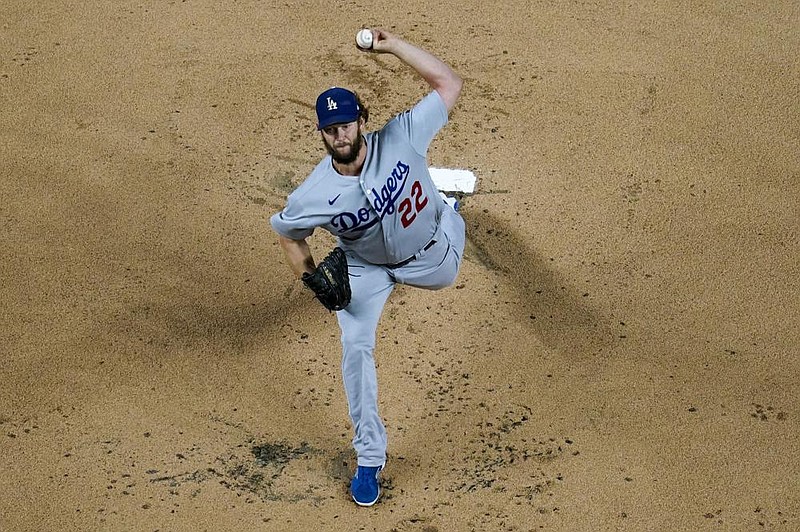 Clayton Kershaw, who is 11-12 in the postseason, is set to start Game 1 of the World Series for the third time in four years for the Los Angeles Dodgers as they take on the Tampa Bay Rays. (AP/David J. Phillip)

ARLINGTON, Texas -- Clayton Kershaw has pitched in the final game of the season for the Los Angeles Dodgers six of the past seven years. None of those were followed by lifting the World Series trophy.

There are his three National League Cy Young Awards -- even an MVP during one of his 21-win seasons -- and the current streak of eight consecutive NL West titles for the Dodgers.

But the 32-year-old ace lefty has a losing record (11-12) in the postseason -- and Los Angeles hasn't won a World Series since 1988. That is the same year Kershaw was born in Dallas, where he still lives and not far from where he is about to get another chance to change that for the Dodgers and add a huge missing piece to his otherwise sparkling resume.

"I was throwing sim games May and June in Dallas, thinking about, man, are we even going to play a season?" Kershaw said Monday.

And now for the third time in four years, Kershaw is set to start Game 1 of the World Series for the Dodgers, who were on the verge of their season ending when he left his NL Championship Series start last week in Arlington, Texas, where the World Series is also being played.

California-born Tyler Glasnow, a 27-year-old right-hander who grew up watching the early part of Kershaw's career, starts tonight for the Tampa Bay Rays in their first World Series game since 2008. Glasnow was 5-1 with a 4.08 ERA in 11 starts during the regular season, and is 2-1 with a 4.66 ERA in four postseason starts.

The World Series opener comes a week after Kershaw was scratched before his scheduled start in Game 2 of the NLCS against Atlanta because of back spasms. He instead started two days later in Game 4, which was tied 1-1 before he left after allowing three hits in a row to start the sixth in what became a six-run inning for the Braves on the way to a 10-2 win and a 3-1 series lead.

But the Dodgers then won three consecutive games when facing elimination -- only the second time in their storied history they did that. Kershaw was in the bullpen stretching at times during Game 7 on Sunday night, but never entered the clinching 4-3 victory.

Kershaw was 6-2 with a 2.16 ERA in 10 starts during the regular season, then had 13 strikeouts in eight scoreless innings to win the clinching Game 2 against Milwaukee in the first round. He went six innings to beat San Diego during the division series.

"He's so competitive," first-year teammate and 2018 AL MVP Mookie Betts said. "He does everything right."

But as good as Kershaw has been in going 175-76 with a 2.43 ERA in the regular season over his 13 seasons, the eight-time All-Star has had plenty of disappointing finishes in the postseason, when his ERA is nearly two runs higher at 4.31.

• In relief during Game 5 of the NL division series at home against Washington last October, Kershaw allowed back-to-back homers to start the eighth that tied the deciding game before the eventual World Series champion Nationals won on a grand slam in the 10th.

• There was a scoreless inning in relief to close out Game 7 of the NLCS in 2018 before he lost both his starts against Boston in that World Series -- Game 1 and the deciding Game 5.

• His World Series debut in 2017 included 11 strikeouts while allowing 1 run over 7 innings to win Game 1 at home against the Astros. But after LA took an early 4-0 lead in Game 5 at Houston, Kershaw gave up six runs and left after 42/3 innings. The Astros won that game 13-12 in 10 innings, and clinched the series in Game 7, when Kershaw pitched four scoreless innings in relief at Dodger Stadium.

• Kershaw was the loser in season-ending games against the Cardinals in the 2013 NLCS and the NLDS the next season. He was 2-0 with a save in his first four appearances during the 2016 postseason before losing the deciding Game 6 of the NLCS against the Chicago Cubs.

"Postseason, you have that experience to draw on, just trying to learn from that as best we can," Kershaw said. "At the same time, every year is different. Every team is different. The Rays are a different team than the Astros and the Red Sox. I'm going to prepare like I always do and be as ready as I can be." 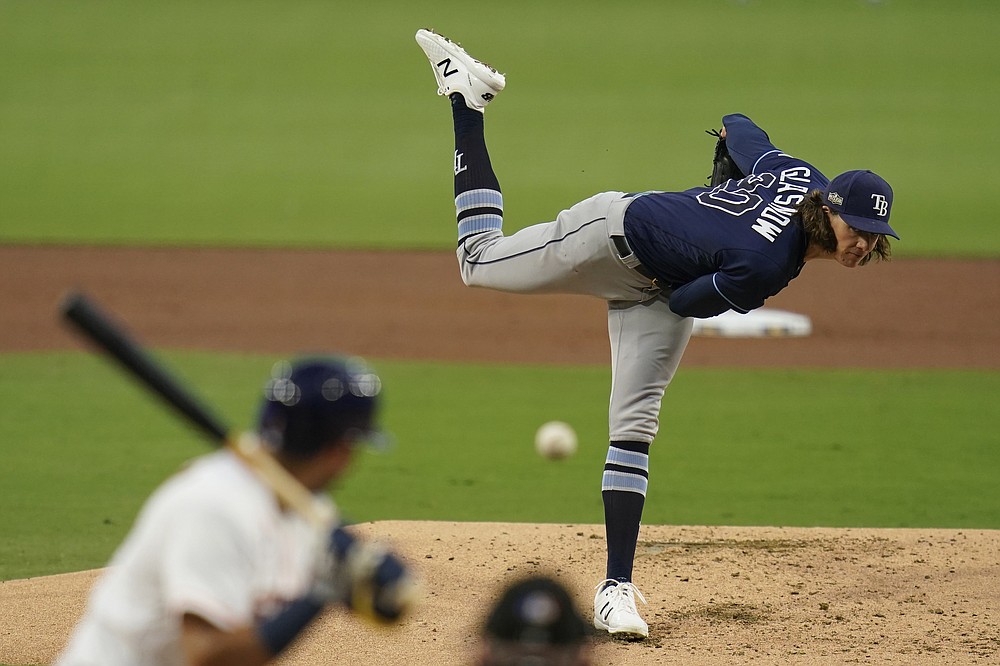 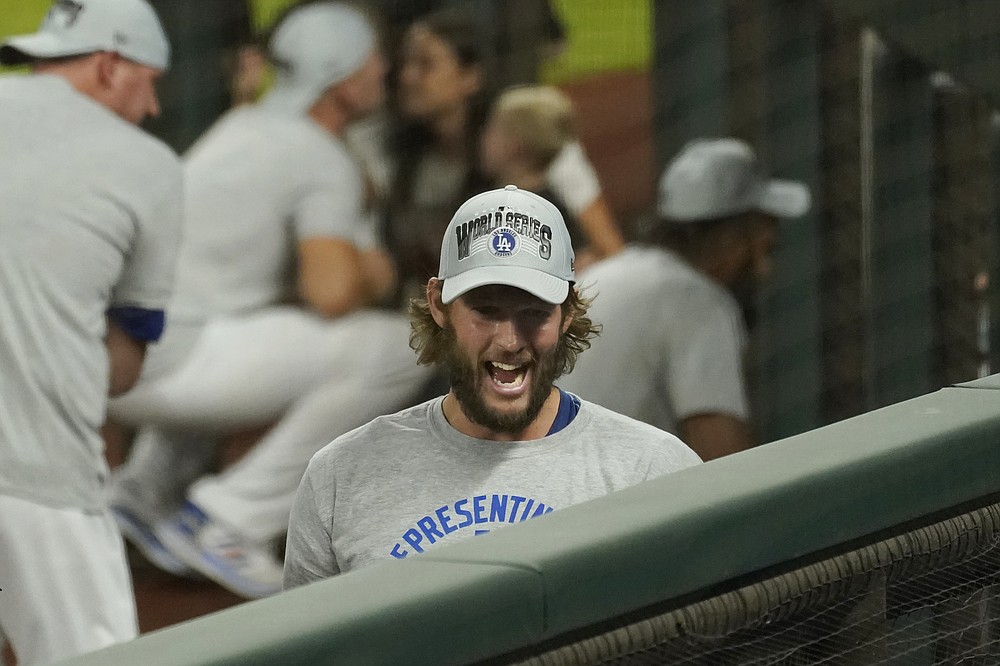 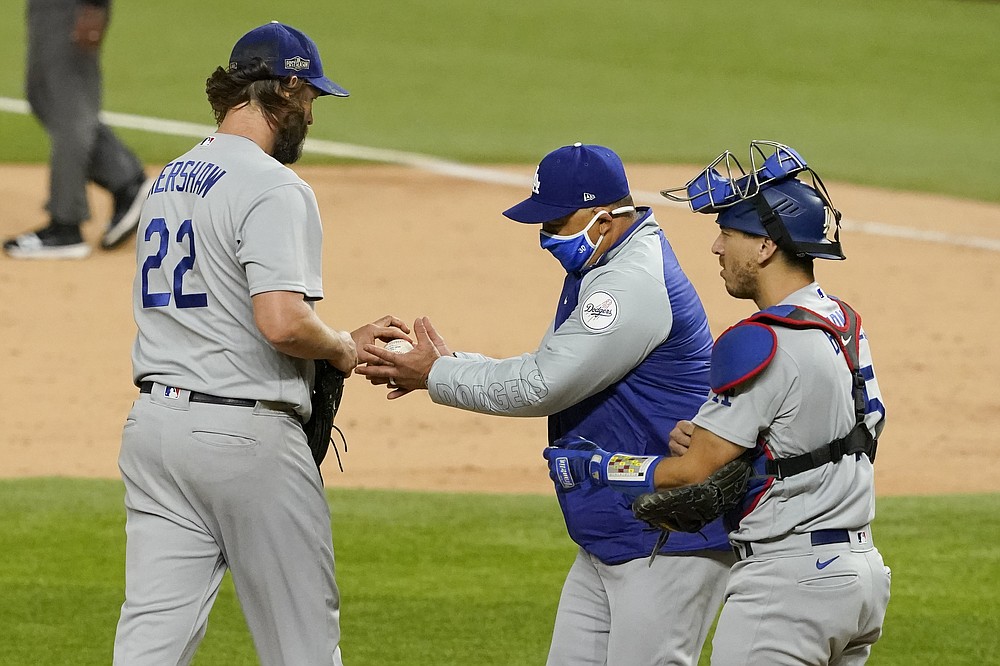 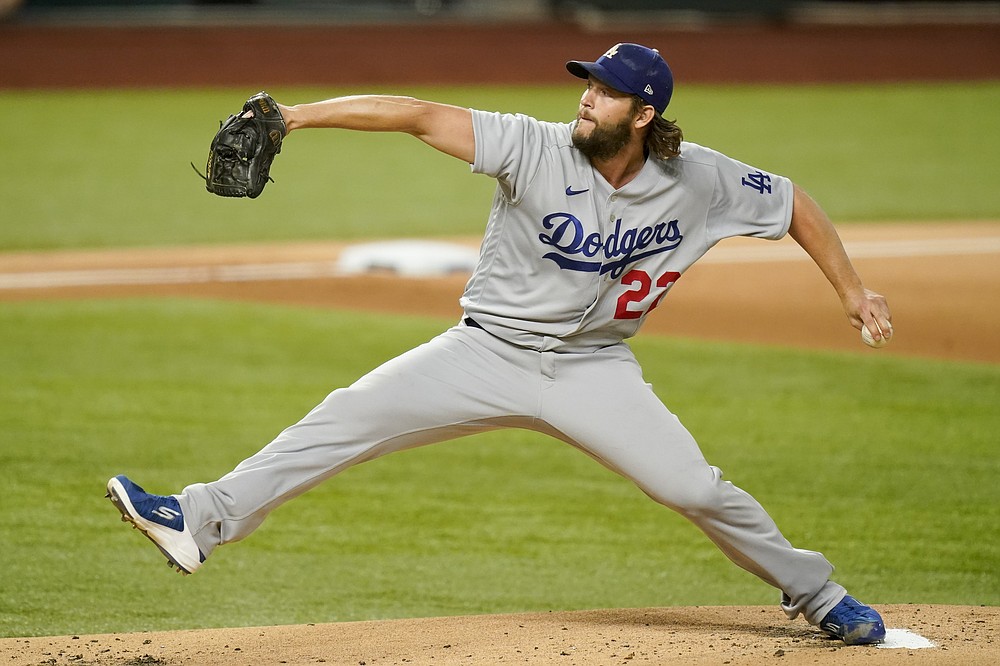 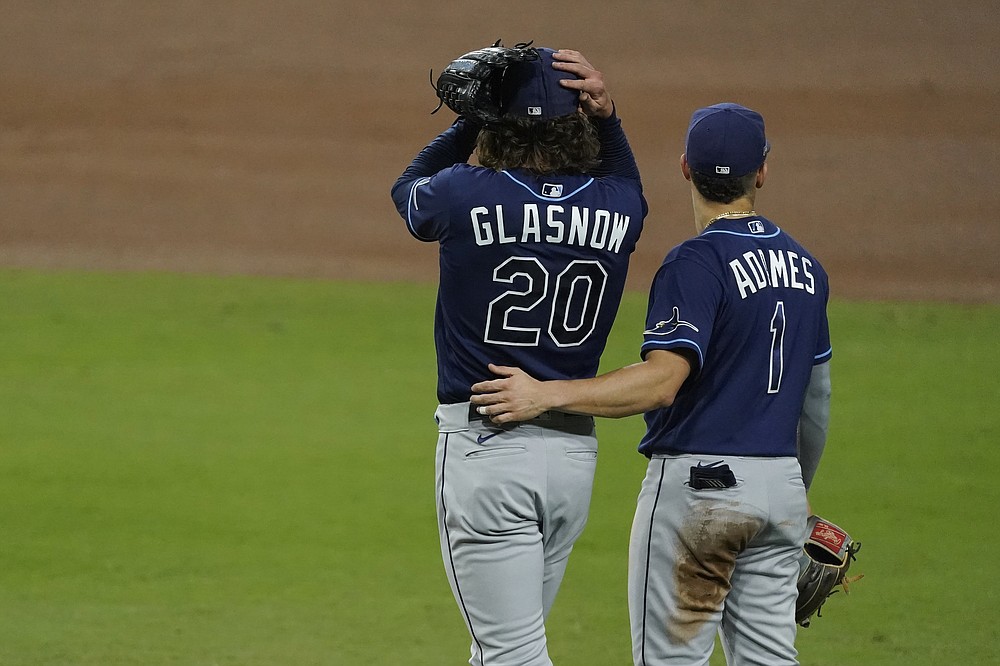 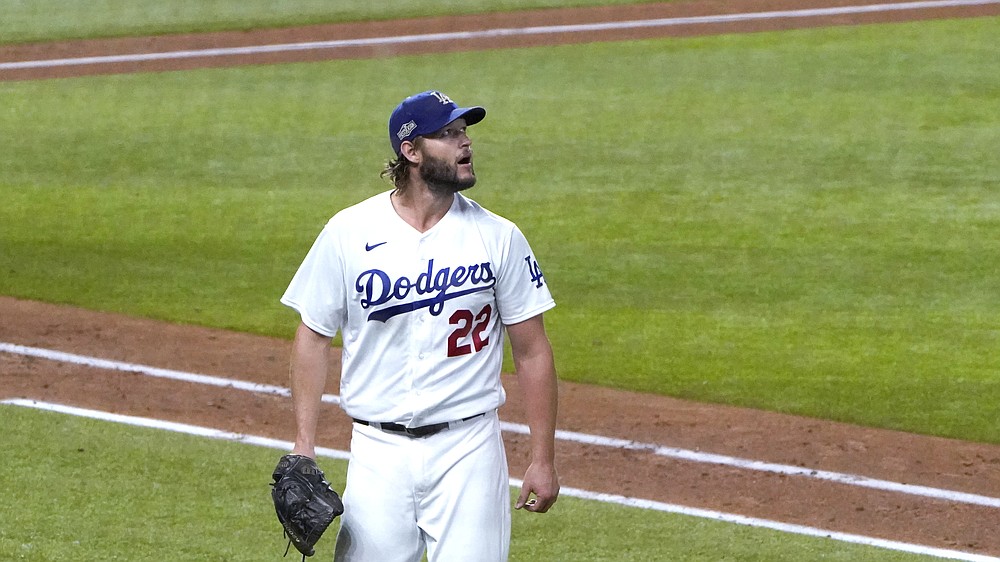