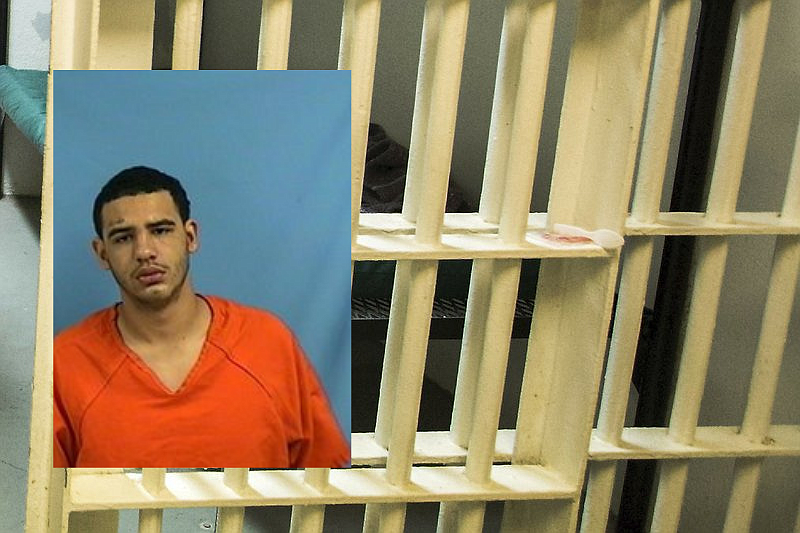 A Searcy man faces several charges after a boy was struck by gunfire early Monday, according to police.

Searcy officers responded to the area of South Pecan Street shortly before 1:30 a.m. on a shots-fired call, police wrote in a news release. Upon arrival, officers saw the boy holding his arm and suffering from a gunshot wound, according to the release.

Police determined several shots had been fired, and one of the rounds struck the boy while he was inside a residence, authorities said. Police spokesman Sgt. Todd DeWitt declined to provide the victim’s age, saying on Wednesday the department doesn’t release information about minors.

Cameron Tate Mason, 19, of Searcy was developed and identified as a suspect in the shooting, according to the release. He was located and arrested, police wrote, and taken to the White County jail.

An online inmate roster showed Mason remained in the jail Wednesday afternoon in lieu of a $251,500 bond.