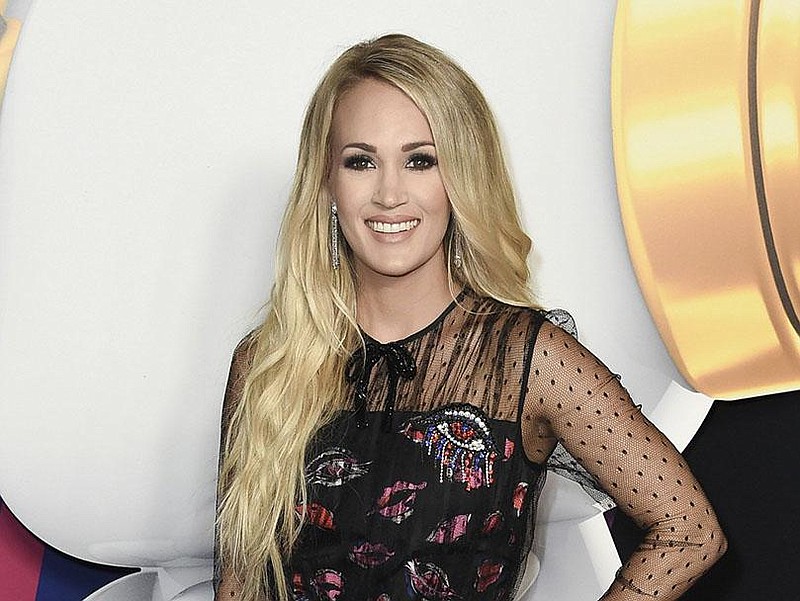 • Carrie Underwood already had the most CMT Music Awards of any artist, but she'll need to make more room on her shelf. The superstar picked up two more trophies for video of the year and female video of the year in a remotely shot awards show. Underwood appeared on video to accept for "Drinking Alone" and thanked fans for voting for her during an unpredictable year when touring ground to a halt because of the coronavirus pandemic. "This one is all about you guys especially because we again haven't been together but I feel so loved tonight," said Underwood. Country singers Kane Brown and Ashley McBryde joined "Modern Family" actor Sarah Hyland as co-hosts during Wednesday night's show, which was shot in various outdoor spots around Nashville, Tenn. Country stars came out to celebrate even if audiences weren't there. Country's newest star Luke Combs shotgunned a beer with legends Brooks and Dunn to open the show. Among the honorees was pop star Gwen Stefani, who won her first CMT Music Award for collaborative video of the year for her duet with Blake Shelton on "Nobody But You." And, Taylor Swift, who won breakthrough video of the year 13 years ago, presented the same award to Gabby Barrett, for her song "I Hope," which has been a No. 1 hit across country and pop charts this year. Old Dominion won group video of the year for "One Man Band," while Chris Young won CMT performance of the year for his song "Drowning." Luke Bryan won male video of the year for "One Margarita," while country duo Dan + Shay won for duo video of the year for their song "I Should Probably Go To Bed." Not all the performances were shot in Nashville. Shania Twain performed "Whose Bed Have Your Boots Been Under," a classic from her breakthrough 1995 album, from inside a Charlie Chaplin museum in Switzerland.

• Kevin Hart says hosting a reimagined online fundraiser for the Muscular Dystrophy Association is "a major level-up for me." "It's different from anything that you've really seen me do. And there's a great reason behind it," said the 41-year-0ld comic and actor, who is leading the MDA Kevin Hart Kids Telethon online on Saturday. It's the first telethon in six years for the MDA, once known for its popular hours-long Labor Day broadcast hosted for decades by famed comic and actor Jerry Lewis. Lewis last hosted in 2010 and died in 2017. "There's no way not to acknowledge the works that [Lewis] has done," Hart said. "What he's done for so many and the money that he's raised while doing it, is just astronomical." The two-hour event will benefit the Muscular Dystrophy Association and Hart's Help From the Hart Charity. It'll be streamed on LOL Network platforms including YouTube and PlutoTV. 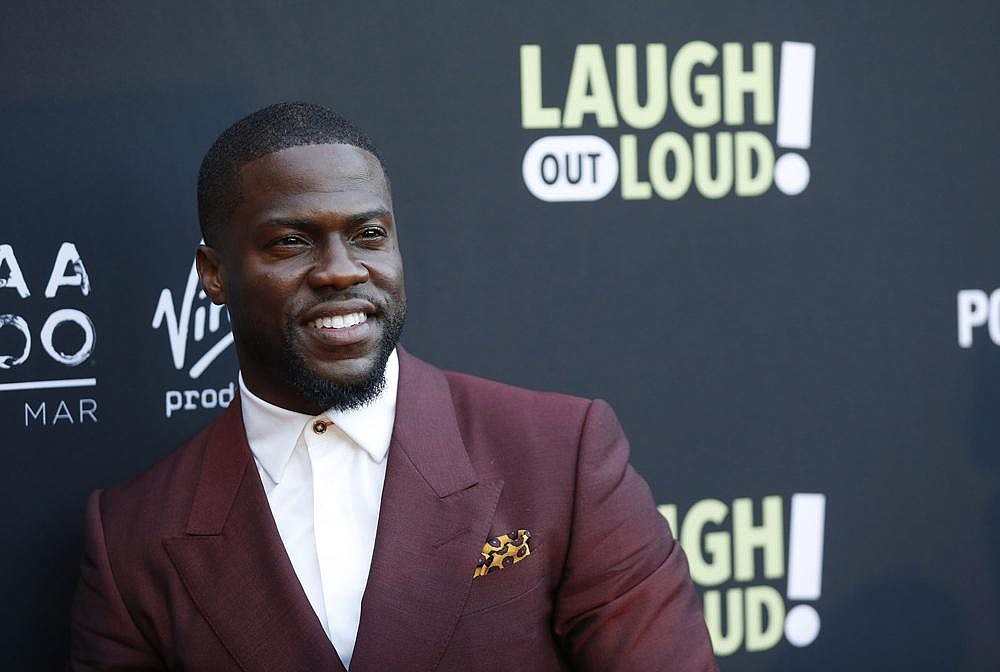