Putin: Pact with China off for now 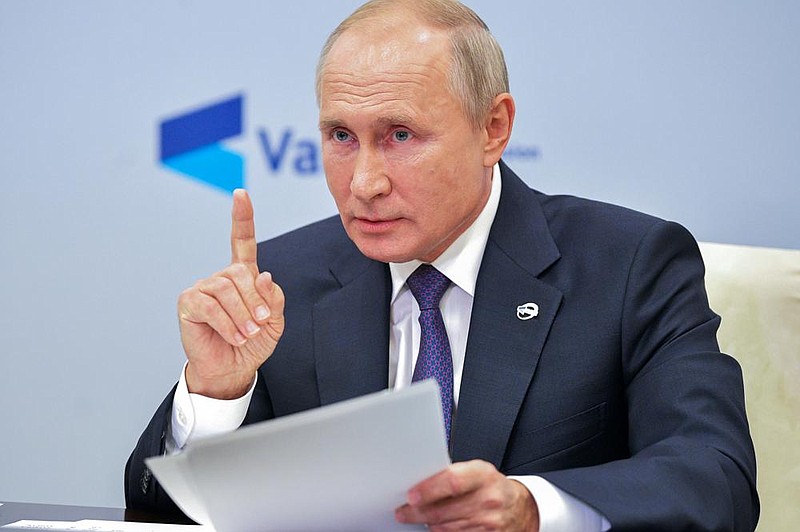 Russian President Vladimir Putin speaks Thursday at the annual meeting of the Valdai Discussion Club via video conference from the Novo-Ogaryovo residence outside Moscow. (AP/Sputnik/Alexei Druzhinin)

MOSCOW -- Russian President Vladimir Putin said Thursday that there is no need for a Russia-China military alliance now but noted that it could be forged in the future.

Putin's statement signaled deepening ties between Moscow and Beijing amid growing tensions in their relations with the United States. The Russian leader also made a call for extending the last remaining arms control pact between Moscow and Washington.

Asked during a video conference with international foreign policy experts Thursday whether a military union between Moscow and Beijing was possible, Putin replied that "we don't need it, but, theoretically, it's quite possible to imagine it."

Russia and China have hailed their "strategic partnership," but so far rejected any talk about the possibility of their forming a military alliance.

Putin pointed to the war games that the armed forces of China and Russia held as a signal of the countries' burgeoning military cooperation.

"Without any doubt, our cooperation with China is bolstering the defense capability of China's army," he said, adding that the future could see even closer military ties between the two countries.

"The time will show how it will develop," the Russian president said, adding that "we won't exclude it."

Russia has sought to develop stronger ties with China as its relations with the West sank to post-Cold War lows over Moscow's annexation of Ukraine's Crimea, accusations of Russian meddling in the 2016 U.S. presidential election and other rifts.

Putin on Thursday emphasized the importance of extending the New START treaty that expires in February, Russia's last arms control pact with the United States.

Earlier this week, the United States and Russia signaled their readiness to accept compromises to salvage the New START treaty.

Russia had offered to extend the pact without any conditions, while the Trump administration initially insisted that it could only be renewed if China agreed to join. China has refused to consider the idea. The U.S. recently modified its stance and proposed a one-year extension of the treaty, but said it must be coupled with the imposition of a broader cap on nuclear warheads.

The Kremlin initially resisted Washington's demand, but its position shifted this week with the Russian Foreign Ministry stating that Moscow can accept a freeze on warheads if the U.S. agrees to put forward no additional demands.

Putin didn't address the issue of the freeze on warheads, but he emphasized the importance of salvaging the New START treaty.

"The question is whether to keep the existing treaty as it is, begin a detailed discussion and try to reach a compromise in a year or lose that treaty altogether, leaving ourselves, Russia and the United States, along with the rest of the world, without any agreement restricting an arms race," he said. "I believe the second option is much worse."

At the same time, he added that Russia "wasn't clinging to the treaty" and will ensure its security without it. He pointed at Russia's perceived edge in hypersonic weapons and indicated a readiness to include them in a future pact. 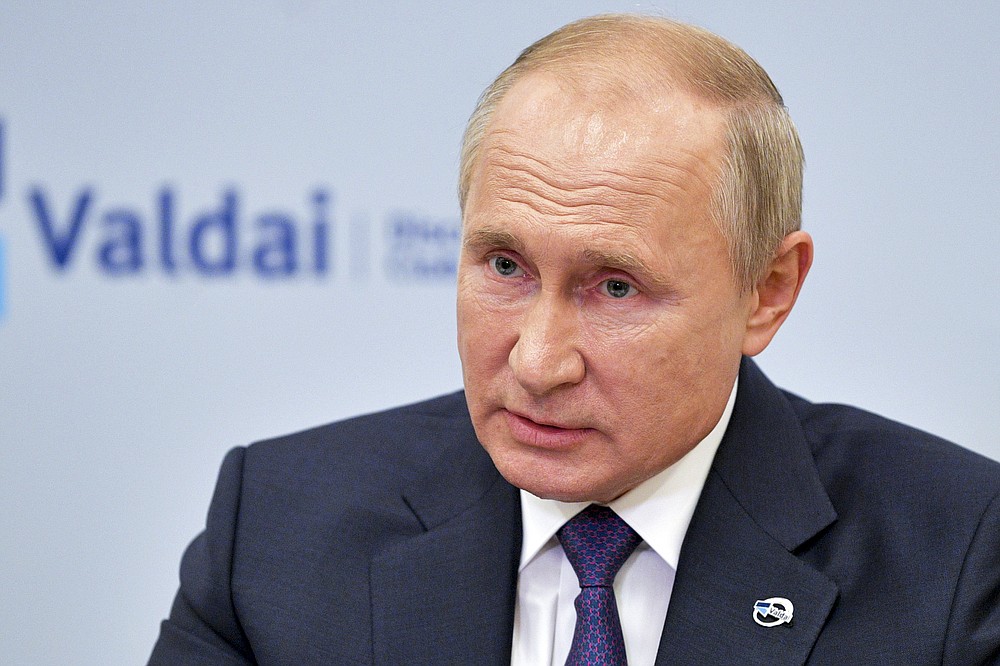 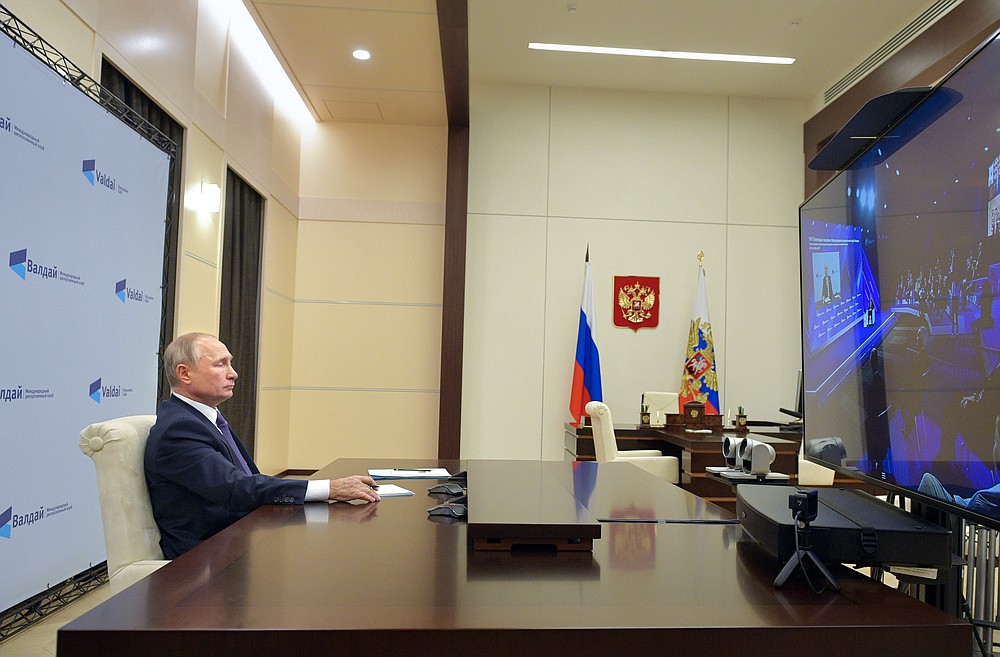