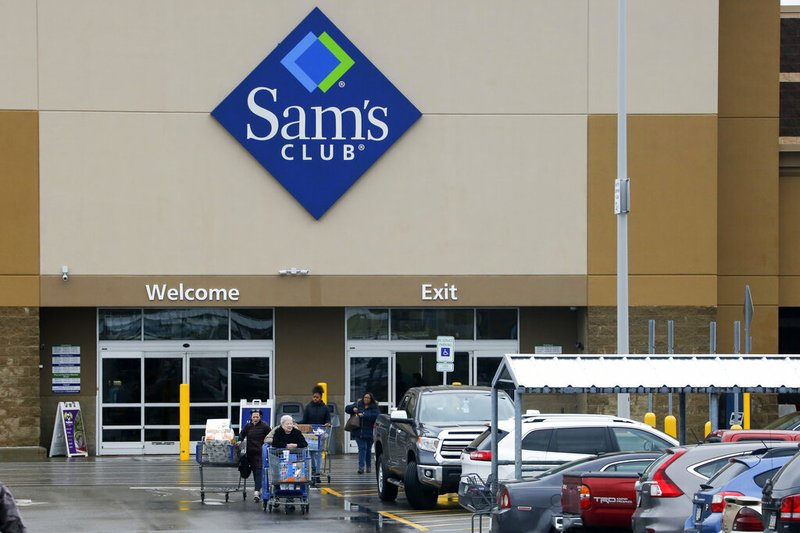 Walmart Inc.'s warehouse division Sam's Club is adding 372 floor-scrubbing robots to its fleet, putting the devices in all 599 U.S. clubs. Sam's Club is also expanding a pilot program to test shelf inventory technology that can be added to the robots.

A Sam's Club spokeswoman said Thursday that the floor cleaners will give employees more time to focus on serving club members.

Walmart stores use the same autonomous floor scrubbers that are powered by an operating system developed by Brain Corp. and made by Tennant Co. Walmart said in late 2018 it was adding 360 of the robots to an initial 100 used in a pilot program.

In April 2019, the Bentonville-based retailer said it would have the floor cleaners in 1,860 stores by the following February. Walmart also uses robotic devices to scan shelves, sort items unloaded from trucks and gather online grocery orders.

With the floor cleaners, a store employee takes each unit on an initial drive through its store to teach it the route. After that, the robot operates on its own at the press of a button. The device's software includes sensors that scan its surroundings for people and obstacles.

Brain Corp., based in San Diego, said in a news release Thursday that the robots also can be programmed to check the stock and prices on store shelves, functions normally performed by store employees.

After a six-month trial, Sam's Club is expanding that pilot program. Neither company said how many stores are involved in the trial.

The shelf-analytics function works through a data-collecting scanner that can be mounted on the floor-cleaning robot.

"This breakthrough technology can be added at any time," Brain Corp. said, "providing the flexibility to get started with autonomous cleaning and add additional applications when it makes sense for the business."

Eugene Izhikevich, Brain Corp.'s chief executive officer, said in the release that Sam's Club recognizes the potential of robots and artificial intelligence working together in stores.

"With BrainOS powering the world's largest fleet of autonomous robots operating in dynamic public environments, retailers and robotics manufacturers alike can have confidence in the safety, operating performance and scalability of our platform."

Some workers fear that automation may result in the elimination of jobs, and a three-year study by the McKinsey Global Institute lends some credence to that fear. The study, published in 2019, found that "about half of the activities in retail can be automated using current, at-scale technology."

However, the study said only about 5% of all jobs can be fully automated using current technology. Further, "the change will be less about job loss and more about the evolution of jobs, the creation of new ones, and reskilling."

"Automation will lead to the creation of jobs as companies invest in growth," the study said.