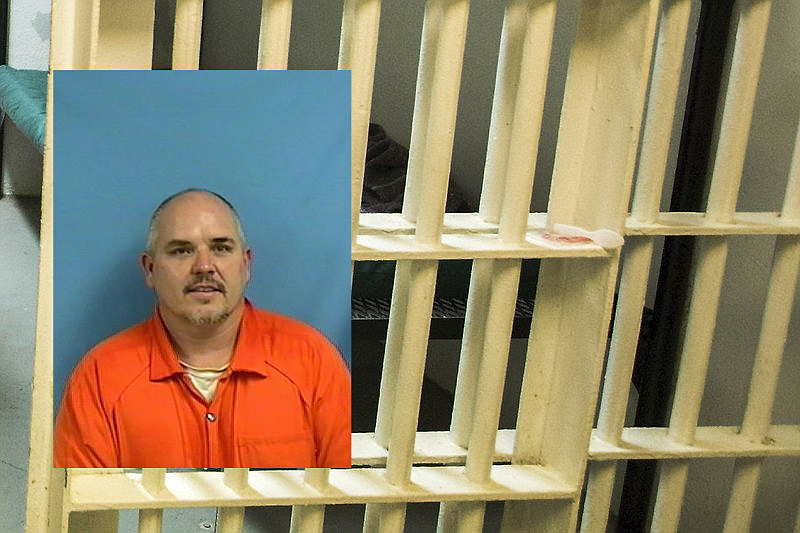 A Searcy man is accused of setting three kittens on fire Thursday, killing two of them, authorities said.

Deputies responding to the animal cruelty call in the 100 block of Blair Street at about 8:45 a.m. learned that “two small kittens” belonging to a home had been burned to death, according to a news release by the White County sheriff’s office. The tail of a third kitten was injured, the release states.

Authorities questioned 42-year-old Jeremy Lemons, who was bonding out of the White County jail on unrelated charges. According to the release he gave a “statement of his involvement” and was taken back into custody.

Lemons was booked into the White County jail on three charges of animal cruelty. An online inmate roster showed he remained there Friday morning in lieu of $30,000 bond.

The 42-year-old man is scheduled to appear in court Dec. 1.