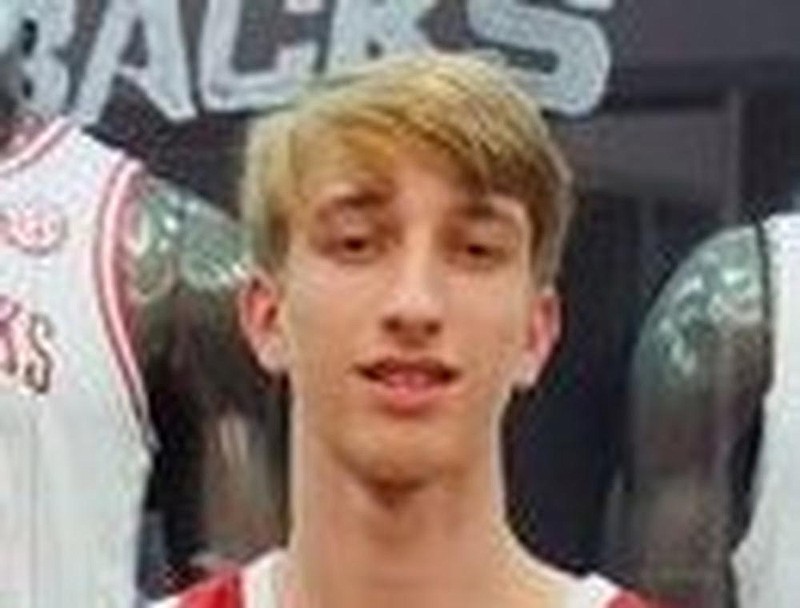 Four-star junior shooting guard Joseph Pinion made public his oral commitment to the University of Arkansas on Friday and is the first of the highly touted 2022 in-state class to announce a decision.

"I felt like God really put it upon my heart to be a Razorback," Pinion said. "They started making a push for me, a really hard push, all of sudden when I started praying about making a college decision because I felt like I was ready to make a decision, and God really just placed it in my lap and made it easy for me."

Pinion, 6-6, 180 pounds, of Morrilton chose the Hogs over 13 other scholarship offers, including from Kansas, Baylor, Oklahoma, TCU, Ole Miss, Tulsa, DePaul and others. Duke, Texas A&M, Auburn and others showed interest.

He said the Arkansas staff started talking to him about making a commitment about two to three weeks ago.

Musselman and the staff sold him on how he would fit into the program.

Pinion and his parents visited Musselman and staff in November. He also visited Baylor, Vanderbilt and the University of Central Arkansas.

He expects his role to be much like former Arkansas guard Isaiah Joe, and how he expects Moses Moody to be utilized this season.

"I've seen guys be successful there that play like I do, so I feel like that's all I need to see," Pinion said.

Pinion said he mostly talked to Musselman, and most recently Patrick, during the recruiting process and felt a good vibe.

"They bring a lot of energy every day," Pinion said. "They really love the sport of basketball and I love it, too, and I just feel like it mixes well with each other."

He sees Musselman and staff as solid people.

Pinion said he plans to start recruiting the other in-state talent to Fayetteville.

"I'm not going to say no names, but I'll be working for sure," Pinion said.

Pinion isn't one to trash talk his opponents.

"I just like to let my play do the talking," he sad. "If a player starts talking to me, I'm going to have to let them know something."

Pinion, who plans to play for the Joe Johnson Arkansas Hawks in the spring, is rated a 4-star recruit by Rivals. He's the first pledge for the Hogs' 2022 class. Oral commitments are nonbinding.