IndyCar back in St. Pete to end season, crown champ 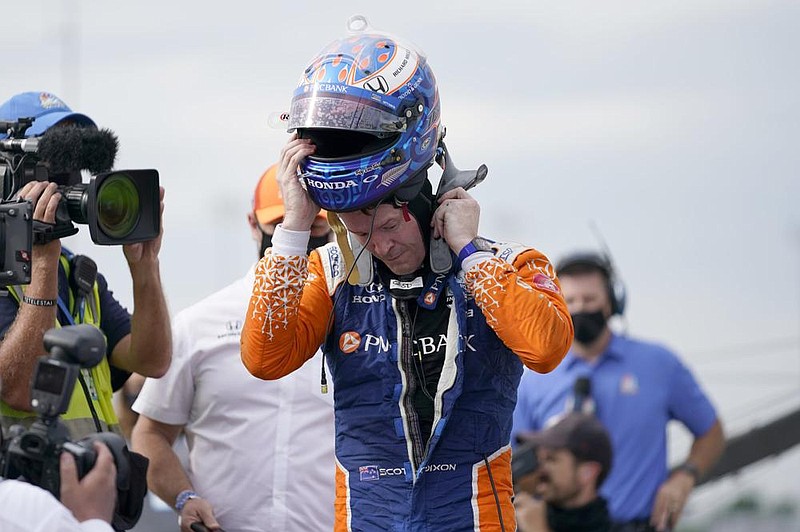 ST. PETERSBURG, Fla. -- IndyCar opened the second week of March giddy to finally start its season. The coronavirus seemed so far away from the downtown streets of St. Petersburg and teams poured into the city eager to shake off six months of rust and race again.

The NBA suspended its season just hours before IndyCar's drivers had their track inspection. City officials fretted over the event and banned spectators. Formula One then canceled its race in Australia and IndyCar abbreviated its weekend.

Still, they would race.

"I remember being like, 'Oh, we live in America, it will never happen to us,' " Alexander Rossi said. "The F1 race in Australia, things were starting to get wild, right? And I was still, 'Oh, that sucks for them. We live in this bubble, the U.S. is fine, right?'

"Then there was the awakening of 'This is a much bigger problem than just sports.' "

Seven months after the coronavirus pandemic brought to the sports world to a sudden stop, IndyCar returns to St. Petersburg, where drivers were finally sent home 48 hours before the March 15 scheduled start.

IndyCar is celebrating the completion of a season that was once in doubt, but the damage caused by the shutdown is unknown. The entire industry left St. Pete in March unsure how IndyCar could survive.

"I was really concerned about the future of all of us," Rossi said.

St. Pete was supposed to be IndyCar's first under new owner Roger Penske, who spent some $300 million the first week of January to close a deal for both the series and national landmark Indianapolis Motor Speedway. Instead, IndyCar's ability to even race was in jeopardy, never mind trying to complete a season.

Yet here IndyCar is, back on the St. Pete streets preparing to crown a champion in today's season finale. Scott Dixon will either win a sixth title or reigning champion Josef Newgarden will make it two-in-a-row.

The season was originally slated for 17 races, but seven cities were unable to hold events in the pandemic. That included Long Beach, Belle Isle and Toronto, the other street courses on the calendar.

Penske reached into his own pockets to salvage a 14-race season. He promoted races himself and reduced sanctioning fees with some tracks. Four of IndyCar's races were at IMS; once in a first-of-its-kind NASCAR doubleheader; once on the oval for the first Indianapolis 500 without spectators; and finally, a road course doubleheader in which Penske was at last able to open the speedway to 10,000 spectators and showcase his $15 million in upgrades.

Now this cruel 2020 season closes right back at St. Pete, the only street course to survive the schedule disruptions and where it all fell apart in March. Nearly every participant in the paddock was pushed to the brink.

"We can't thank Roger enough for his commitment because he bought this thing at the [worst] time," said Graham Rahal. "Where would we be without him? A lot of people don't give him enough credit for financial burdens he's carrying, for thinking outside-the-box, working with NASCAR.

IndyCar each year seems to build momentum and in this season of financial strain, making it to a title-deciding finale is a major victory. Dixon needs only to finish ninth or better to beat Newgarden for the title but said Saturday he would be racing to win the race.

Dixon qualified 11th, Newgarden was eighth and Newgarden likely needs to win today to have any shot at winning a third title. Will Power won the pole.

Dixon said he'd be holding nothing back today.

"You race to win, don't you?" Dixon said. "I don't see any reason on changing the strategy we always use. We race to win." 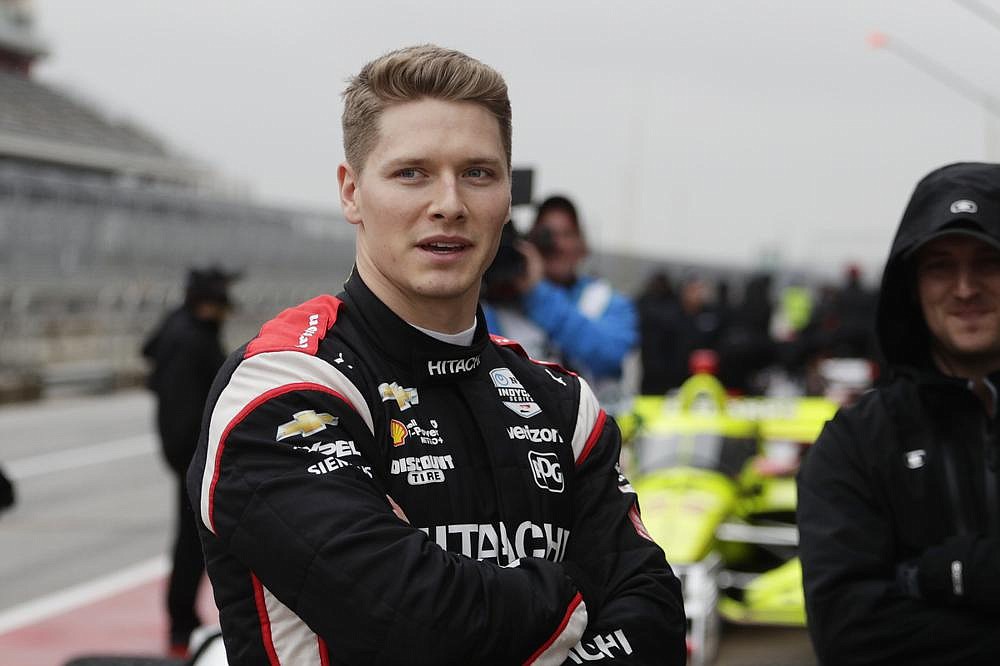