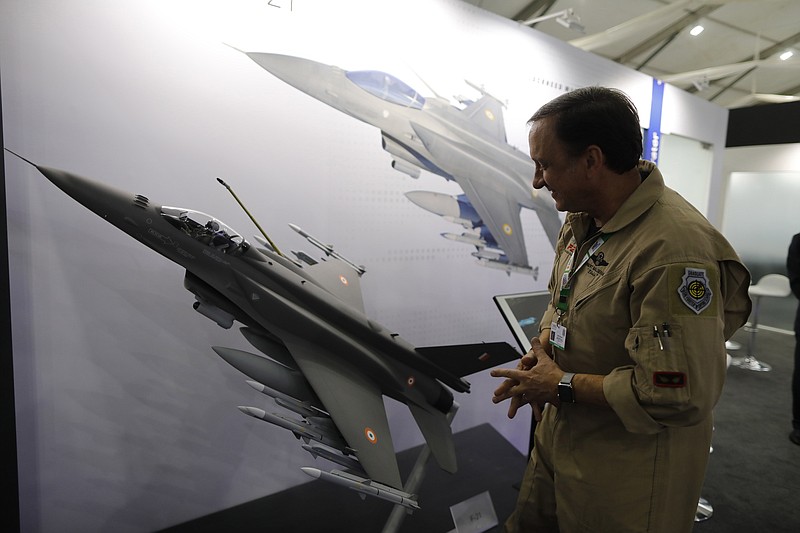 BEIJING -- China's government said Monday it will impose sanctions on U.S. military contractors including Boeing Co.'s defense unit and Lockheed Martin Corp. for supplying weapons to rival Taiwan, stepping up a feud with Washington over security and Beijing's strategic ambitions.

Raytheon Technologies Corp. and "relevant American individuals" associated with the sales also will be affected, said a foreign ministry spokesman, Zhao Lijian. He gave no details of what penalties might be imposed or when.

The ruling Communist Party claims Taiwan, which split with the mainland in 1949 during a civil war, as part of its territory and has threatened to invade. Washington promised in the 1980s to reduce and eventually end weapons sales to Taiwan but insists its dispute with Beijing must be settled peacefully.

"In order to safeguard national interests, China decided to impose sanctions on the American companies that were involved in arms sales to Taiwan," Zhao said at a news briefing.

Chinese-U.S. relations have plunged to their lowest level in decades amid disputes about security, technology, the coronavirus pandemic and human rights.

Taiwan has long been an irritant in relations. Washington has no formal relations with the island's democratically elected government but is its main ally. U.S. law requires the government to ensure Taiwan can defend itself. Weapons sales to the island have increased in quantity and quality.

[Video not showing up above? Click here to watch » https://www.youtube.com/watch?v=ZDco8-t1pTc]

China has stepped up military activity around Taiwan in an attempt to force concessions from the pro-independence administration of President Tsai Ing-wen. The Communist Party is using the mainland's growing economic weight to pressure other governments to cut diplomatic and unofficial ties with Taiwan.

Beijing regularly pressures American companies including Boeing in an effort to influence U.S. policy. China is one of Boeing's biggest markets for commercial aircraft, which might make it vulnerable to a boycott, but Zhao mentioned only Boeing's military arm, Boeing Defense, not its civilian jetliner business.

Lockheed Martin and Raytheon also supply radar and other technology for civilian aviation.

Boeing's 50-year relationship with China has helped the country's "safe, efficient and profitable aviation system to keep pace with the country's rapid economic growth," the company said. In addition to making military hardware, Boeing sells civilian aircraft such as the 787 Dreamliner and 737 Max to Chinese airlines.

"It's been a partnership with long-term benefits and one that Boeing remains committed to," Boeing said.

Lockheed Martin said foreign military sales are government-to-government transactions. It works closely with U.S. authorities and its presence in China is limited, it said.

"We do business with more than 70 nations around the world, and all of our international sales are strictly regulated by the U.S. government," the defense contractor said.

​​​​​Information for this article was contributed by Joe McDonald of The Associated Press and by staff members of Bloomberg News. 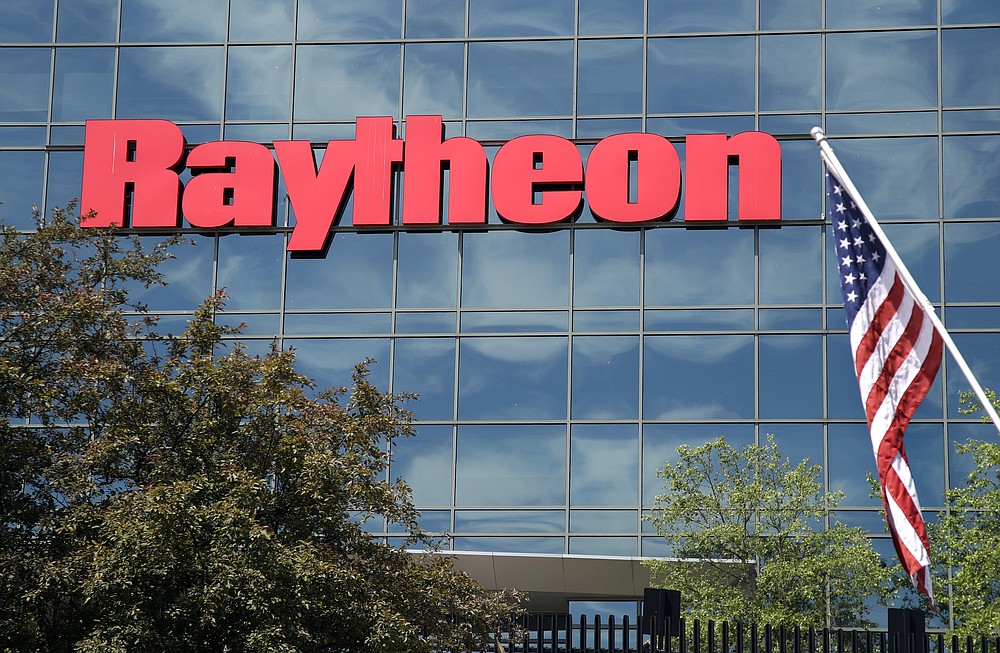 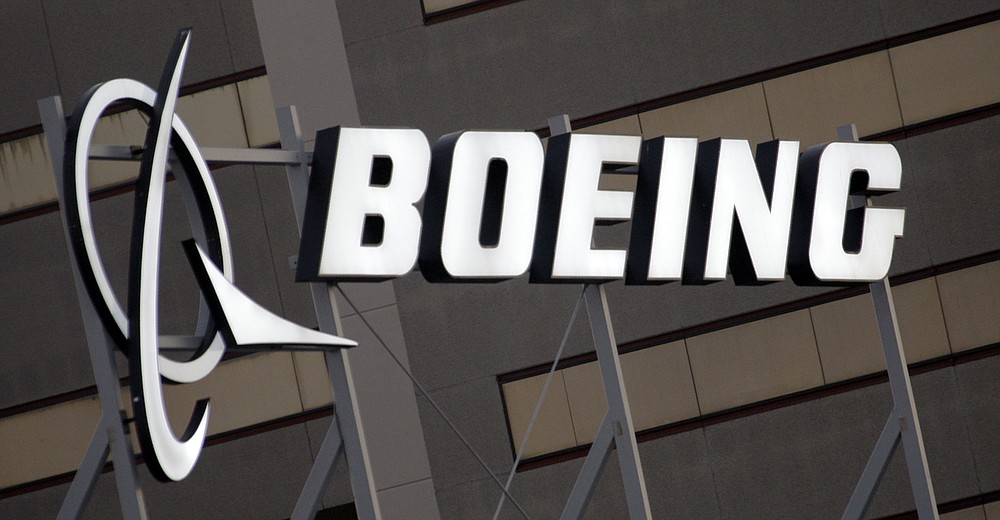 FILE - In this Jan. 25, 2011, file photo, is the Boeing Company logo on the property in El Segundo, Calif. China's government said Monday, Oct. 26, 2020, it will impose sanctions on U.S. military contractors including Boeing Co.'s defense unit and Lockheed Martin Corp. for supplying weapons to rival Taiwan, stepping up a feud with Washington over security and Beijing's strategic ambitions. (AP Photo/Reed Saxon, File)
ADVERTISEMENT