Other side of rally disappoints Bears 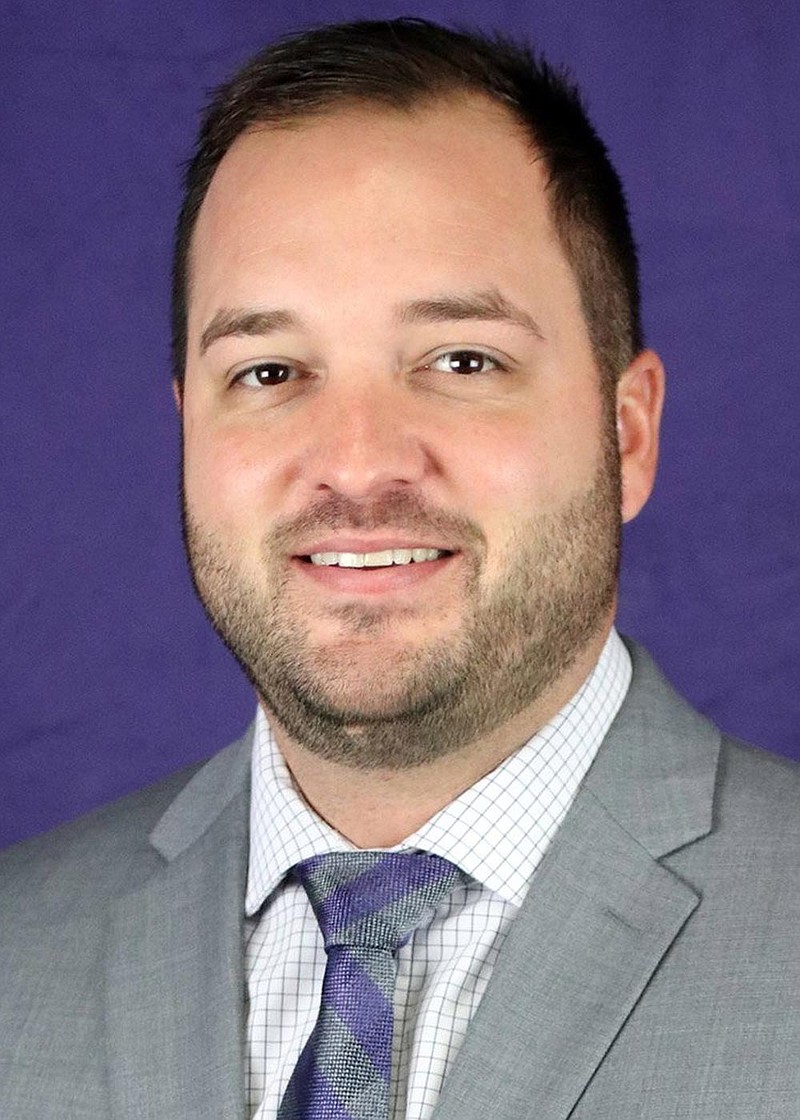 The University of Central Arkansas sideline was in celebration mode.

Bears football players were jumping for joy late Saturday afternoon at Roy Kidd Stadium when they took a four-point lead over Eastern Kentucky with 1:21 to play in Richmond, Ky.

Coach Nathan Brown's team was 81 seconds away from its 10th second-half comeback victory in its past 20 games.

"Whether it's stopping them on downs or creating a turnover and sending our offense to get in a Victory formation, we've seen that time and time again," Brown said of the Bears, who have trailed at halftime 17 times since the start of 2019 but have won nine of those games.

But Eastern Kentucky turned it around.

"To see a team take a two-minute drive down the field when it really mattered and put the ball in the end zone and beat us, that was a shock," Brown said. "The pure emotion in the game of football is so amazing.

"You go from being on top of the world, taking the lead to go up 28-24. What is it? Two minutes later by real time, three minutes later, you feel like the world's ending because they shock you and put the ball in the end zone. Our guys were shocked. They weren't happy about it.

"But the sun came up Sunday, and now we've got to figure out how to make it better and not get in that situation again."

UCA's penchant for starting slow and finishing fast continues to perplex Brown and his staff.

It's nice to be known as a second-half team, Brown said, but it would be better to establish four-quarter credentials.

"That's something I spend 24 hours a day, 7 days a week trying to figure out," Brown said. "You look at our second-half production, and it's not really even comparable to the first half. I think we can help ourselves out if we just had that mentality early in the ballgame."

Saturday, UCA (3-4) had a first-half touchdown called back because there was a lineman illegally downfield, and quarterback Breylin Smith was intercepted in the end zone on a first-down play late in the first quarter that started at the Eastern Kentucky 6.

It wasn't until the final five minutes, when UCA scored two touchdowns in a span of three minutes, that the Bears got the lead in a game they would lose 31-28.

"We're definitely trying to put a finger on why it's happening so we can improve it," Brown said of UCA's slow starts. "And hopefully, at some point, we'll figure that out. I give credit to our players and our coaches for making adjustments within the game. I think we're about as good as anybody I've seen do that.

"To me, we've just got to come in and get going quicker. That's going to help us win more football games."

Brown said there is no time to pout, with home games coming up Saturday against Division II opponent Missouri Western (0-0) and Nov. 14 against Eastern Kentucky (2-4).

The hope is for the Bears to learn from what happened on the Colonels' final drive -- one that was aided by two 15-yard personal foul penalties against Bears defenders -- not just rehash it.

The drive included one 15-yard penalty when Eastern Kentucky quarterback Dakota Allen was forced out 1 yard short of the first-down marker on a third-down play. Seconds later with the clock running down and the ball at the UCA 36, a roughing-the-passer penalty moved the ball to othe UCA 21 with 13 seconds left before the game-winning touchdown.

Brown said it would have been nice if UCA could have worked more time off the clock on its go-ahead drive after reaching the Eastern Kentucky 2 with about 1:30 to play.

"In my head, I was thinking run the clock down and leave them as little time as possible," Brown said. "But as an offensive play caller, you don't change the way you do things. I think you score when you can score ... and you trust your defense."

As for the late-hit and roughing-the-passer penalties, Brown said he could not fault the effort of either player -- Demetrious Charles and Jeremiah Gray.

"I don't think there was any malice," Brown said. "They got caught playing hard, you know."

Brown said he understood why the penalties were called.

"Both were very good learning moments for our defensive guys," Brown said. "And hopefully mistakes we won't make moving forward."