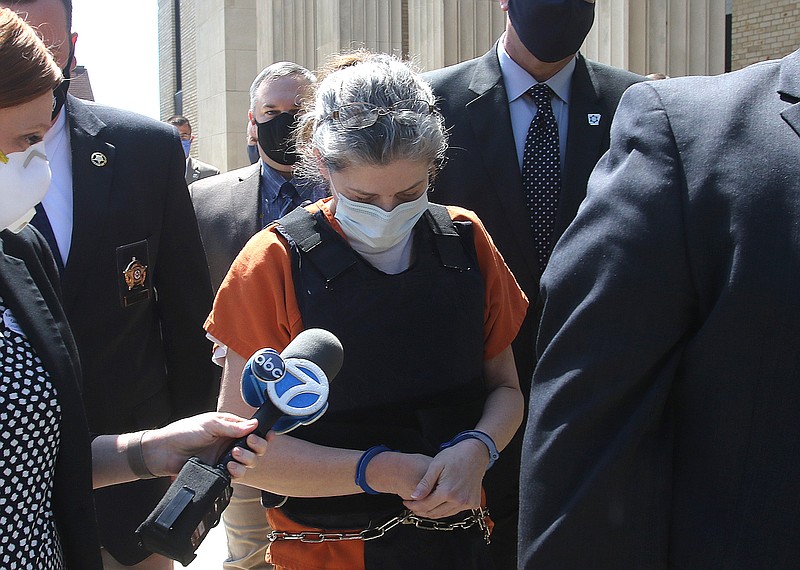 Rebecca O'Donnell, the Pocahontas woman who was convicted in August of killing former state Sen. Linda Collins, has been transferred from an Arkansas prison to an out-of-state agency for security reasons, a spokeswoman for the Department of Corrections said Thursday.

O'Donnell, who was given a 50-year sentence for the killing, had been held at the McPherson Unit in Newport. It is unclear when she was moved.

ADC spokeswoman Cindy Murphy said a crime-victims notification went out Wednesday announcing that O'Donnell was moved out of state. Murphy said the move was made for security reasons and declined to say where O'Donnell had been moved to.

News of the transfer was first reported by the TV station KAIT in Jonesboro.

O'Donnell's profile on the ADC website lists her as being held by interstate compact.