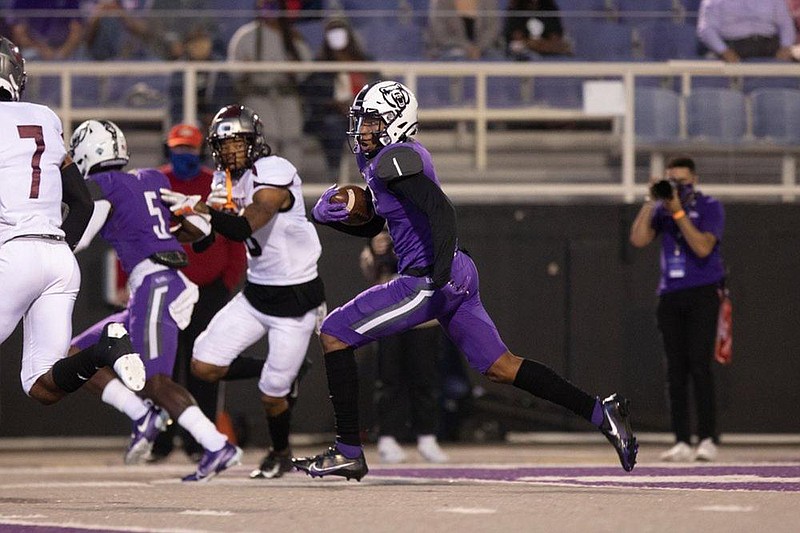 Another week, another odd circumstance facing the University of Central Arkansas football team.

UCA (3-4) takes the field for the eighth time this season today, two months after participating in this season's first college football game.

It will be the fourth time the Bears have served as someone else's season-opening opponent.

First it was Austin Peay in the opener for both teams, then it was Alabama-Birmingham, North Dakota State and now Missouri Western.

Kickoff is set for 3 p.m. on the striped artificial turf at Estes Stadium.

"That's unheard of," said UCA Coach Nathan Brown, whose team has endured a schedule that has included six road games, a postponement, a 21-day break and two games against FBS competition. "That's difficult. That's not something that's normal."

Missouri Western Coach Matt Williamson said he is grateful for the opportunity to be one of eight NCAA Division II teams to play this season, but he is realistic about the Griffons' chances against a UCA team that plays in the FCS, which affords the Bears nearly 30 more scholarship players than Division II.

He's also not feeling sorry for the Bears, who are coming off a last-second 31-28 loss at Eastern Kentucky.

"I think they're going to be pissed off, ready to cut our throats," said Williamson, a former UCA assistant coach. "I think we have an advantage in that our kids feel really good. Their bodies might be beaten up a little bit. I don't think that's a huge advantage, but I think that's something -- we'll have a lot of energy, a lot of fight, a lot of grind to us, I think."

Brown said it's possible that the "sexiness" of this season discombobulated by covid-19 has worn off for the Bears and said his team will have to respond.

Both coaches said they have not addressed the issue of UCA being Division I and Missouri Western competing in Division II.

"I don't talk to our kids about that we've got nothing to lose or anything," said Williamson, who served four seasons as the Bears' defensive coordinator and three seasons coaching the defensive line under Clint Conque from 2007-13. "I just want to go down there and compete at the highest level, and give our kids an opportunity to have a chance to win the game. If we can do that, I'll be absolutely ecstatic. If we don't, we know we've got a lot work to do. We've got prepare a little bit better."

That Missouri Western is playing at all this fall is the exception to the rule in most of Division II.

All six of Arkansas' Division II teams in the Great American Conference have been relegated to practicing and are awaiting word about a possible spring season.

But Missouri Western was not satisfied to wait for the other members of the Mid-America Athletic Conference to play in the spring.

Williamson said he and Athletic Director Josh Looney held out hope to play, and the school announced on Sept. 22 that the Griffons had formed an alliance with Pittsburg State and the University of Nebraska-Kearney to play a three-team round-robin schedule.

Williamson said Missouri Western, Pittsburg State and Nebraska-Kearney took advantage of a loophole in the wording of the Division II's decision not to play.

"There's no mandate that you can't go outside, go rogue and play teams," Williamson said. "When our AD found that. The biggest thing is, you can say you're playing, but you have to do all the testing."

The cost of covid-19 testing, $150 per pop, was one of the main reasons Division II decided not to play.

Missouri Western got help from boosters, who paid for the first four weeks of testing and set up a network where they could get results in a timely fashion.

Williamson said he believes the four games the Griffons are scheduled to play starting today will move the program forward in 2021.

Missouri Western is coming off a 9-3 season, one that concluded with a 35-13 victory over Henderson State in the Agent Barry Live United Bowl in Texarkana. Williamson said today's game will serve as nothing less than a measuring stick for the Griffons, who are breaking in a new offensive line.

Williamson knows the difference in football at the FCS level, where he spent 10 years coaching, and at Division II, where he is entering his fourth season as the Griffons' head coach.

Williamson said he never hesitated when told of the opportunity to play UCA six weeks ago.

"I know a couple coaches and schools turned them down," Williamson said. "I'm like, 'Heck yeah, let's do it, for sure.'

"I wanted to take a swing, take our best shot, see where we fall."

ATTENDANCE Will be limited to 25% of Estes Stadium capacity of 10,000 in accordance with covid-19 protocol. 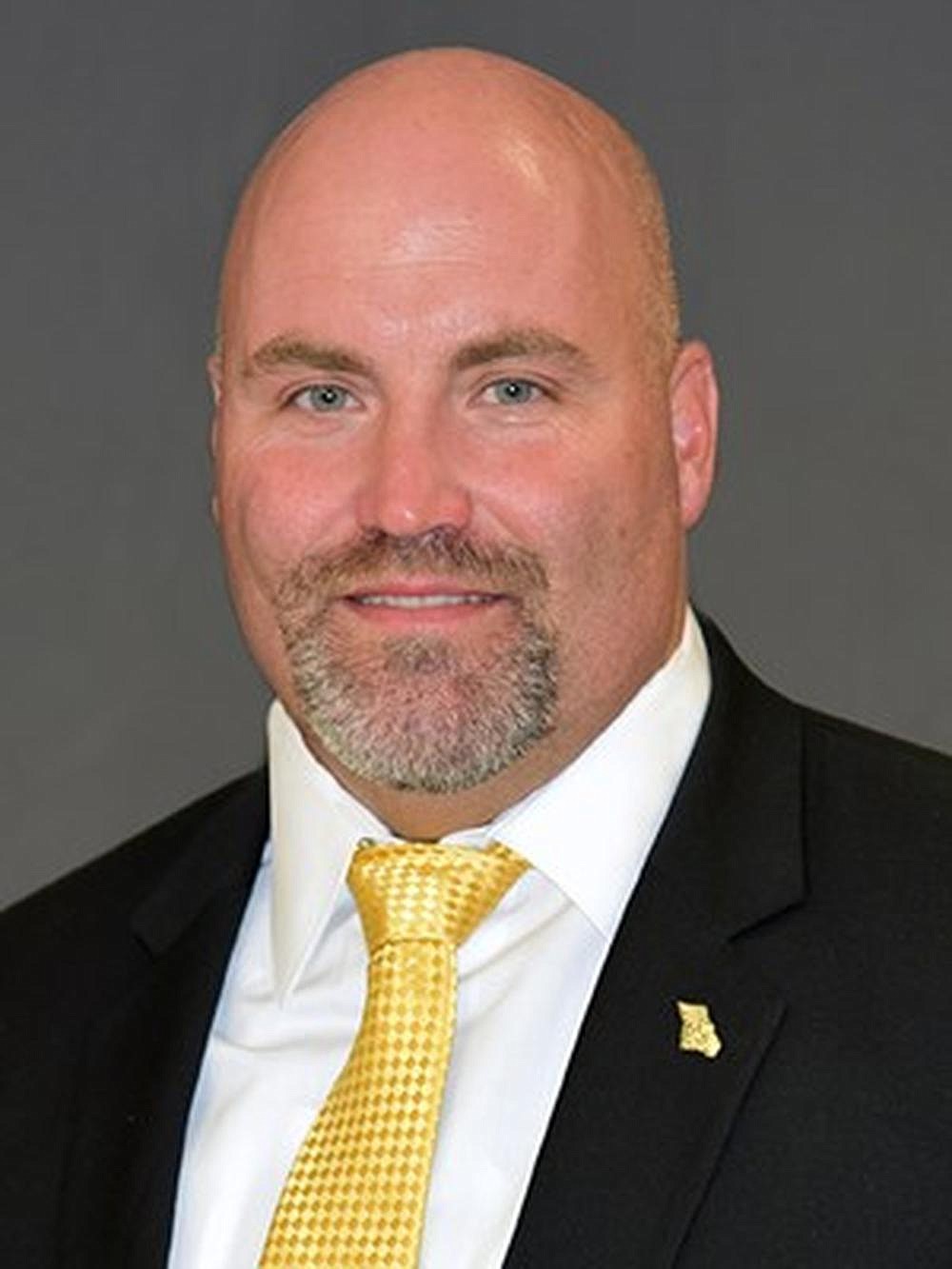