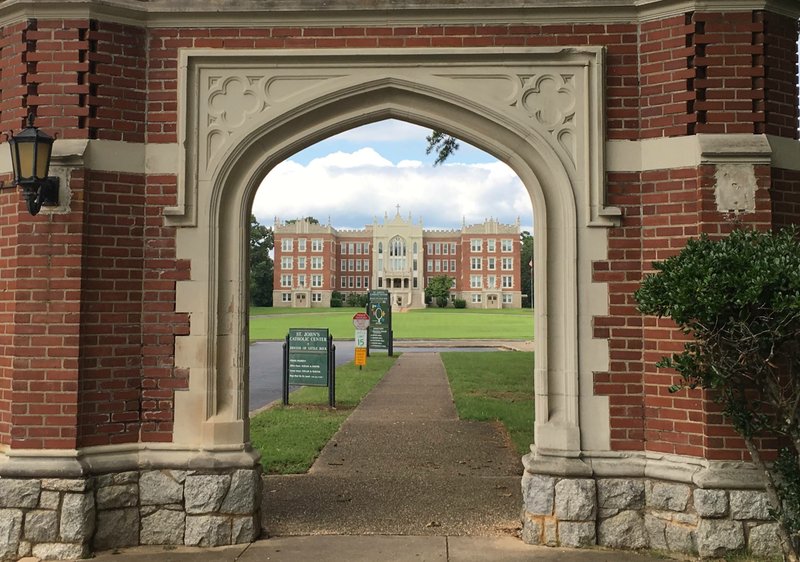 The Catholic Diocese of Little Rock announced Wednesday that it has added another priest to its list of clergy that have been "credibly" accused of sexually abusing a minor.

Father Edward Simpson, who died in 1988, was a priest in Arkansas from the time of his ordination in 1954 until his retirement in 1986. Simpson's record shows that he served at Catholic churches in Fort Smith, Little Rock, Blytheville, North Little Rock, Jonesboro, Searcy, Eureka Springs, Malvern and Texarkana.

According to a news release, a person alleging to have been sexually abused as a minor by Simpson contacted the diocese April 20.

After an investigation was conducted "to the extent possible" and addressed with the diocese's review board, Bishop Anthony Taylor determined the allegation "though not able to be substantiated, is credible for [the] purposes of including [Father] Simpson on the Clergy Disclosure List," the release stated.

A list of Simpson's status and assignment history is available at dolr.org/clergy-disclosure-list.