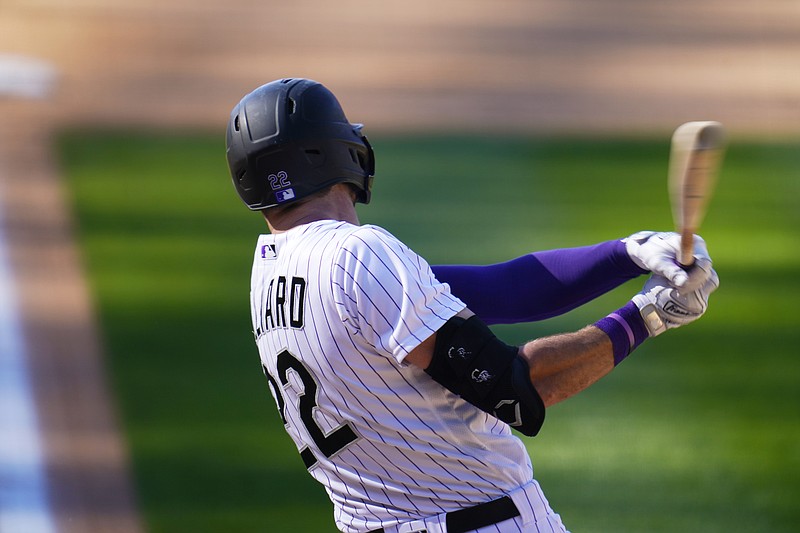 CINCINNATI -- Joey Votto's single in the bottom of the ninth inning drove in Shogo Akiyama with the winning run as the Cincinnati Reds beat the St. Louis Cardinals 4-3 on Wednesday night.

Facing Giovanny Gallegos (1-1), Akiyama and Curt Casali walked with one out. Votto delivered a sharp line drive to right to send Akiyama sliding across the plate and extend his hitting streak to six games (9 for 20, .450) after sitting out three games.

"I wanted to be instinctive," Votto said. "I wasn't doing much thinking. Early in the season, I may have complicated some things. I think at times you have to let go."

The Cardinals had loaded the bases with one out in the ninth, but Raisel Iglesias (2-2) struck Tyler O'Neill and Lane Thomas to escape.

"I saw Tyler miss a pitch he fouled right back," St. Louis Manager Mike Shildt said. "He kind of made some tough pitches. We weren't able to put the ball in play. You've got to put that ball in play."

The Reds avoided a three-game sweep to finish 3-4 on a home stand against the Cubs and Cardinals, two of the teams they're chasing in the NL Central.

"The time is for sure running out," Votto said. "We're playing the teams above us. They are big games, for sure."

One night after the Reds needed five relievers and an infielder to pitch during a 16-2 loss, an efficient Tyler Mahle turned in a season-high seven innings. Mahle yielded 4 hits and 3 runs with 2 walks and 3 strikeouts.

ASTROS 2, RANGERS 1 Michael Brantley hit a two-run home run to back up a strong start from rookie Cristian Javier (4-1) as Houston held on for a victory over Texas.

INDIANS 5, ROYALS 0 Triston McKenzie (2-0) tossed six innings of three-hit ball to celebrate his 23rd birthday, and Tyler Naquin hit a pair of home runs for the only runs of the game to lead Cleveland. 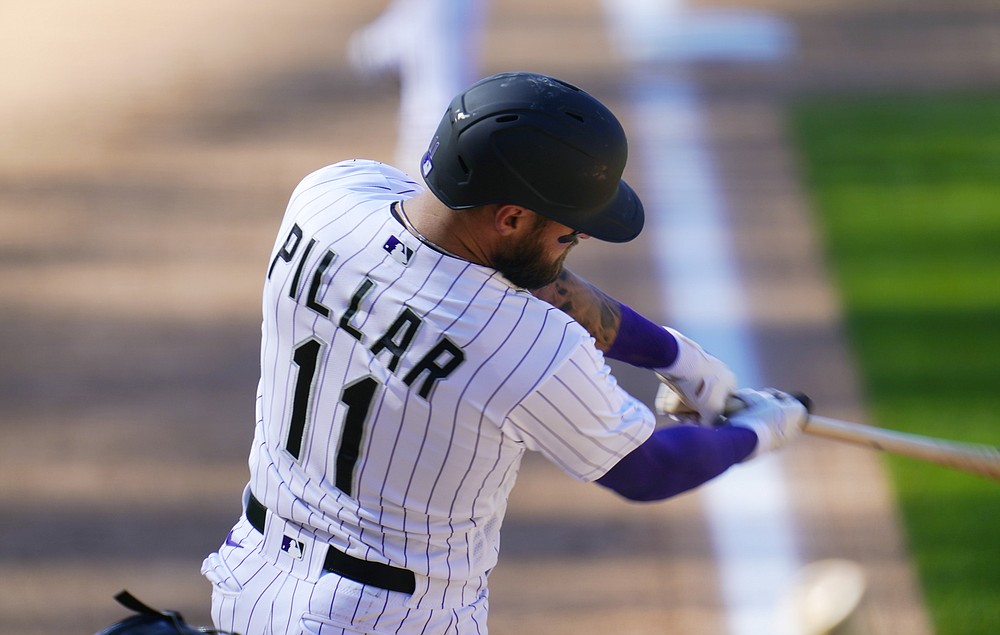 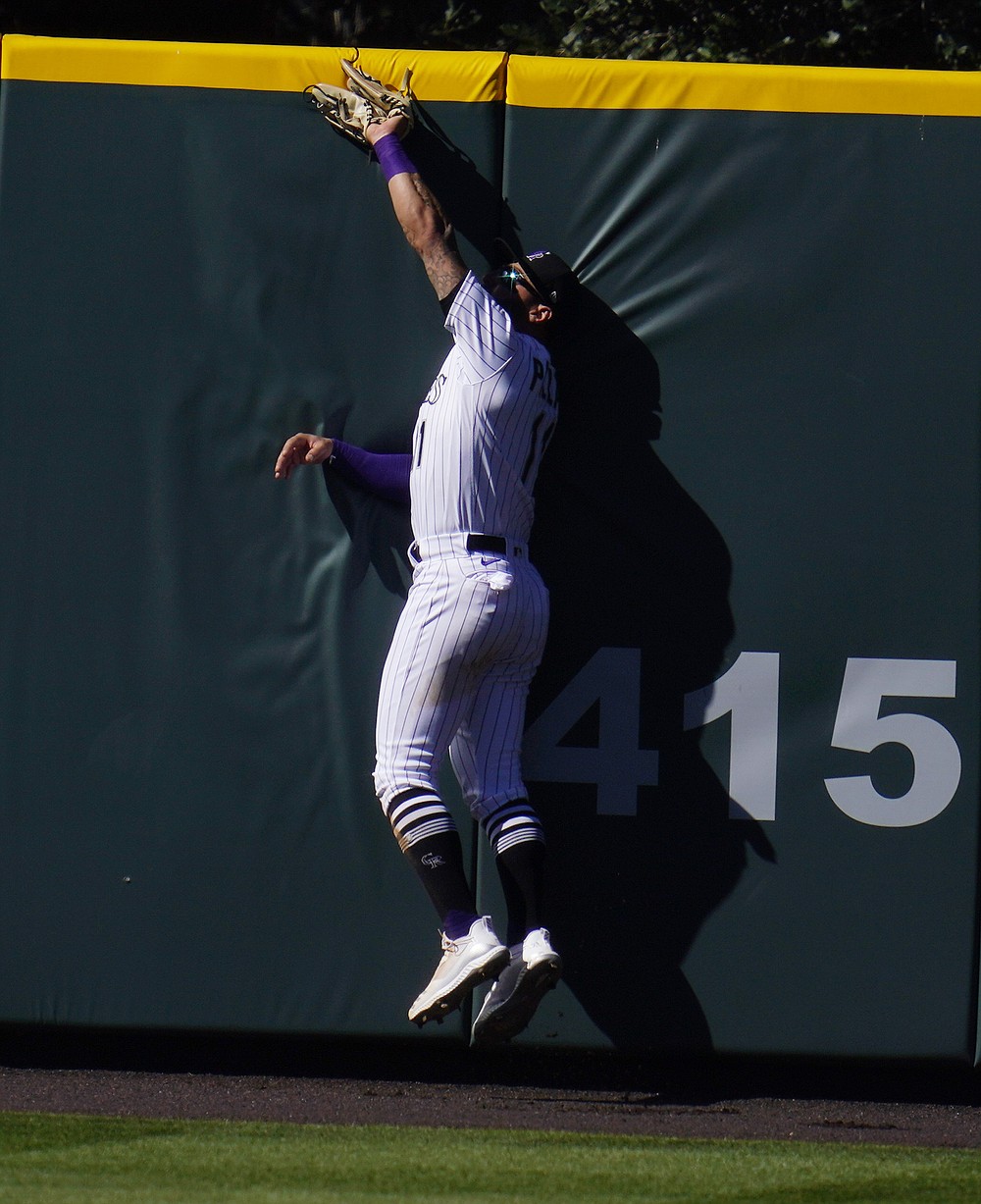 Colorado Rockies center fielder Kevin Pillar runs into the wall as he pulls in a fly ball off the bat of San Francisco Giants' Evan Longoria for the third out in the top of the seventh inning of a baseball game Wednesday, Sept. 2, 2020, in Denver. (AP Photo/David Zalubowski) 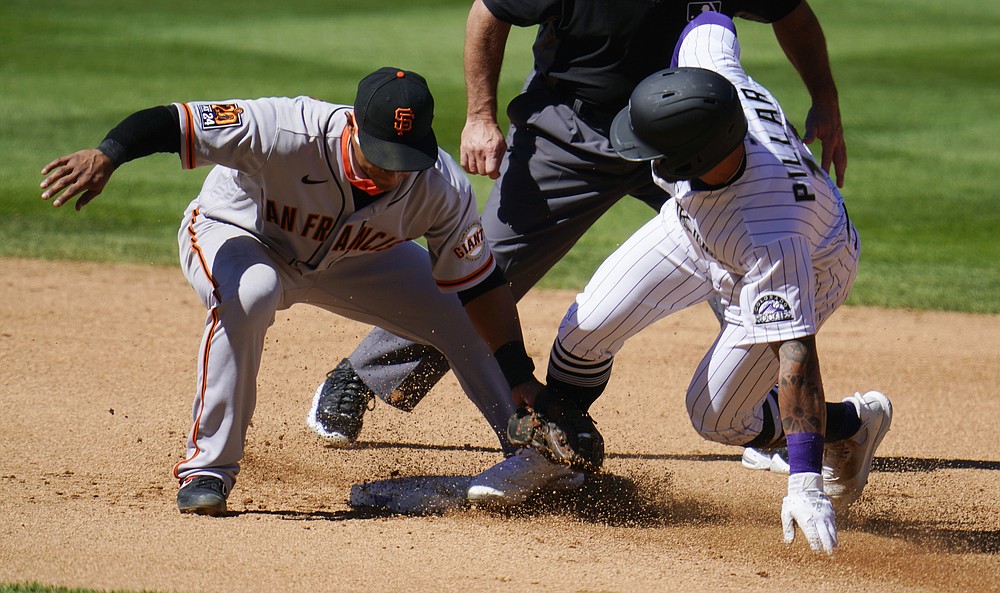 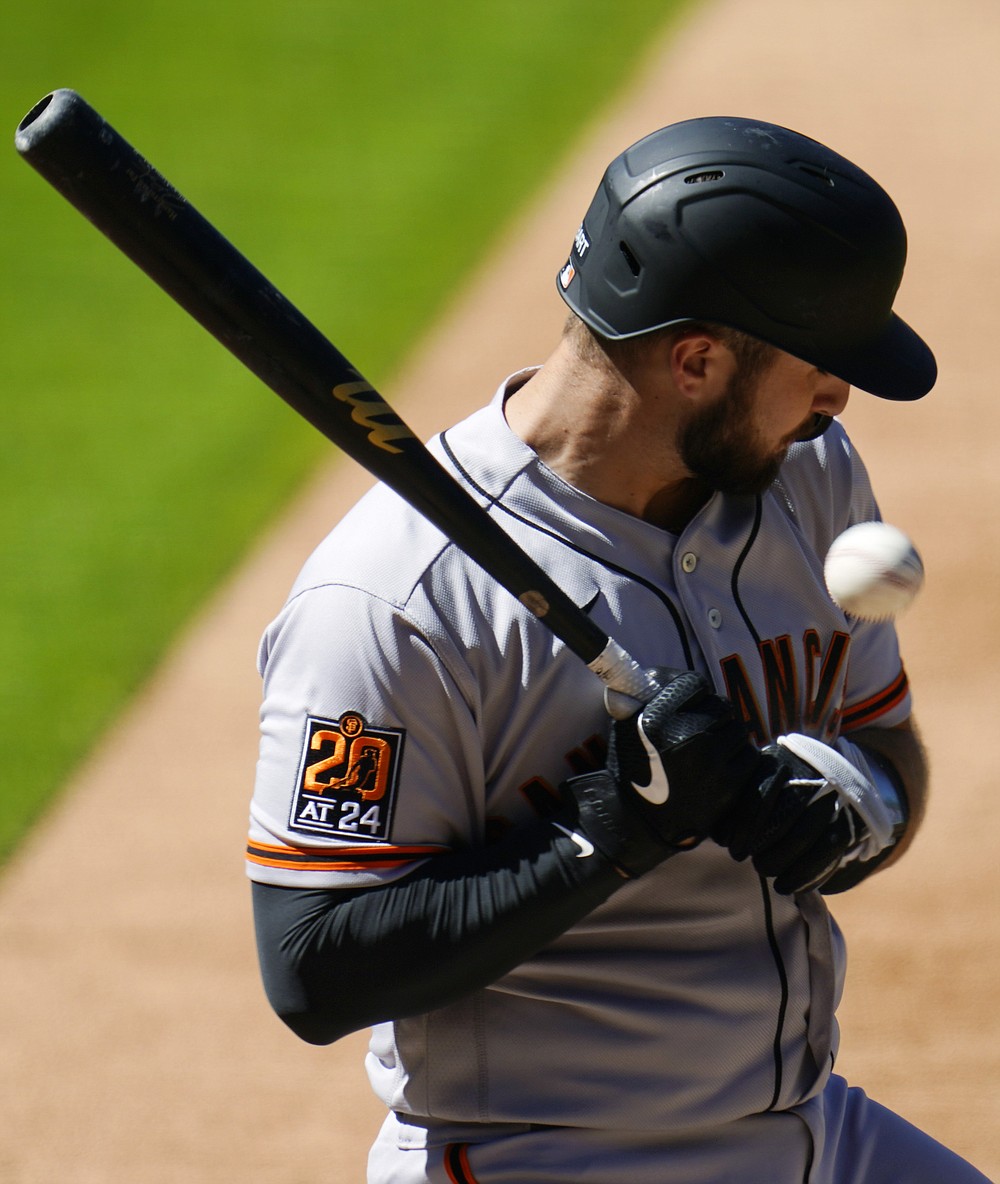 The ball bounces off San Francisco Giants' Joey Bart after he was hit by Colorado Rockies relief pitcher Chi Chi Gonzalez in the fourth inning of a baseball game Wednesday, Sept. 2, 2020, in Denver. (AP Photo/David Zalubowski) 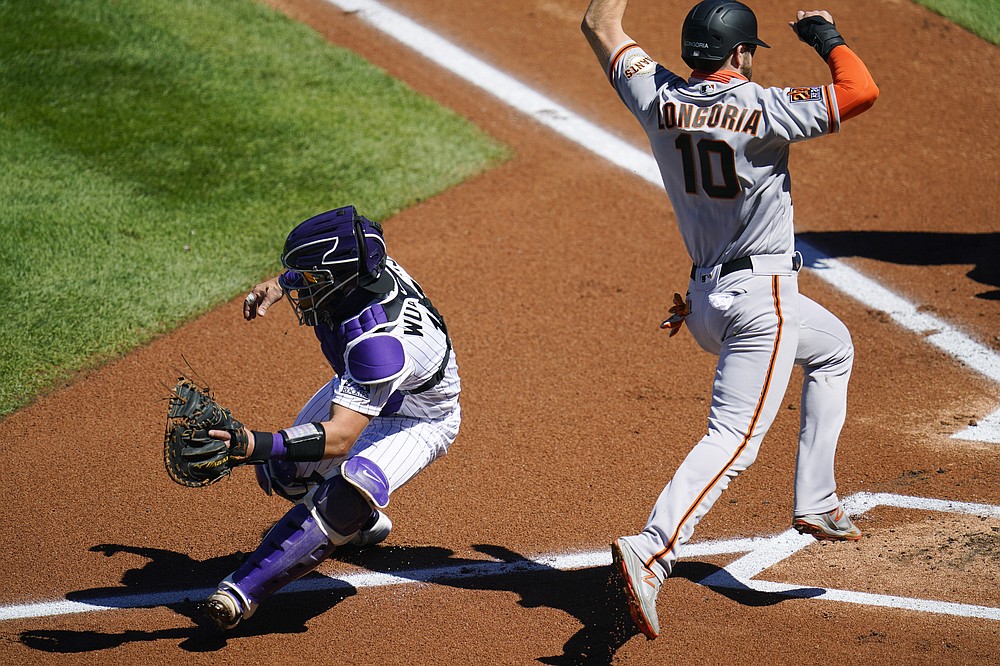