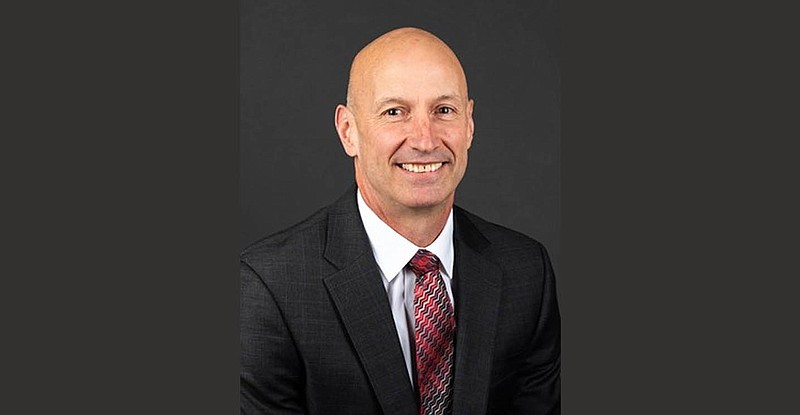 David Duggan and Kevin Johns know each other well.

Arkansas State University's second-year defensive coordinator coached alongside Johns, the Memphis offensive coordinator, at Western Michigan in 2017-18. Today at 7 p.m., the two will meet on opposite sides of the field, with Duggan's group hoping to prove something after a dismal season a year ago.

"He's a really good football coach," Duggan said. "I'm sure he's going to have his little added nuances to the system.

"You kind of try to piece everything together and take a snippet of things you want to prepare for and make sure you have a thought process because you can't prepare for everything, obviously. You try to simplify as much as you can, turn over every stone and try to be prepared."

ASU enters the matchup as 17 1/2-point underdogs. If the Red Wolves want to stun Memphis at the Liberty Bowl, Duggan's defense will need to show vast improvement from last year, after finishing 124th in NCAA Division I in total defense.

ASU has a couple of things that may help its defense. First, Memphis preseason All-American sophomore running back Kenneth Gainwell announced his decision to opt out of the 2020 season due to the coronavirus pandemic. Gainwell, who was a first-team All-American Athletic Conference selection last season, scored 16 touchdowns and totaled 2,069 all-purpose yards -- the most in the FBS -- in 2019.

Secondly, Fresno State transfer linebacker Justin Rice, who was the preseason Mountain West Conference Defensive Player of the Year before the league postponed its season, has only been on campus two weeks. Duggan and ASU Coach Blake Anderson said they expect Rice, who led Fresno State in tackles and forced six turnovers, to see the field plenty today.

"He plays with his hair on fire," Duggan said. "He's got a feel for concepts, and so now it's just taking those concepts and putting them into our language. And he's become more and more comfortable with it. You're going to see him get better and better. He's definitely going to help us."

While Johns returns as offensive coordinator, Memphis does have some coaching turnover after head coach Mike Norvell left for Florida State. Ryan Silverfield, the Tigers' former offensive line coach, will be in his first game as head coach. Memphis also has a new defensive coordinator, Mike Macintyre, who takes over a group that finished 61st in total defense last season.

"Subtle changes. Massive changes -- I wouldn't expect that," Anderson said of the challenges of the coaching changes. "We've got a pretty good idea of what [Silverfield] did in terms of hiring his defensive staff. So again, you have an idea of what to expect.

"First games are always nerve-wracking in the sense that they've had all offseason to change their mind. And maybe what has happened in terms of either newcomers or injuries or in this case a great player potentially opting out, what is it going to do to them? You don't know. We've got to be the best us we can be on week one."

With the Liberty Bowl allowing only 4,537 spectators to attend, Anderson and the Red Wolves will have to bring their "own juice" Saturday. And if they want to leave Memphis with a win, they'll need to be firing on all sides of the ball.

"We're going to have to bring our energy every week. It won't be anywhere close to what a normal Saturday would be. We're going to have play because we love playing," Anderson said. "To go play a 7 o'clock prime-time game on ESPN, you don't get that opportunity very often. Our guys are excited about that.

"It is a great opportunity for us in terms of recruiting, brand building and program building to take on a really good football team and get a win on national TV -- that's the goal, that's the plan." 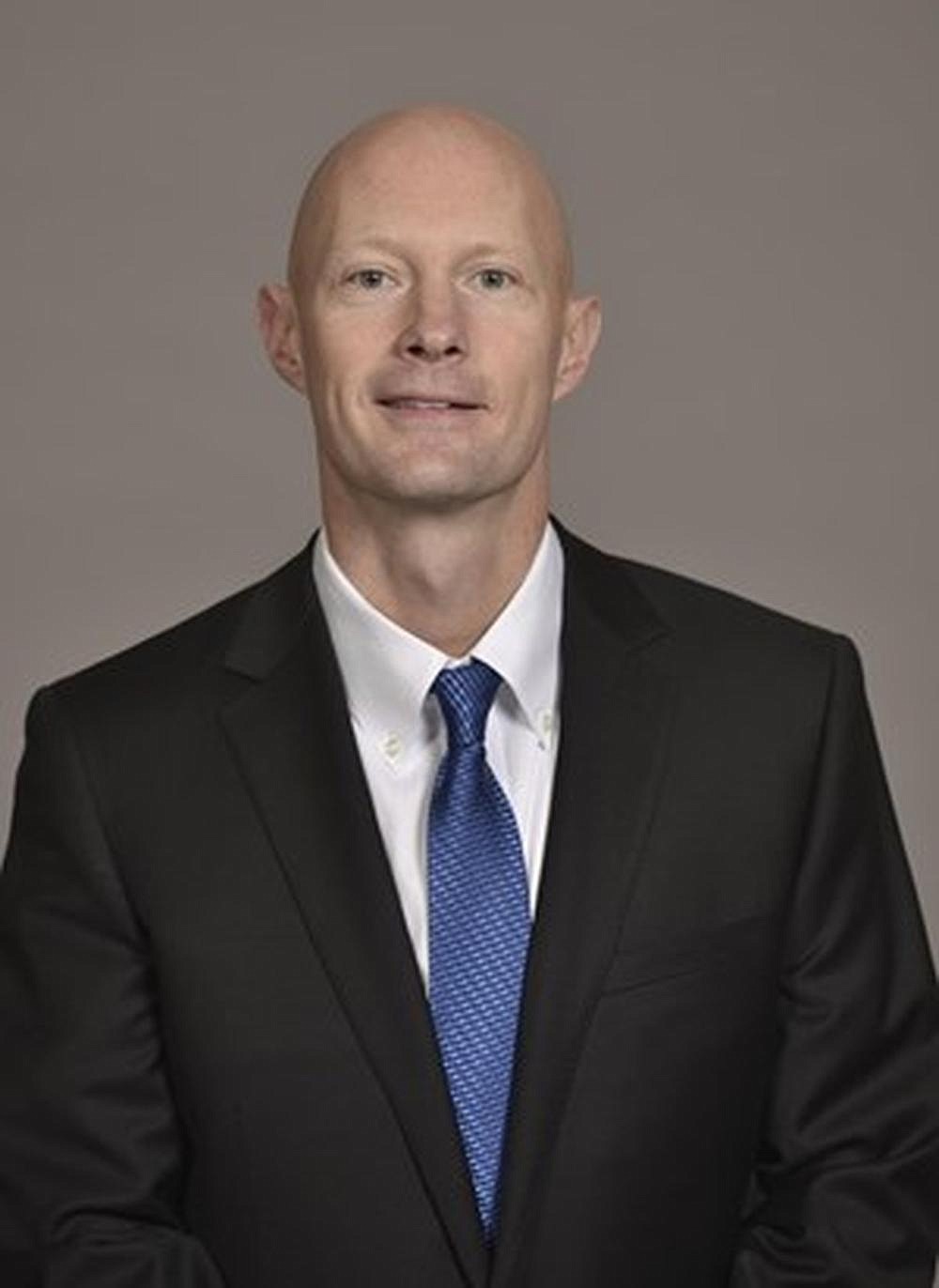