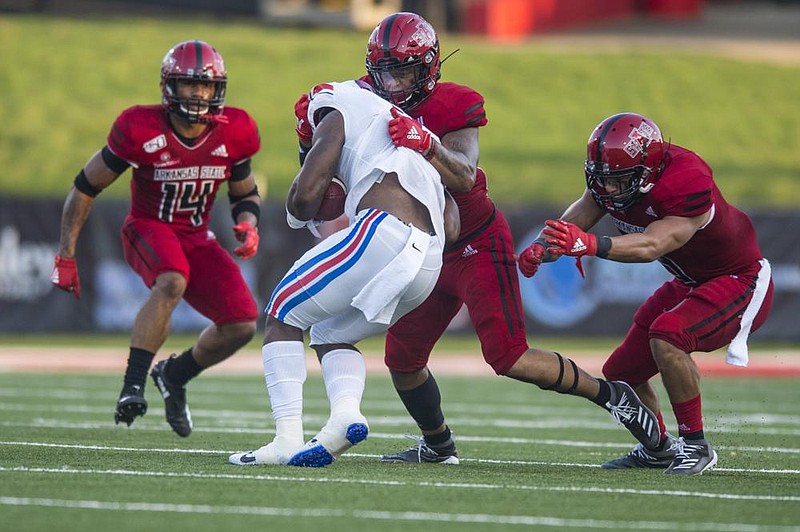 The senior linebacker played all three positions -- Mike, Will and Sam -- against Memphis, allowing the Red Wolves to have a four-man rotation to keep players rested.

"I want to find a way to get my three best linebackers on the field and keep them fresh, and the fourth linebacker being Caleb right now," defensive coordinator David Duggan said. "Caleb is considered a starter right now to me and can start at any time -- he was a starter last year -- but he gives us some multiplicity because he can play all three linebacker positions. Trying to keep guys fresh throughout the game, he provides that option for me.

"He played Mike and spelled [Derrick] Bean, and then he could spell Jeffmario [Brown] at the Sam, and then obviously if we needed to spell Justin [Rice], Jeffmario knows the Will position."

Bonner started at the Will last season for the Red Wolves and likely would have again this season if not for Justin Rice, who transferred from Fresno State just two weeks before the season. Bonner didn't start against Memphis -- Brown started at Sam, Rice at Will and Bean at Mike -- but rotated in after the first possession.

Bonner has accepted his role, knowing he may be called on to start some weeks and rotate during others.

"I'm very comfortable with the defensive scheme that Coach Duggan put out every week,"said Bonner, who had two tackles against the Tigers. "I could play Mike, Will and Sam. The rotation he put us in just helps us out and keeps all the linebackers fresh and ready to go."

Bonner is most comfortable playing Sam, saying that's a position he "gets to the quarterback more and feels more confident playing in space." His counterpart, Rice, is also a guy who could play just about any linebacker position, according to Duggan.

Rice said Bonner has sort of taken him under his wing since arriving in Jonesboro mid-August.

"Definitely been working with Caleb a lot. He seems to have a grasp of every single position," said Rice, who had four tackles Saturday. "I'm so used to being the guy telling everybody where to go, and that was Caleb on Saturday. Caleb was telling me, 'Hey, get over here. Hey, this is your gap' -- definitely helped during the game because there were a few plays where they're getting in some funky formations or it's just a different way than when I was seeing it, he would just kind of help me.

"He's a really, really smart guy, and it definitely helps to have him by your side."

Rice was thrown into the fire Saturday, playing most of the game despite learning the playbook in the span of a few weeks. Duggan said it was important for Rice to feel things out on the field.

"Getting those reps under my belt, playing with the guys, learning how they flow with the game is definitely going to get better as the season goes on," said Rice, who was the Mountain West Conference preseason defensive player of the year before the season was postponed. "But people scheme to what you're not good at. Going into the week, we were expecting them to block certain run plays a certain way, and the biggest adjustment was they didn't block it that way.

"I was a little thrown off. It took me about a quarter and a half to adjust and for us to get the corrections for it. Once the game started flowing, it got easier knowing what they were trying to do."

Rice and Bonner's job won't get easier this week, facing a run-first and physical Kansas State team -- the Wildcats averaged more than 164 yards on the ground per game last year.

Rice said the defense -- specifically the linebackers -- have to do the little things right if they want to win Saturday. 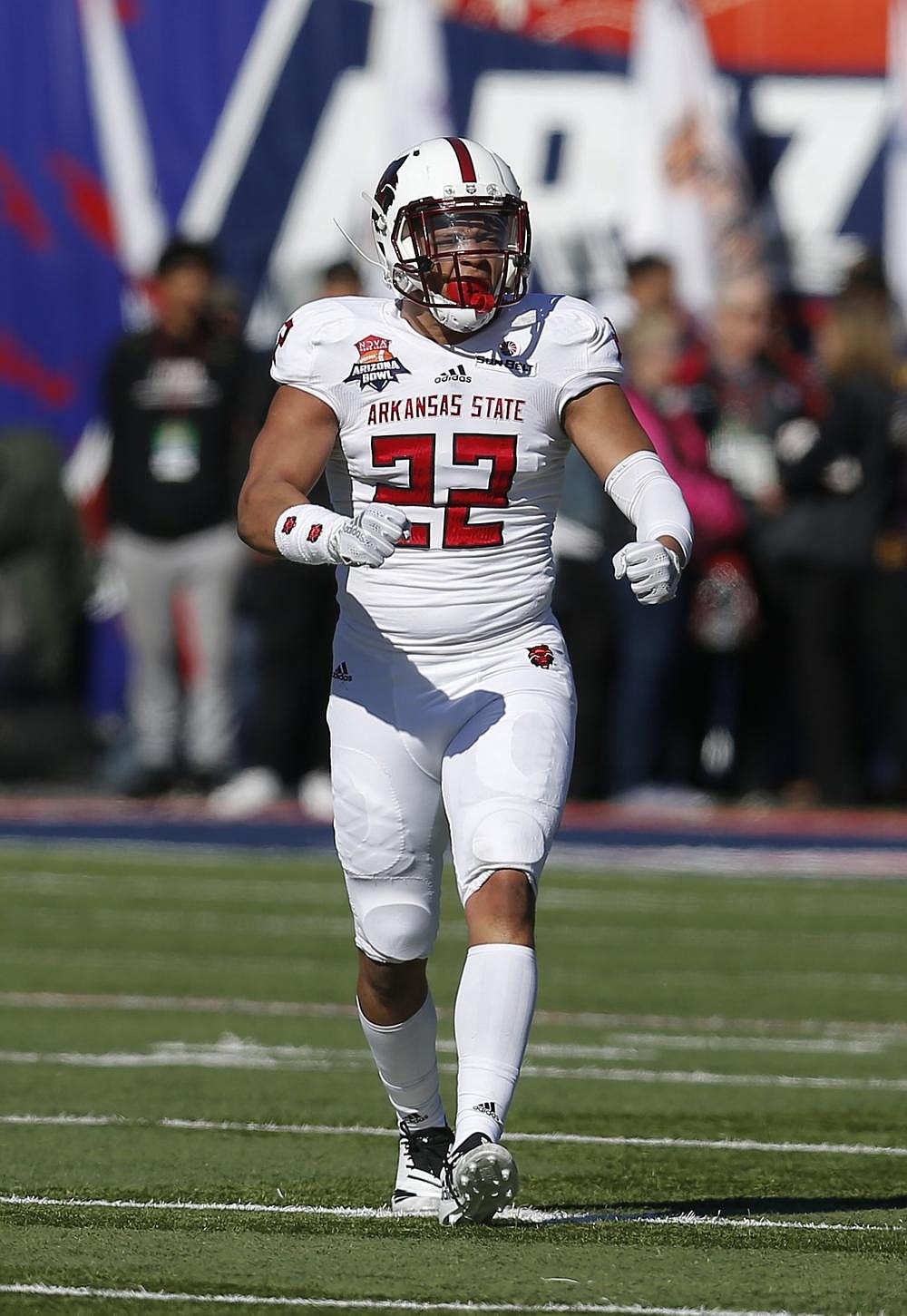