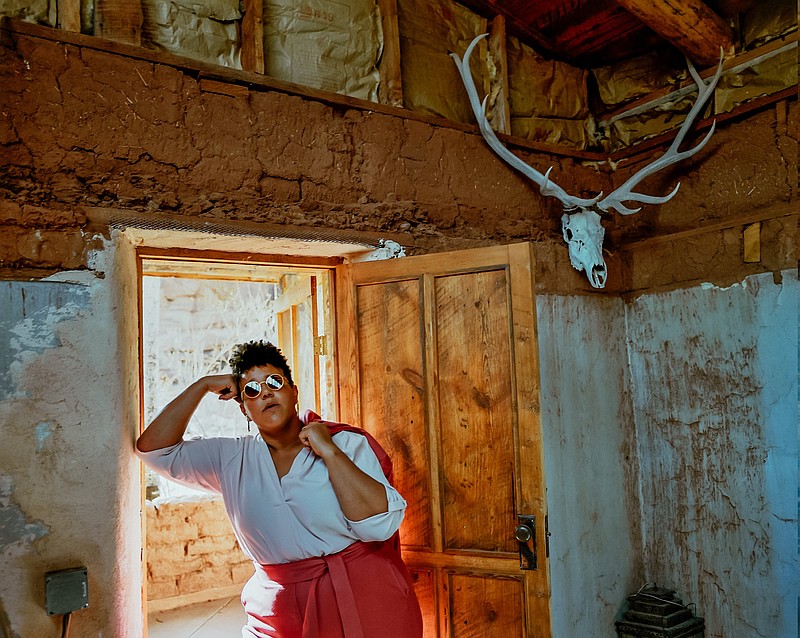 Brittany Howard, a solo artist and lead singer of the Alabama Shakes, is the guest editor of the Oxford American's 2020 Southern Music Issue. Special to the Democrat-Gazette/Brantley Gutierrez

Brittany Howard, a solo artist and lead singer of the Alabama Shakes, will be the guest editor for the issue, which will hit select newsstands Nov. 25.

This year’s edition of the popular music issue is a “greatest hits” of sorts, with Howard selecting 10 previously published essays from the magazine’s archives alongside a special section on icons, according to a press release.

Among Howard’s choices for republication, according to the release, are the late Elizabeth Wurtzel’s dive into the fan appeal of alt-rockers R.E.M., Kiese Laymon’s essay on influential Atlanta rap duo OutKast, and poet Tiana Clark’s search for Nina Simone and her own North Carolina matriarchal lineage.

Essays and poems by Rosanne Cash, Alice Randall and others will also be featured.