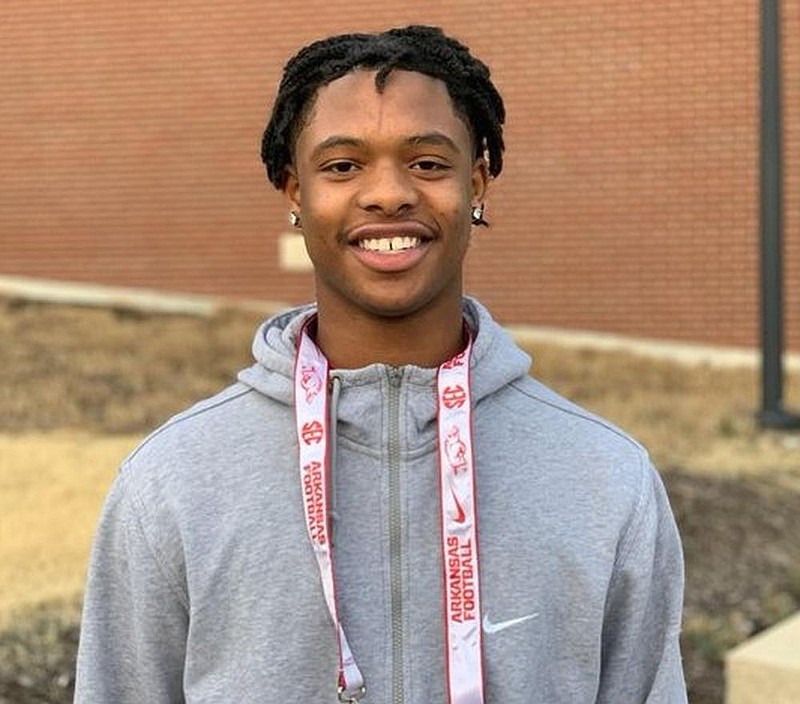 University of Arkansas safety commitment Jermaine Hamilton-Jordan padded his stat sheet in his team's 26-7 loss last week, but he would have taken a win instead.

Hamilton-Jordan, 6-0, 203 pounds, of Kansas City Lincoln College Prep, recorded 150 tackles, 18 for loss, 5 sacks, forced a fumble and had an interception as a junior while leading the Blue Tigers to an 11-0 regular season record.

He had 17 tackles last week against Lansing but is focused on getting his team back to their winning ways.

"Lansing came out and humbled me I can say that," said Hamilton-Jordan, whose team is 1-1 for the season. "I have to take things week by week, day by day because all it took was one hungry team to beat us."

"Being the quarterback on the defense, I have to be more vocal. Having 17 tackles was good for me personally but allowing 26 points canceled all of that. Can't settle for stats I would have been content with five tackles and a win. I'll continue to get better and lead my team."

Hamilton-Jordan, who has 28 tackles, 2 tackles for loss and 2 carries for 35 yards in 2 games, plans to graduate in December and enroll at Arkansas in January.

Despite playing both ways and rarely leaving the field, Arkansas offensive line commitment Cole Carson plays at a high level on offense and defense.

"Cole pushes himself very hard in our conditioning and in the weight room," Connot said. "For a young man that weighs 295 to be able to play at a top level for that many snaps says a lot about the work he puts into taking care of his body."

Carson also had a tackle that prevented an interception returned for a score.

"I saw the kid intercept the ball and I made my way to their side of the field where he caught it, and I broke down because he was the fastest and the shiftiest player on their team," Carson said. 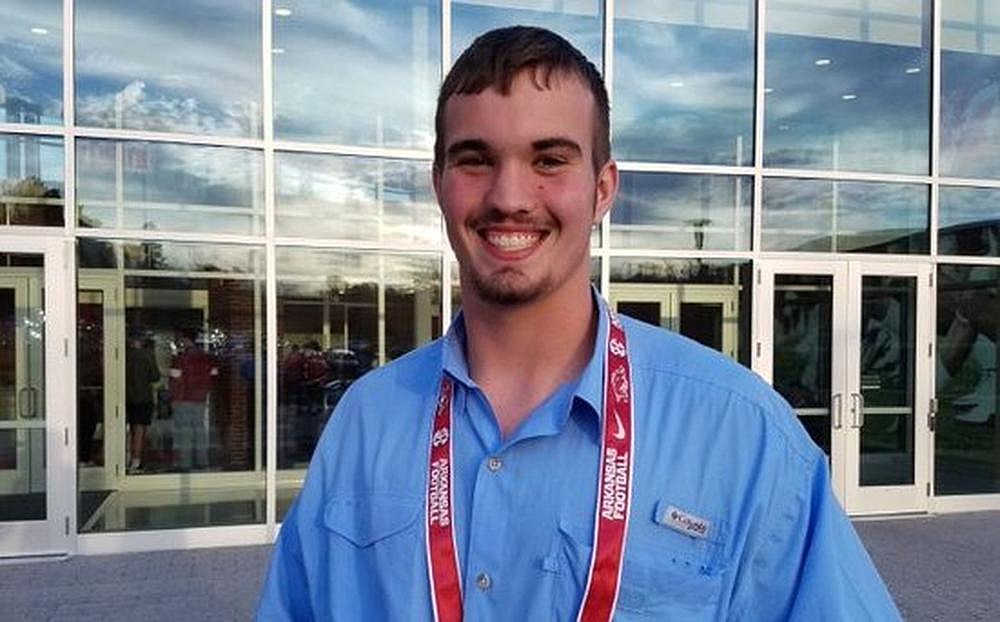