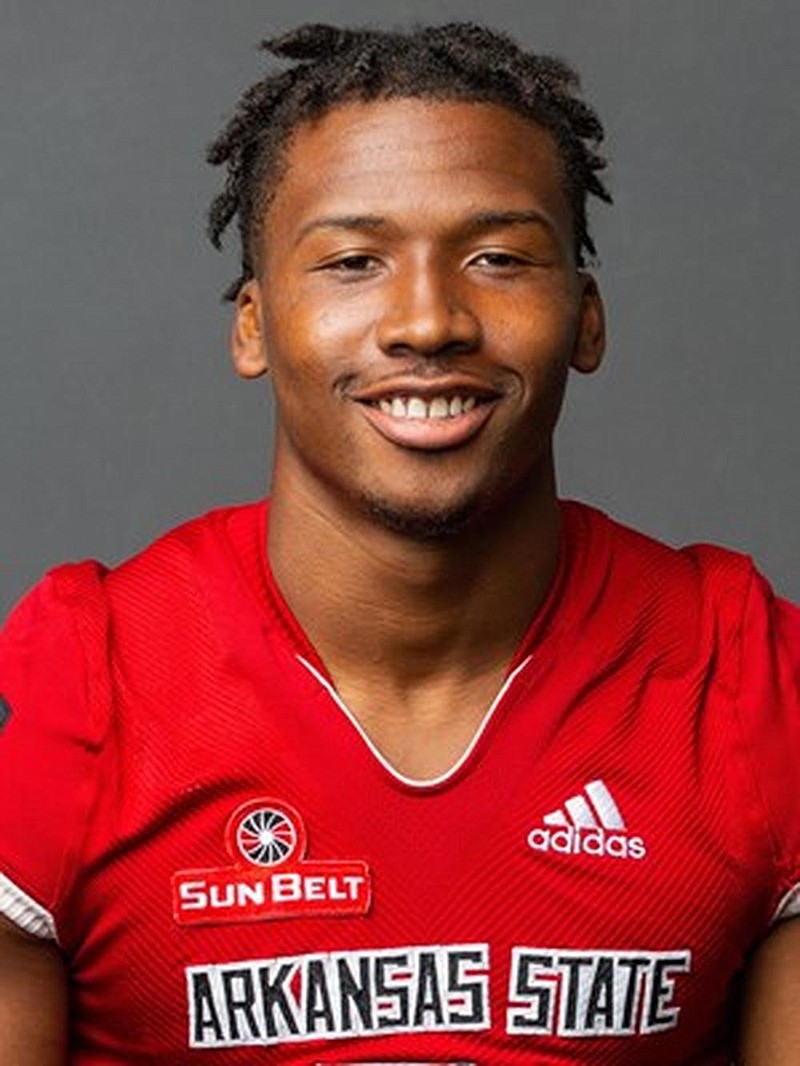 MANHATTAN, Kan. -- He, his teammates, his coaches and those in Jonesboro know what he is capable of doing.

But Saturday on Fox's game of the week, Jonathan Adams Jr. introduced himself to the college football world at-large in Arkansas State University's 35-31 victory over Kansas State. The senior wide receiver caught 8 passes for 98 yards and 3 touchdowns -- two of which gave ASU the lead in the fourth quarter.

"One of the best I've ever coached," ASU Coach Blake Anderson said of Adams. "He is just one of the most competitive guys I've ever been around."

While he had the game-winner, maybe Adams' best catch of the day came on -- well, an incompletion.

In the first quarter, Adams went up for a jump ball in the back corner of the end zone and snatched it with his right hand while keeping both feet inbounds. The call, which originally was ruled a touchdown, was overturned, but Adams drew a pass-interference penalty on the play to set up a first and goal. On the next play, he scored on a 2-yard touchdown pass from Logan Bonner to tie the game 7-7.

The non-catch had college football fans across the country buzzing.

"I ain't going to lie, I was tired then," Adams said of the play. "I just knew that Logan [Bonner] would throw the ball to me. The ball came up, and I had to go make the play."

Anderson has said multiple times this fall that nothing about Adams' play surprises him anymore, but even he admitted how unbelievable that play was.

"That's one of the best catches I've ever seen," Anderson said. "I wish it hadn't gotten overturned because that would have definitely been a top 10. It ought to be anyway."

All three of Adams' touchdowns Saturday were 50-50 balls with one-on-one coverage. Bonner and his quarterback-rotation partner Layne Hatcher weren't afraid to just throw it up and let Adams go get it, targeting him 10 times.

To them, it's easy offense.

"He makes sure to let us know on the sideline that it doesn't matter if there's three, four, five or 11 guys on him, just throw him the ball and it'll work out," said Hatcher, who threw the 17-yard game-winning touchdown pass to Adams with 38 seconds remaining. "And he kind of backs it up when he goes out there. I don't know what else to say other than he backs his talk up, he backs his confidence up, and I wouldn't want anybody else out there."

For Adams, he knows how to execute on the most difficult of plays.

"Quarterbacks put the ball in a good spot, and I just use my athleticism to turn my hips and go get the ball," he said. "I just want every ball, and the quarterback puts it in a good spot for me to get it."

A former basketball player at Jonesboro High School who averaged 12 points and 10 rebounds on a state championship team, Adams said he uses his basketball skills in football. He blocks players out in the end zone and treats jump balls like rebounds.

Anderson did admit he has limitations to his basketball skills.

"He's got one of the worst shots I've ever seen," Anderson said with a smile. "But he can dunk it and stick his elbows in the rim. So that's the game he likes to play, and it benefited us today when we needed it most because he's so powerful at the catch point, guys can be hanging on him and he's still able to control it.

A week ago, Adams had six catches for 65 yards and zero touchdowns. In a season where he's expected to fill the void left by former receivers Omar Bayless and Kirk Merritt, Adams knew his team needed more out of him.

On Saturday, he showed why.

"I feel good about just getting that win, especially coming off last week knowing that we could have beat that team," Adams said. "I'm just blessed God gave me this ability to be in the position that I am."

If Adams accumulates games such as Saturday, he could garner recognition for awards such as the Biletnikoff, given to the top receiver in college football. He is also figures to be a key figure in the race for a Sun Belt Conference championship.

The expectations are nothing new.

"That's Jay being Jay," Bonner said of Adams. "That's what he's always done. It's that simple." 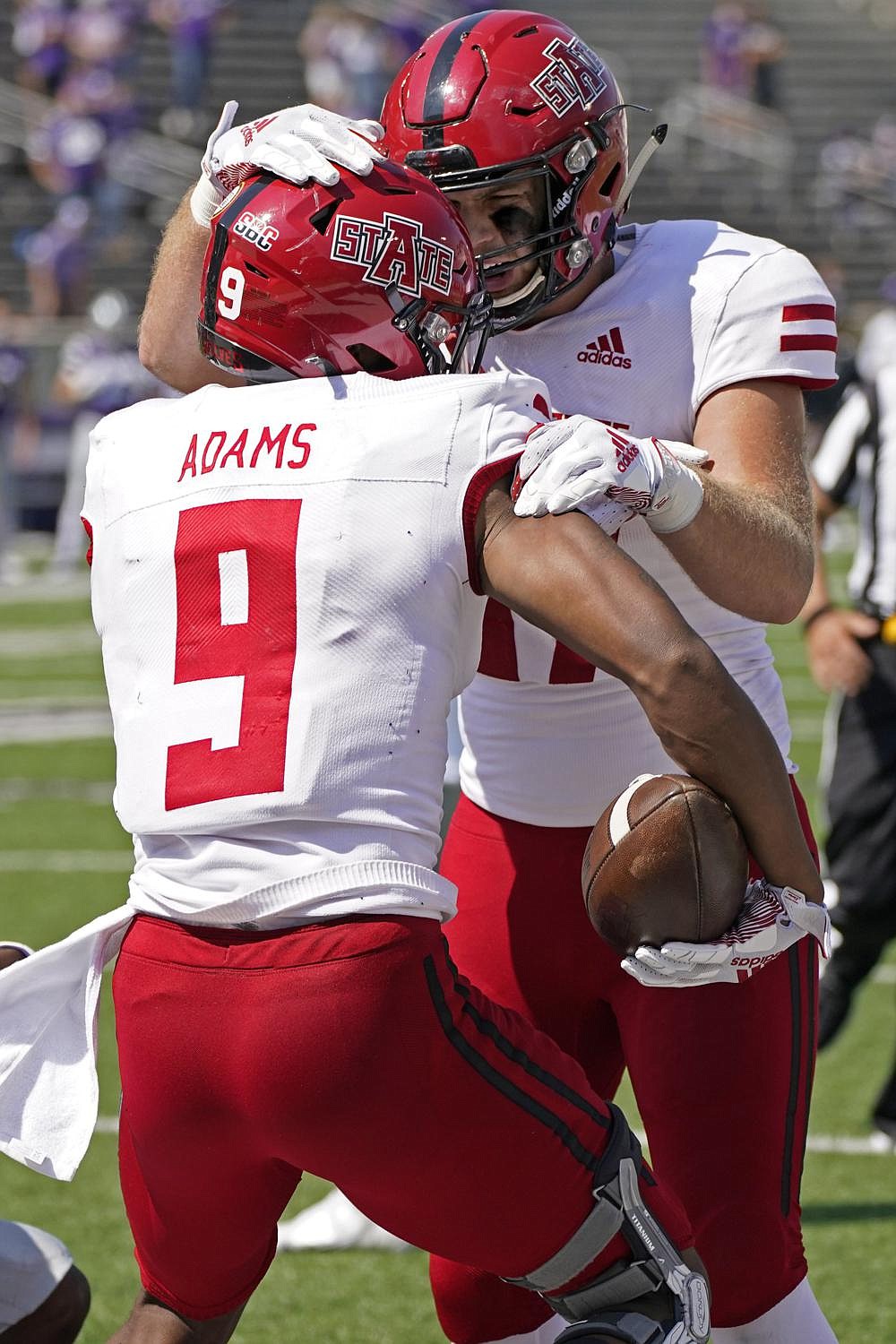