Toots Hibbert, icon of reggae, dies in Jamaica at age 77 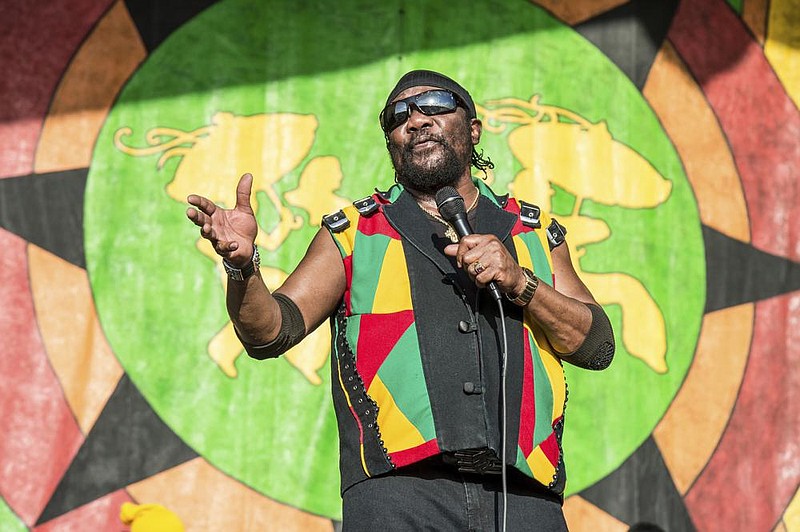 Toots Hibbert of Toots and the Maytals performs at the New Orleans Jazz and Heritage Festival in May 2018. (AP/Invision/Amy Harris)

NEW YORK -- Toots Hibbert, one of reggae's founders and most beloved stars who gave the music its name and later helped make it an international movement through such classics as "Pressure Drop," "Monkey Man" and "Funky Kingston," has died. He was 77.

Hibbert, frontman of Toots and the Maytals, had been in a medically-induced coma at a hospital in Kingston, Jamaica, since earlier this month. He was admitted in intensive care after complaints of having breathing difficulties according to his publicist. It was revealed in local media that the singer was awaiting results from a covid-19 test after showing symptoms.

News of the five-time Grammy nominee's ill-health came just weeks after his last known performance, on a national livestream during Jamaica's Emancipation and Independence celebrations in August.

A family statement said Hibbert died Friday at University Hospital of the West Indies in Kingston surrounded by family.

Ziggy Marley, son of Bob Marley, tweeted about the death, saying he spoke with Hibbert a few weeks ago and, "told him how much i loved him we laughed & shared our mutual respect," adding, "He was a father figure to me."

A muscular ex-boxer, Hibbert was a bandleader, songwriter, multi-instrumentalist and showman whose concerts sometimes ended with dozens of audience members dancing with him on stage.

He was also, in the opinion of many, reggae's greatest singer, so deeply spiritual he could transform "Do re mi fa so la ti do" into a hymn. His raspy tenor, uncommonly warm and rough, was likened to the voice of Otis Redding and made him more accessible to American listeners than many reggae artists. Original songs such as "Funky Kingston" and "54-46 That's My Number" had the emotion and call and response arrangements known to soul and gospel fans.

Never as immersed in politics as his friend and great contemporary Bob Marley, Hibbert did invoke heavenly justice in "Pressure Drop," preach peace in "Revolution," righteousness in "Bam Bam" and scorn his 1960s drug arrest and imprisonment in "54-46 That's My Number." He also captured, like few others, everyday life in Jamaica in the years after its independence from Britain in 1962.

As with other reggae stars, Hibbert's following soared after the release of the landmark 1972 film "The Harder They Come," which starred Jimmy Cliff as a poor Jamaican who moves to Kingston and dreams of a career in music. The Jamaican production was a word-of-mouth hit in the U.S. and the soundtrack, often ranked among the greatest in movie history, included the Maytals' "Pressure Drop" and "Sweet and Dandy." Hibbert also appeared in the film, as himself, recording "Sweet and Dandy" in the studio. Around the same time, the Maytals signed with Island Records and released the acclaimed album "Funky Kingston."

By the mid-1970s, Keith Richards, John Lennon, Eric Clapton and countless other rock stars had become reggae fans and Hibbert would eventually record with some of them.

Hibbert's career was halted in 2013 after he suffered a head injury from a vodka bottle thrown during a concert in Richmond, Va., and suffered from headaches and depression. But by the end of the decade he was performing again and in 2020 he released another album, "Got To Be Tough," which included contributions from Ziggy Marley and Ringo Starr, whose son, Zak Starkey, served as co-producer.

Married to his wife, Doreen, for nearly 40 years, Hibbert had eight children, including the reggae performers Junior Hibbert and Leba Hibbert.

Information for this article was contributed by Sharlene Hendricks of The Associated Press. 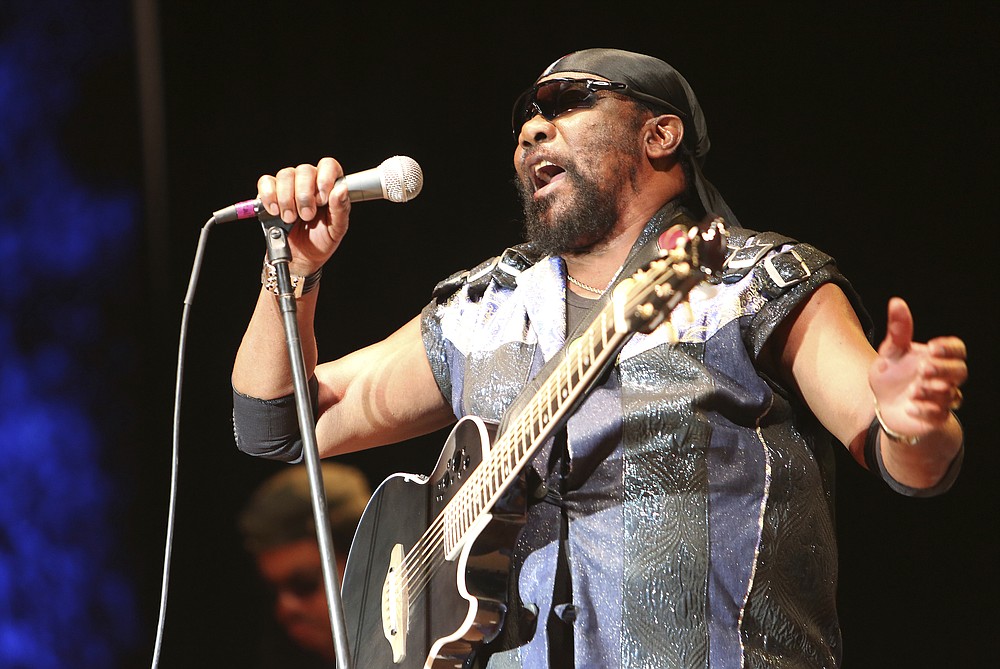 REMOVES REFERENCE TO COVID-19 - In this July 13, 2019 file photo, Toots Hibbert performs with the Maytals in Grass Valley, Calif. In a statement from a family member Hibbert died on Friday, Sept. 11, 2020. (Elias Funez/The Union via AP) 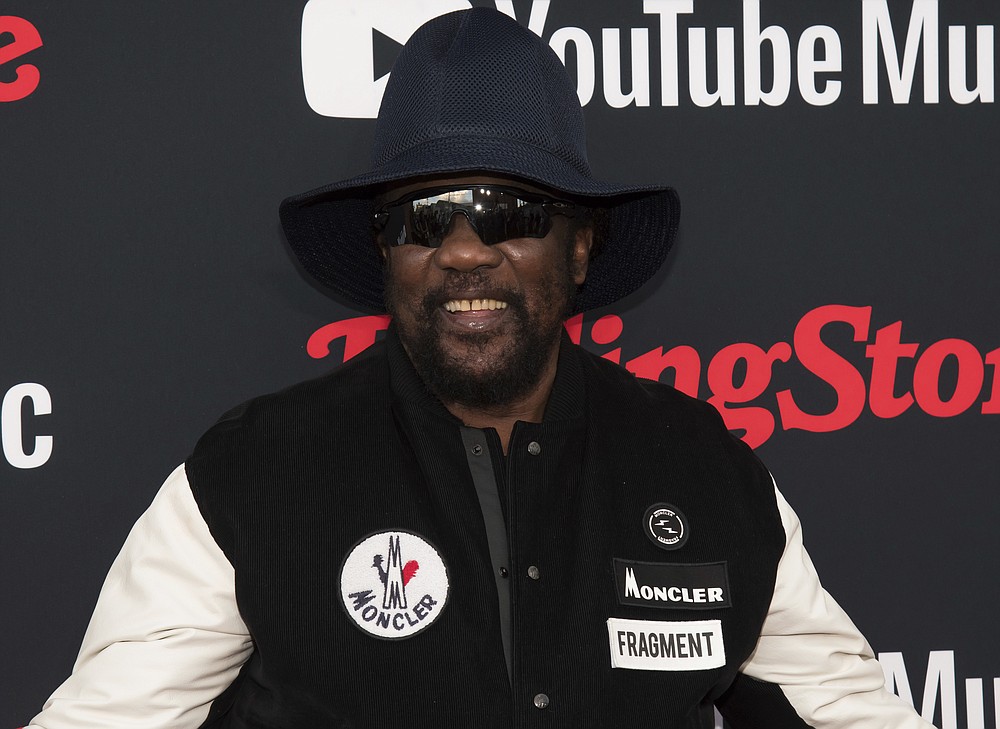 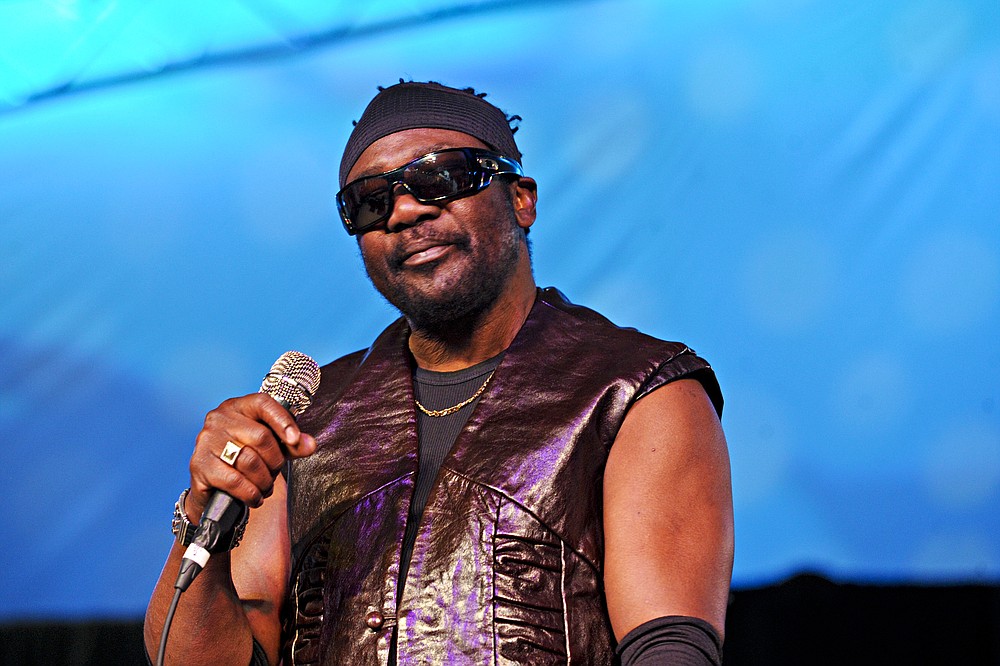 FILE - In this Oct. 27, 2012 file photo, Toots Hibbert of Toots and the Maytals performs during The Voodoo Experience at City Park in New Orleans. In a statement from a family member, Hibbert died on Friday, Sept. 11, 2020. (Photo by Amy Harris/Invision/AP, File)
ADVERTISEMENT