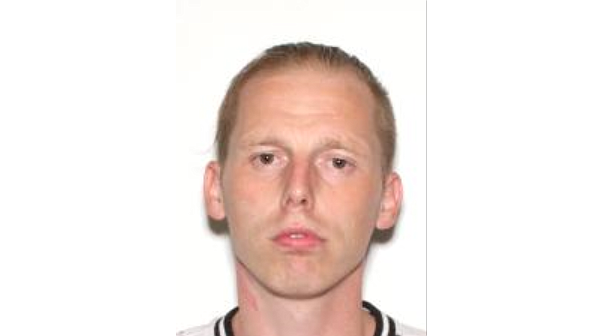 Fort Smith police are seeking a suspect and two other people after officers found a man's body Monday night.

Officers responded shortly after 7:30 p.m. to the 4300 block of North 32nd Street regarding a possible shooting, according to a news release by Fort Smith police. Upon arrival, officers found 39-year-old Daniel Alexander Ahumada dead of an apparent single gunshot wound, the release states.

Following witness interviews and an initial investigation, 37-year-old Christopher Lee Stowell was identified as a suspect in Ahumada's killing but hadn’t been taken into custody at the time of the release, police said.

Two other people, a 29-year-old and a 26-year-old, were present but fled during the "altercation," the release states. Police were seeking the two for interviews.

Authorities said Stowell, the suspect, should be considered armed and dangerous.

This story was originally published at 10:17 a.m.