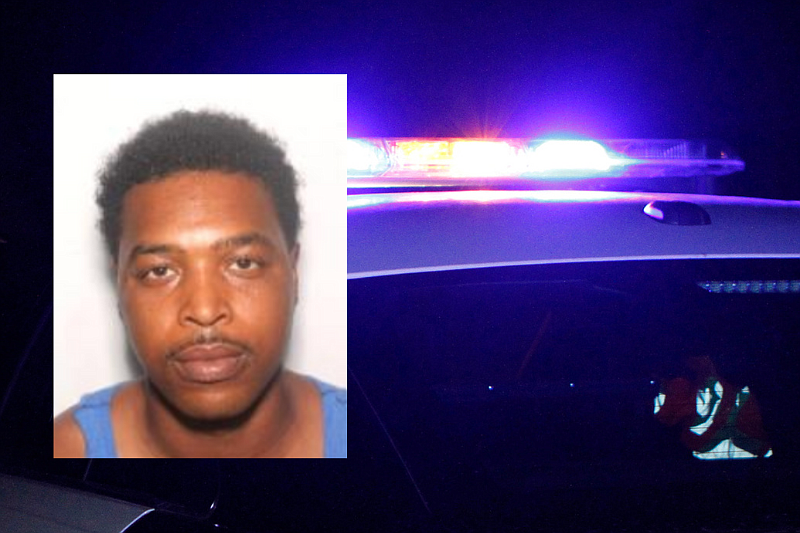 Marianna police are seeking a man they say shot at two officers while fleeing a traffic stop Monday morning.

The department wrote on social media that officers attempted a traffic stop on a brown Pontiac around 6:30 a.m. when the driver and passenger exited and began walking away.

When an officer attempted to contact the driver, he began running, according to the department. The officer caught the suspect, Bryant Jerome Collier, after a short foot chase but Collier began to assault the officer and got away, the post states.

Collier then, according to police, emerged from an apartment building breezeway and shot a gun at two officers. Officers were unable to return fire due to Collier's position in front of apartment windows, police said. According to the post, Collier ran away while turning his arm behind him and "continuously" shooting at the officers.

Marianna police detective Alvin Honeycutt said Tuesday that neither officer fired their weapons. He also said Collier had not been located.

Collier, who is from Marianna, is wanted on charges of criminal attempt to commit second-degree murder, third-degree battery, criminal impersonation, fleeing and firearms offenses, according to the department.