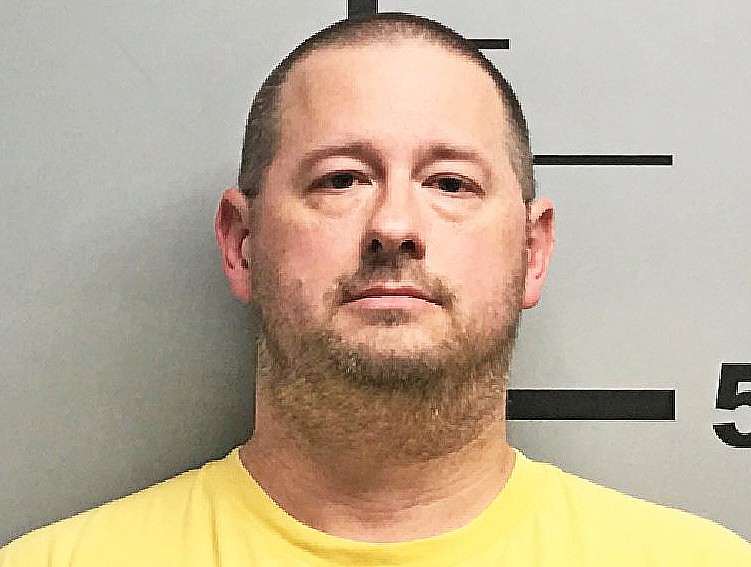 BENTONVILLE -- A Decatur man was sentenced to 30 years in prison Thursday after pleading guilty to child pornography charges.

Rhodes was arrested Nov. 19 after a Rogers police officer -- acting as a 13-year-old girl -- responded to a post on Craigslist, according to a probable cause affidavit.

Rhodes was sentenced to 30 years in the Arkansas Department of Correction. He must abide by a suspended sentence agreement for seven years after his release from prison.

He will be required to register as a sex offender.