Exhibit a tribute to famed images 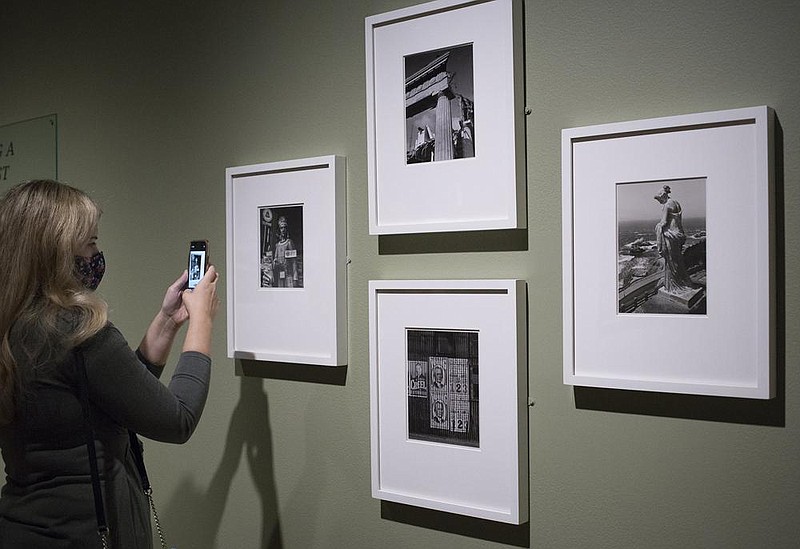 An exhibition opening Saturday at Crystal Bridges Museum of American Art will feature more than 100 of Adams' iconic photographs. It also includes works by artists and photographers inspired by his vision.

Organized by Boston's Museum of Fine Arts, the exhibition will remain on view at Crystal Bridges through Jan 3. It will travel next to Portland, Ore.

Though Adams' career spanned five decades of the last century, "this exhibition looks at his work through a contemporary lens," Alejo Benedetti, the museum's associate curator of contemporary art, said in a virtual preview tour Thursday. The exhibition showcases Adams' photos as products of their time but still relevant today, he said.

"This exhibition helps us understand Adams' legacy, the artists who preceded and followed him, and how his concerns and advocacy continue to resonate in the face of an ever-changing American landscape," Benedetti said.

To lend perspective to Adams' work, it is displayed alongside that of 19th-century photographers and 24 contemporary photographers and artists. The art is arranged through the galleries in seven sections that are roughly chronological but mainly reflect themes such as his use of new technologies and advocacy for the protection of national parks.

For example, Adams' photos taken at such places as Yosemite and Grand Teton are among his best known, Benedetti said. In the exhibition, they are flanked by such works as a 2015 photograph by Catherine Opie and one shot in 2011 by Abelardo Morrell. Both pay homage to Adams' work while remaining true to the artists' respective styles.

The museum recently acquired two of Morrell's photographs, Benedetti said. One is a larger version of his "Tent-Camera Image on Ground: View of Mount Moran and the Snake River from Oxbow Bend, Grand Teton National Park, Wyoming" that is part of the exhibition.

The other piece by the Cuban-born photographer is titled "Tent-Camera Image on Ground: View of Rio Grande and Mexico near Boquillas Canyon, Big Bend National Park, Texas."

These include a display case containing vintage cameras, film canisters and other paraphernalia of the type that Adams used both in the field and in the darkroom. The items are on loan from the personal collections of professors at John Brown University.

The museum also is sponsoring a photo contest that invites visitors to post their own nature photography on Instagram with the hashtag #ChannelYourInnerAnsel. The photos will be judged by Crystal Bridges' curators, and the top three will be printed and displayed in the gallery in December.

General admission to the exhibition is $12. Admission is free for museum members, veterans and visitors 18 and younger.

Several virtual events are planned in conjunction with the exhibition. The full calendar of programs is posted at www.crystalbridges.com. 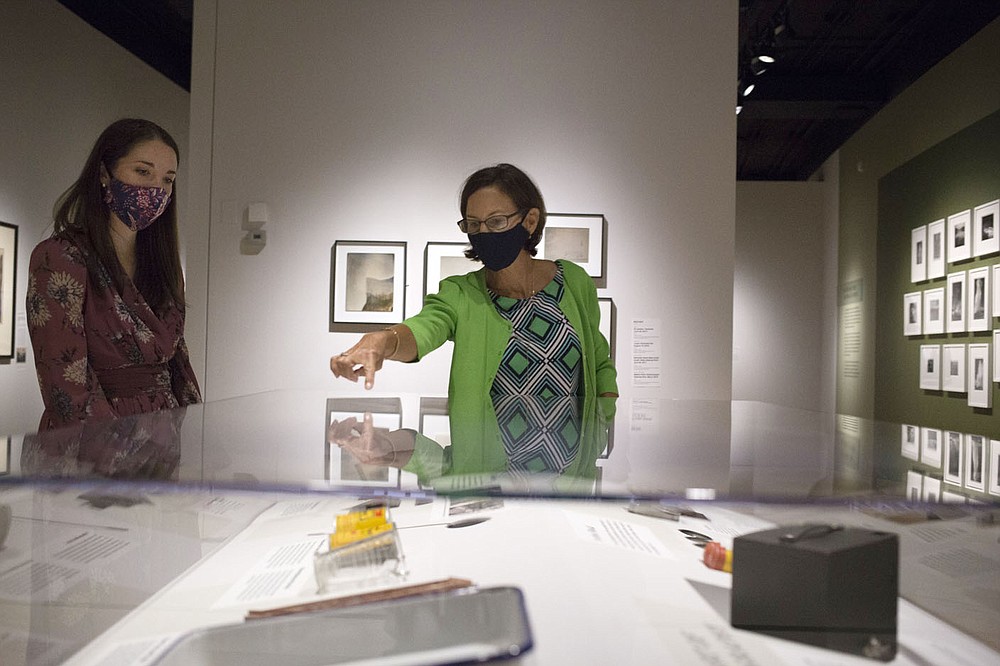