'Infidel,' 'The Nest' among films opening 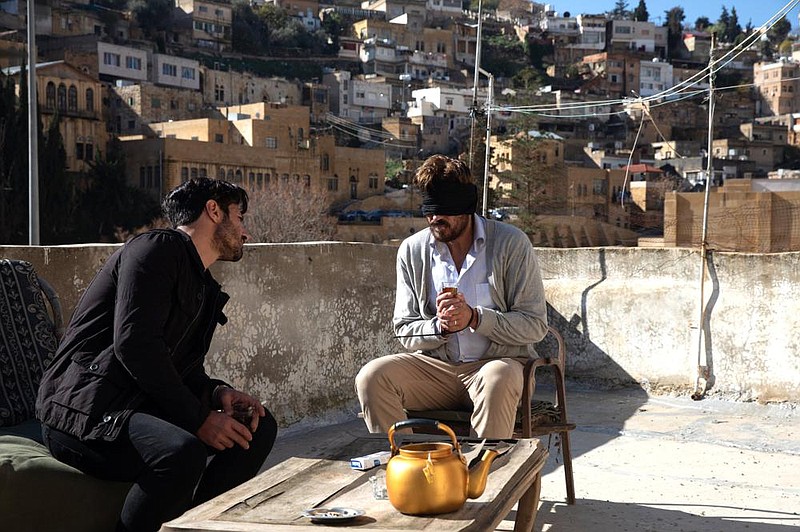 Doug Rawlins (Jim Caviezel) is a popular Christian blogger abducted by Islamic terrorists in “Infidel,” a movie from the brand-new Cloudburst Entertainment which has Dinesh D’Souza as one of its producers. Our promised review screener of the film never showed up.

I'm awaiting the arrival of a screener link from the makers of "Infidel," which stars Jim Caviezel as an American journalist who is kidnapped by agents of the Iranian regime while making a speech in Cairo.

It's directed by Cyrus Nowrasteh, who in 2008 directed Caviezel in the "The Stoning of Soraya M." In that film, which I vaguely remember as pretty good but didn't review, Caviezel plays the French-Iranian journalist Freidoune Sahebjam, who wrote the novel the film was based on.

If you know much about Caviezel you won't be surprised at the D'Souza connection; Caviezel is famously one of those lonely Hollywood conservatives, and just about all his projects have some kind of cultural conservative message. For a time in the early 2000s, he collaborated with Steve Bannon on a few projects.

I met Caviezel -- famous for having portrayed Jesus Christ in Mel Gibson's controversial 2004 film "The Passion of the Christ" -- about 20 years ago, and liked him. I think he's sincere and that his Catholic faith colors everything he does. I don't really care much about his politics, and don't know that all his work has a political bent; I never saw his CBS TV series "Person of Interest," but can't imagine that it was overtly political.

(Oops, in Darren Mooney's 2018 book "Christopher Nolan: A Critical Study of the Films," the author argues that "Person of Interest," co-created by Nolan's brother Jonathan, is "overtly political" in the same way "The Dark Knight" is, as it challenges the "surveillance state." Which just goes to show, once again, that you shouldn't try to review movies or TV shows you haven't seen.)

This is why I want to see "Infidel," though it's up to the distributor as to whether they'll send along that promised screening link or not. They don't owe it to us, and while the conventional wisdom in the industry is that, for projects on the indie movie scale, even bad reviews are better than no reviews, not everyone subscribes to conventional wisdom.

Also opening this week is "The Nest," yet another IFC film (IFC might be the biggest movie world winner during the pandemic; their films continue to play in theaters and drive-ins, and the studio's profile has risen significantly) with an interesting premise and a promising cast. Carrie Coon and Jude Law play a well-heeled married couple who -- in the mid-1980s -- move from the U.S. to a sprawling 19th-century neo-Gothic mansion in the Surrey countryside outside London.

The film is directed by Sean Durkin, his first bite at the theatrical apple since the excellent "Martha Marcy May Marlene" in 2011.

"The Secrets We Keep" features two highly watchable actors -- Noomi Rapace and Joel Kinnaman -- in a drama set in post-World War II America. The press kit reveals that Rapace's character, "rebuilding her life in the suburbs with her husband (Chris Messina), kidnaps her neighbor (Kinnaman) and seeks vengeance for the heinous war crimes she believes he committed against her." All righty then.

We also have "The Way I See It," which sounds like a bullet-proof documentary about photographer Pete Souza, who served as the Official White House Photographer for Ronald Reagan and Barack Obama. I suspect there's a reason it's coming out now, and many people will mark the contrasts between the presidents Souza served and the current occupant of the White House and receive it as balm.

On the streaming front, I am taken with "The Racer," a sports romantic comedy set in Ireland and centering on the early stages of the Tour de France (which, in 1998, apparently was held in Ireland). It's a fascinating (at least for me, who knows little about cycling beyond Lance Armstrong and Greg LeMond) look at the unsung "Domestiques" (support riders) who function like football offensive linemen in that they sacrifice their bodies setting pace, blocking wind, and otherwise enabling their team's sprinter to ride to glory.

Here Belgian rider Dom Chabol (Louis Talpe) is in his late 30s, nearing the end of his career as one of the best Domestiques on the Tour. Just before the start of what will likely be his last Tour, Dom is unceremoniously dropped from his team. It stings, but he finds consolation with Lynn (Tara Lee), a young Irish doctor. As he's starting to enjoy civilian life, his old team loses a crucial rider and Dom is presented with one last shot at glory.

Predictable? Aye, a tad. But its glimpse into the culture of world-class cycling feels authentic.

"The Racer" is being released into select theaters today -- though apparently none in Arkansas -- and is available for rental through the usual streaming services. 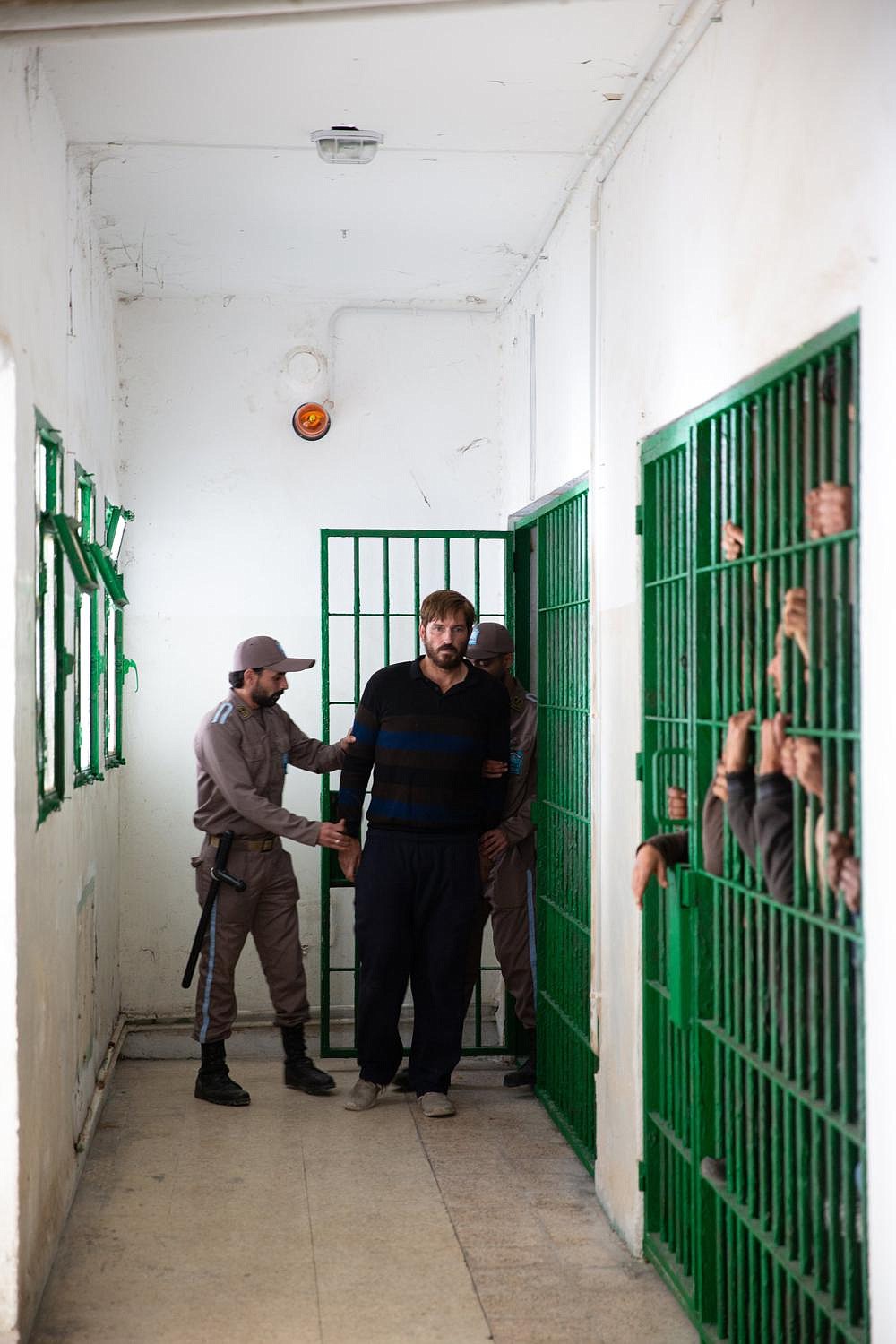 In Cyrus Nowrasteh’s “Infidel,” Jim Caviezel plays Doug Rawlins, a Christian blogger whose contention that Jesus is more than just a prophet but the son of God, who provides the only way for mankind to be reconciled with its creator, lands him in trouble with an Islamic regime.
ADVERTISEMENT