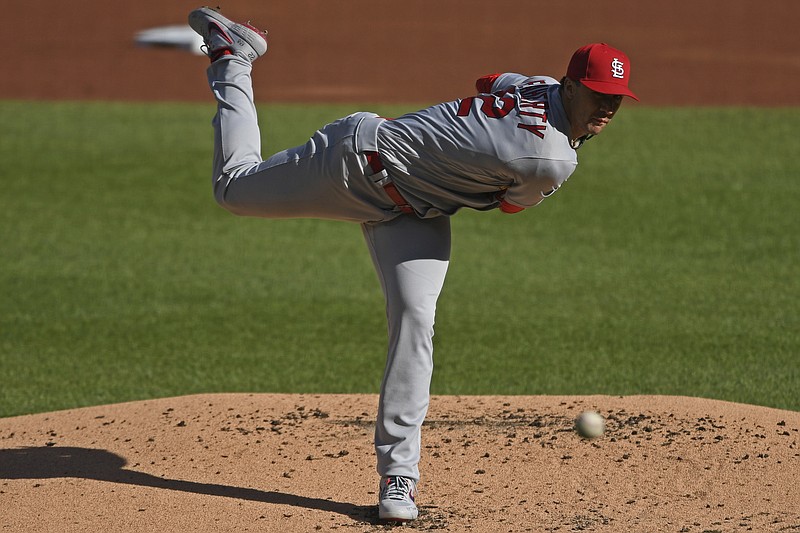 PITTSBURGH -- Yadier Molina hit a two-run home run and Jack Flaherty struck out 11 in six innings as the St. Louis Cardinals kept their hold on a postseason spot with a 2-1 victory over the Pittsburgh Pirates on Sunday.

Molina's home run to the bleachers in left field came in the seventh inning off Derek Holland (1-3) and extended St. Louis' winning streak to a season-high four games. The Cardinals had been shut out by Joe Musgrove over the first six innings.

Flaherty (4-2) allowed only one run and two hits.

Flaherty had been tagged for a career-worst nine runs in three innings in his previous start Tuesday at Milwaukee. He said he made some slight changes to his throwing mechanics between starts.

"It's a game of continuous adjustments and there was obviously a lot to improve on after the last one," Flaherty said. "I had a good week of work of getting together with guys and seeing what adjustments we could make."

The Cardinals (26-24) hold a one-game lead on Cincinnati (27-27) and Milwaukee (26-26) for second place in the NL Central with one week left in the regular season. The top two finishers in each division gain berths in the expanded postseason during this pandemic-affected season.

"It's a grind but we're concentrating on ourselves and we try to do the best we can," Molina said. "Right now, we're finding a way to get wins. It's a weird year, but we hope it's going to be a special year and we'll be the covid World Series champs."

Musgrove also had 11 strikeouts in six innings but remained winless in seven starts this season.

BRAVES 7, METS 0 Kyle Wright (2-4) allowed only one hit in the best start of his big league career, pitching into the seventh inning to lead Atlanta past New York.

MARLINS 2-0, NATIONALS 1-15 Despite a blowout loss, Miami will embark on their first meaningful week to close a season since their 2003 World Series championship run. Kurt Suzuki homered and doubled to bounce back from a game-ending strikeout in the opener, and Washington routed the playoff-contending Marlins to split a doubleheader.

PADRES 7, MARINERS 4 (11) San Diego is returning to the playoffs for the first time in 14 years after beating Seattle with a three-run rally in the 11th inning that included a go-ahead double by newcomer Mitch Moreland. 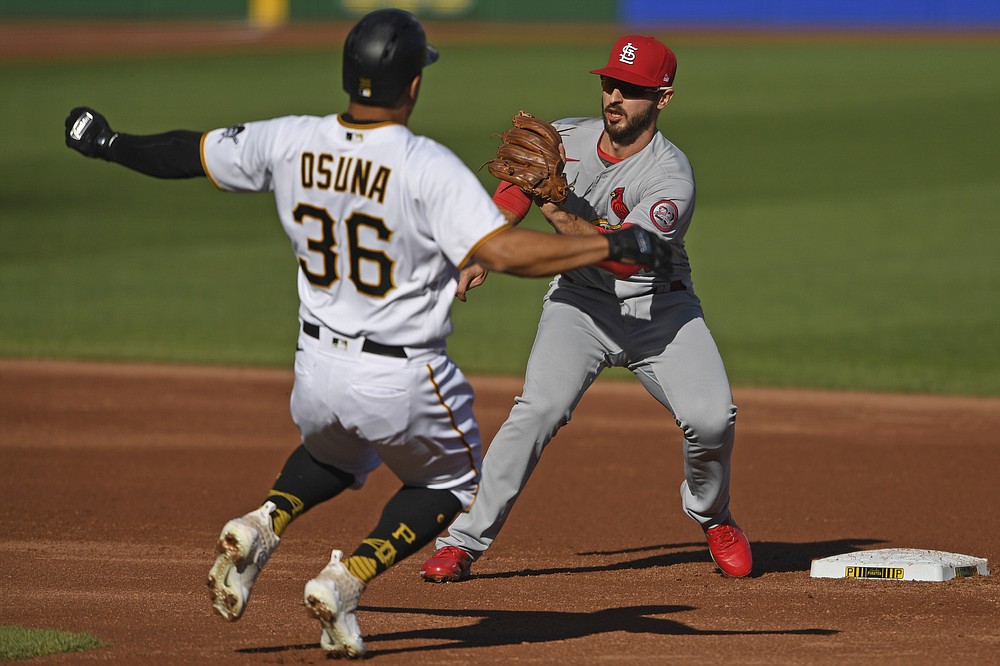 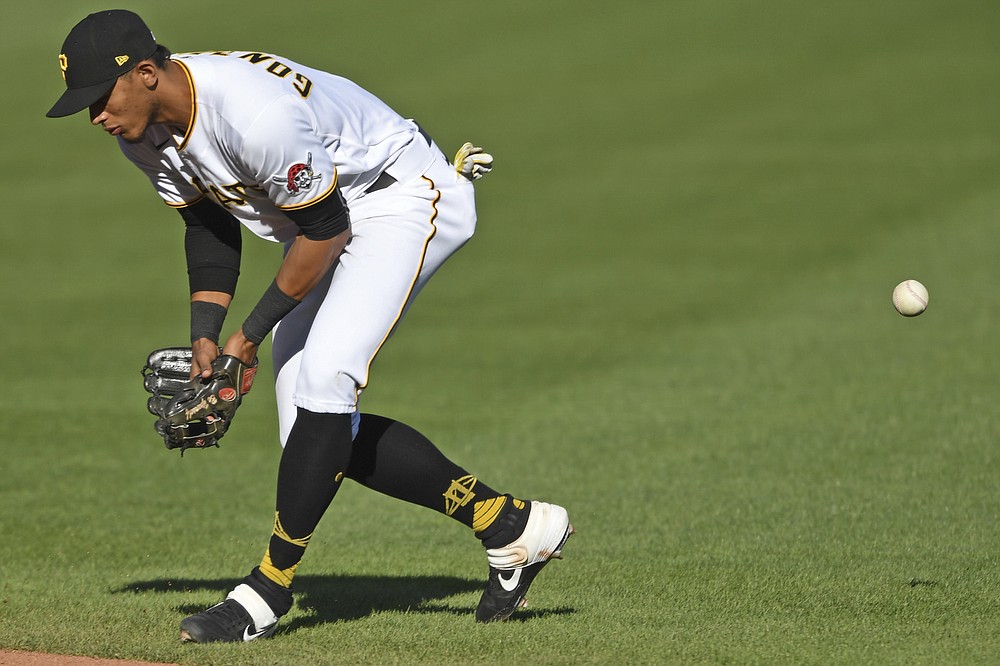 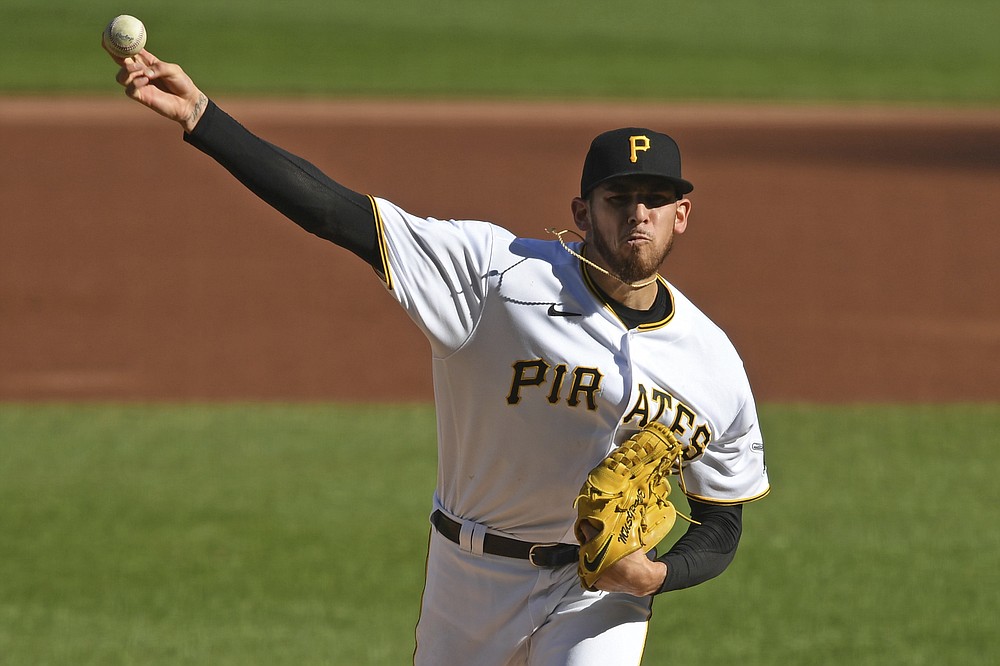