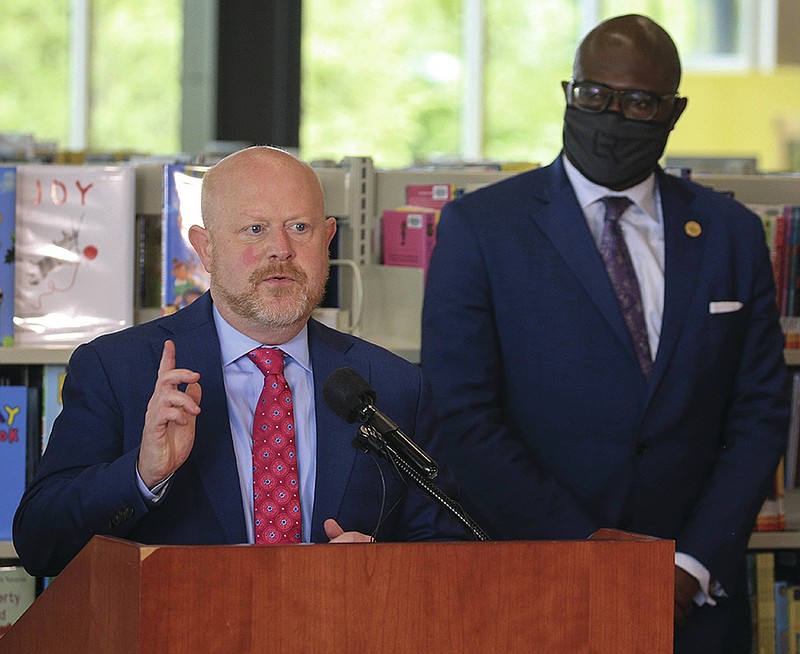 Jay Barth, the city of Little Rock’s chief education officer, announced the first four schools that will be a part of a new “community schools” model in a video on Wednesday.

The city and the Little Rock School District are coordinating to implement a holistic approach to education at the four elementary schools, where the schools become neighborhood “hubs” that provide resources to students in need and their families, such as social services and after-school activities.

“The four schools announced today will be the start of Little Rock’s commitment to showing support for vulnerable students and neighborhoods,” Barth said in the video.

The four schools are: