Farm Bureau foundation reveals list of 13 students to get $3,000 scholarships 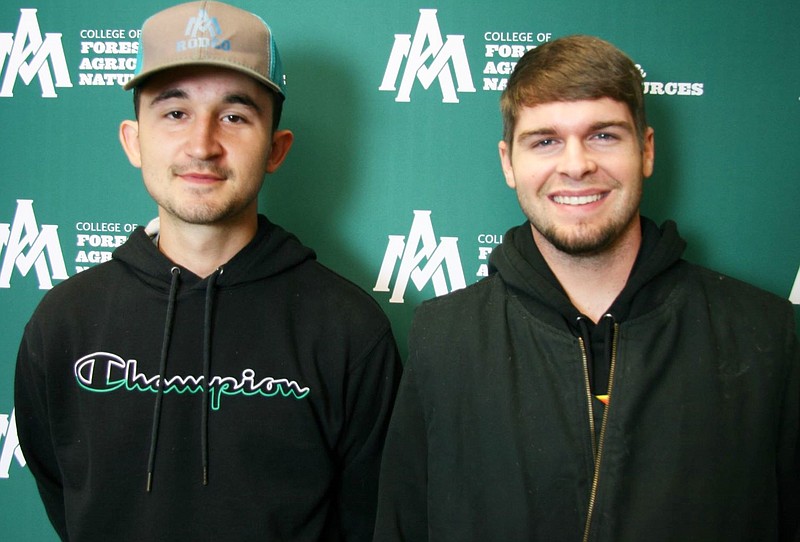 The Arkansas Farm Bureau Scholarship Foundation Committee recently named 13 recipients of the $3,000 Farm Bureau scholarships, including two from the University of Arkansas at Monticello, according to a news release.

Scholarship recipients for the 2020-21 school year include:

Chandler Knowles of Rison, and Garrett Reynolds of Hamburg, both of the UAM College of Forestry, Agriculture and Natural Resources.

Casey Arnold of Poplar Grove and Conner Catt of Marion, both of Arkansas State University.

Kaylee Breckling of Benton, Samantha Clanton of Hermitage, Macy Lamkin of Buckner and Kaylie Stone of Gurdon, all of Southern Arkansas University.

Sara Gardner of Fayetteville and Caleb Swears of Carlisle, both of the University of Arkansas at Fayetteville.

Scholarship recipients are Arkansas residents, members of a Farm Bureau family and enrolled as juniors or seniors in pursuit of agriculture-related degrees at a state-accredited university.

The scholarships are based on financial need, academic achievement, career plans, as well as character and leadership potential. The 13 scholarship recipients will receive paid installments of $1,500 per semester for the 2020-21 academic year, according to the release.