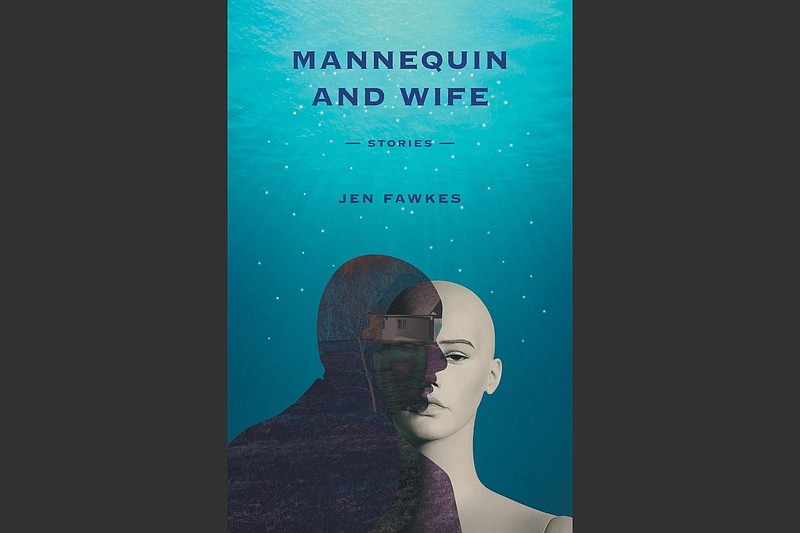 But recently, I discovered this wasn't the case. I read more short stories than novels (which figures because novels generally take a long time to read; I think of short stories as something I will read in one sitting). I just don't always read them in books. The problem isn't the content, but the form.

While a novel is a book, the natural and ideal form of a short story is a few pages. When you staple them together and put them between covers you have something other than a coherent book-length narrative. You shouldn't approach a book of short stories the way you approach a novel — you needn't read the stories in the order they are presented, you needn't read all the stories — but that's exactly what I tend to do. So sometimes when I got my hands on a short story collection, I'd start slogging through, determinedly reading from front to back.

Almost always, each book contains relatively good and relatively dull stories. Some contain one or two terrific stories and a bunch of indifferent ones. I never quite know how much weight to assign each story, and how to arrive at an overall evaluation of the book. It isn't that I have any issue with short fiction, it's just simpler to write about a novel, and I resent the complications that short story collections present.

So let me say that the best stories in Jen Fawkes' debut collection of short stories "Mannequin and Wife" (LSU Press/Yellow Shoe Fiction paperback, $24.95) are startlingly well-realized and that the rest of them are pretty good too. I often wanted them to go on, because I enjoyed the world she had whipped up from scratch and it seemed a shame, that, after all that world-building, to simply scrap it and move on.

She had me believing in Pearl's gift of making things live and in a corporate culture that supported dueling unto death. She apprehends the beauty in the monsters that colonize us and understands the comedy in our tragic lives.

There are 23 stories in this slim book, some only a couple of pages long. I like them best for their rawness and feel of being sketched, immediate and un-fussed over (though probably they were fussed over, distilled from much larger pieces). Fawkes seems as fastidious as she is gifted. Though these prose-poems seem to tumble off the page, they have within them rhythm and logic even as they ring authentic — it is a good trick.

But she can do high concept too, as she demonstrates in stories about the strongest woman in the world and how she ultimately acclimates to her dark potentiality, and in the title story about a couple who, having recently been robbed, take in a mannequin that appears mysteriously on their lawn.

There are many conventional ways to describe this most unconventional collection; Fawkes plays with magical realism, hard-boiled noir, speculative fiction and housewife erotica with a feminist twist. There is a grounded understanding of human nature and the entanglements inherent in living in a mad society here — Fawkes writes with empathy and bemusement and a kind of technical ruthlessness that suggests acres of fresh graves of murdered darlings.

Full disclosure: While I've never met Fawkes, she is married to my friend Bill Gatewood, the director of the Old State House Museum.

For some reason, the sports drought occasioned by the pandemic didn't send me into a sportswriting reading frenzy. The absence of the games even fooled me into believing I could live without them.

Then Tom Callahan's "Gods at Play" (Norton, $26.95) showed up and I was drawn back into that world by one of the best sportswriters still writing. It's tempting to say that Callahan, who as a young man hung out with Red Smith, is the last of a breed, a sportswriter for whom the writing is more important than broadcast media hits and probably even the games themselves, but there might be someone I'm forgetting. (One at least: Thomas Boswell, Callahan's old colleague at the Washington Post.)

Anyway, Callahan isn't exactly humble about the extent to which he knew (and sometimes advised) greats from Earl Monroe and Bill Walsh to Tiger Woods. But he's got the credentials and the talent to make this sort of memoir — I suspect most if not all of this material has appeared in Callahan's columns — an exceptionally satisfying read.