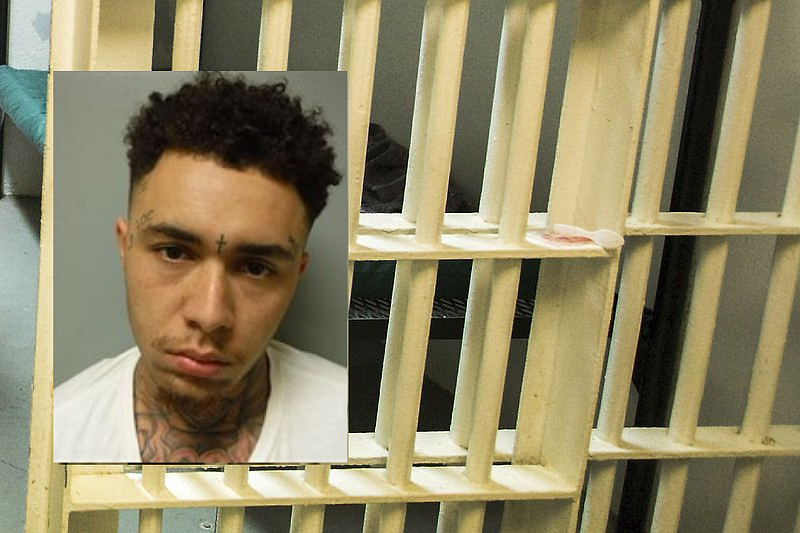 A multi-agency group of law enforcement officers Monday night arrested a 21-year-old Jonesboro man in Batesville who was suspected in the Sunday morning shooting of a bouncer at a Jonesboro private club, police said.

The United States Marshals Service East Arkansas Fugitive Task Force, with the help of officers from the Jonesboro and Batesville police departments and the Independence County sheriff's office, arrested Zachary Williamson around 10:30 p.m., according to a Facebook post by Jonesboro police on Tuesday.

Williamson is accused of shooting Rodney Cline, 46, the bouncer at the Brickhouse Grill, 218 S. Main St., in the right hip at 1:30 a.m. Sunday, a police report states. The bouncer was treated at the scene and subsequently at a local hospital.

Police said Williamson was being held at the Craighead County jail on charges of first-degree battery and on a parole violation. He remained in the jail on Tuesday, according to an online inmate roster.