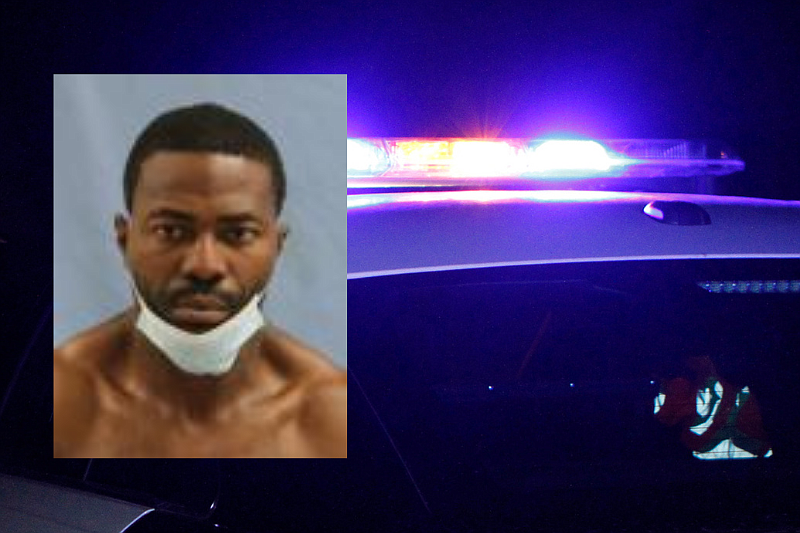 A 40-year-old man was arrested Tuesday just minutes after a shooting on South Woodrow Street that injured one person, Little Rock police said.

Hosea Simmons, 40, faces one count of first-degree battery and one count of possession of a firearm by certain persons.

Officers found Lucky Nowden, 60, suffering from a gunshot wound to the leg, and people on scene described the suspect, according to a police report.

Police searched the area for the suspect and found Simmons in an abandoned home near 1900 S. Booker St.

Simmons matched descriptions of the suspect, the report indicates. Officers found a handgun in a closet in the home, according to the report.

While taking Simmons into custody, police wrote in the report that he said “I should have killed him” and “That was stupid, I shouldn’t have done that.”

He remained in the Pulaski County jail as of Wednesday morning.