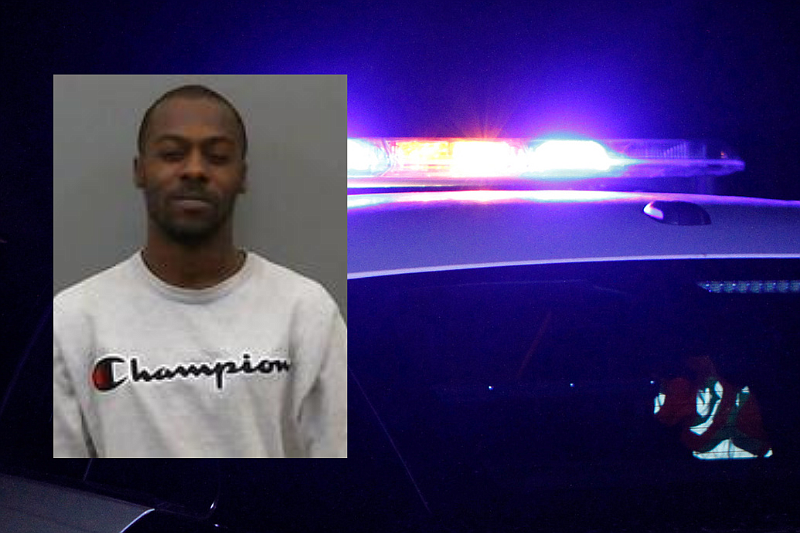 A man suspected in three Pine Bluff homicides was brought back to Jefferson County on Tuesday after he was found on the run in Kansas, authorities said.

Law enforcement searching for Smith found him Friday in Parsons, Kan., after authorities received a tip on his location, according to the release.

After initially being booked into a Kansas jail, he was extradited and booked into the Jefferson County jail around 11:30 a.m. Tuesday in connection to the three shootings, an online inmate roster shows.

On Sept. 3, Pine Bluff police were called to 1704 S. Elm St. after a report of a shooting. When they arrived, they found Moten shot to death outside the residence, and Cedric LaPoole, 23, of Pine Bluff wounded. Police were still at that scene when a report of another shooting at 25 Needles Drive in the Dollarway area came in just before 5 p.m.

There they found Mitchell, 20, outside his apartment suffering from gunshot wounds in his upper torso. He was transported to Jefferson Regional Medical Center where he died of his injuries.

Earlier that day, Harrington was found in the carport of his 3101 Lilac St. home.

A witness said that Harrington was shot twice in the head by a gunman who was at the residence after a dispute with someone who lived in the home.

Vernon Lee McCraney, 18, of Pine Bluff was arrested Sept. 8 in that homicide, which police have said they believe is unrelated to the other two killings. McCraney is being held in the Jefferson County jail on a first-degree murder count in lieu of $500,000 bond.