Don Treadwell has been a head coach at the Football Bowl Subdivision level and offensive coordinator in the Big Ten Conference, so Doc Gamble felt he would be the perfect fit to lead the University of Arkansas at Pine Bluff offense.

"It helped because we worked together before," Gamble said. "I know what he brings to the table. He's a very intelligent man. He has a lot of wisdom and insight. He's very detailed. He's usually the first coach in, the last coach to leave."

Treadwell, 61, was hired onto the UAPB staff last October, five months before the Golden Lions kicked off the spring season. Through two games (not counting last Saturday's rain-stopped home opener ruled a no-contest), the Lions (2-0 overall and SWAC) lead the Southwestern Athletic Conference in points per game (40.5) and trail only Jackson State in total yards per game (425).

UAPB trailed Alabama State 10-3 with 6:12 left in the first half before thunderstorms and heavy rain stopped the game, but Gamble said the Lions were still moving the football.

"It was a slow start in points for our standard," Gamble said. "Every time we touch the ball, we want to score. That's the standard we set."

Treadwell's offense is doing the job with quarterback Skyler Perry, who leads the team in rushing (96 yards on 17 carries) and has accounted for 8 touchdowns.

"The one man who has the blueprint for this offense is our head coach, Coach Gamble," Treadwell said. "So, in an exciting way as a staff -- every day, every week, we are learning more and more from his thoughts what he envisions. It's a learning process for our offense as we go, and I think each week we learn a little bit more. Hopefully, we can communicate what we're learning to our players, and that's always the goal."

UAPB has reasserted its ground game following the graduation of Taeyler Porter, who rushed for 1,000 yards in back-to-back seasons before finishing in 2019. Redshirt sophomore Omar Allen II, who prepped at Watson Chapel High School, and freshman Mattias Clark have teamed up to fill the void and confuse defenses looking to slow down Perry's air attack.

Despite Treadwell's rich experience, including three stints at Michigan State between 2000-19 and a head coaching gig at Miami University of Ohio (2011-13), the Lions haven't just fed off his offensive philosophy. Four coaches on Gamble's staff -- including Gamble -- have offensive coordinator experience.

"I think any assistant would tell you, no matter what staff you're on, the goal is to always be on the same page with the head coach," Treadwell said. "We're fortunate here that our head coach has a tremendous background on offense, so we feed off that. We have notebooks at all of our meetings. We're just like players. We're just a little bit older, in terms of the learning curve. Coach [Gamble] has been pacing himself with us because he has so much information to give us, but he's also being patient with us as he brings us along as a staff."

Treadwell was Michigan State's offensive coordinator from 2007-10, acting as head coach after Mark Dantonio suffered a heart attack and winning two games, one of which was over a Wisconsin team coached by future University of Arkansas leader Bret Bielema. While mentoring Kirk Cousins at quarterback, Treadwell and the Spartans went on to share the Big Ten championship with Wisconsin, which earned the Rose Bowl bid.

Treadwell then went to alma mater Miami University of Ohio, where he was a four-year starting wide receiver from 1978-81. He posted an 8-21 record before he was fired in the middle of the 2013 season.

Treadwell landed at Kent State for the 2014 season and was offensive coordinator from 2015-17. It was there where he crossed paths with Gamble, whom he had known before and coached the Golden Flashes' wide receivers.

His coaching career began in 1986 under Jim Tressel at Youngstown State, where they helped the Penguins win the 1991 NCAA Division I title. Treadwell also worked under masterminds Tyrone Willingham at Stanford, Tom O'Brien at Boston College and Dantonio at Cincinnati following the latter to Michigan State.

That experience likely has helped Treadwell settle quickly at a program only in its 24th season of Division I competition -- at the Football Championship Subdivision, which the Penguins dominated in the 1990s with four titles under future Ohio State coach Tressel.

"I think time is the one thing that typically has a way of helping develop trust in players to coaches and coaches to players," Treadwell said. "It's been really neat as we continue to move forward here. ... With a couple of games under our belt, I think we're continuing to learn in a positive way what our players are able to do, and we'll continue to utilize them to the best of our ability within what Coach Gamble would like us to have done." 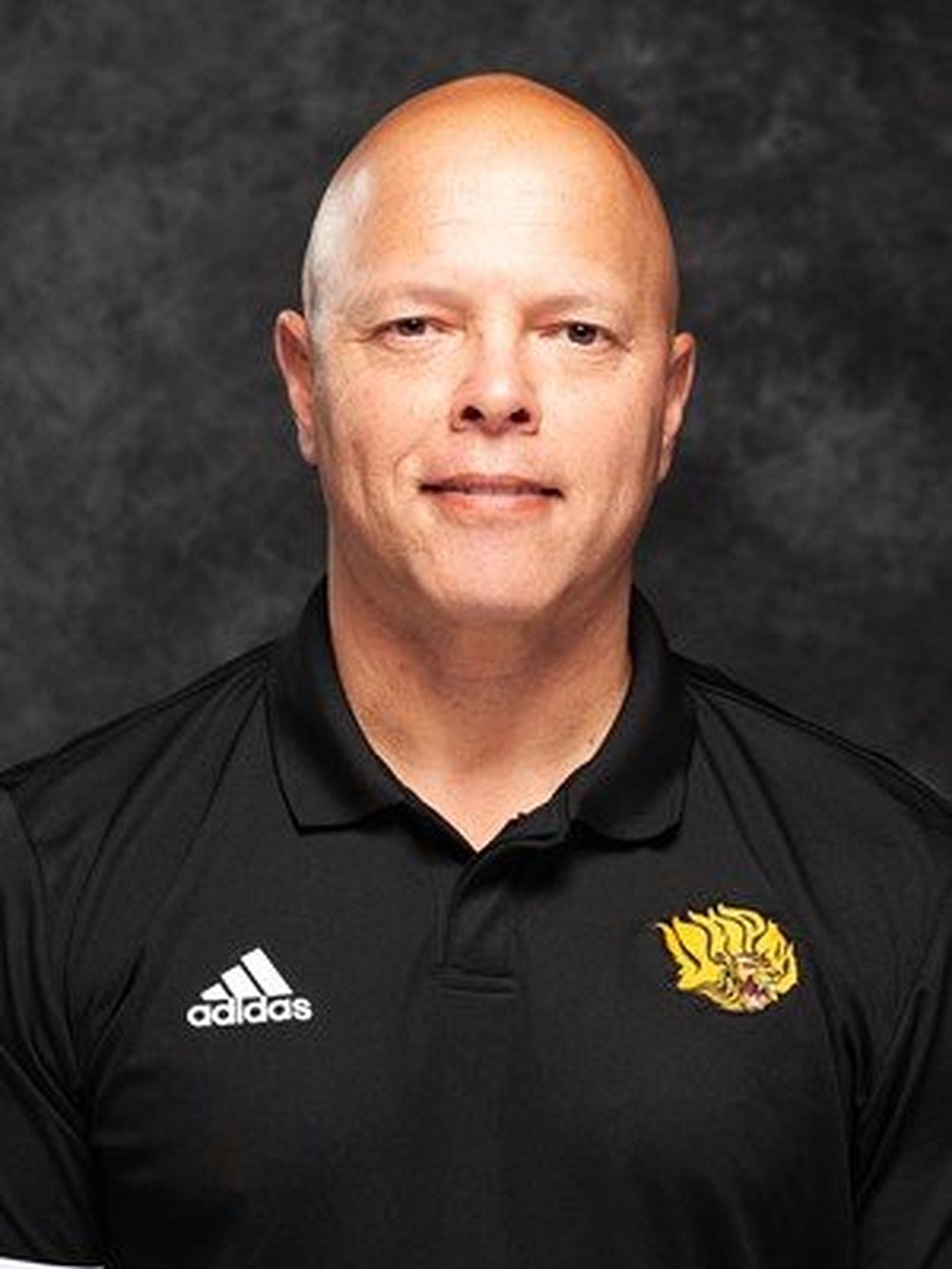