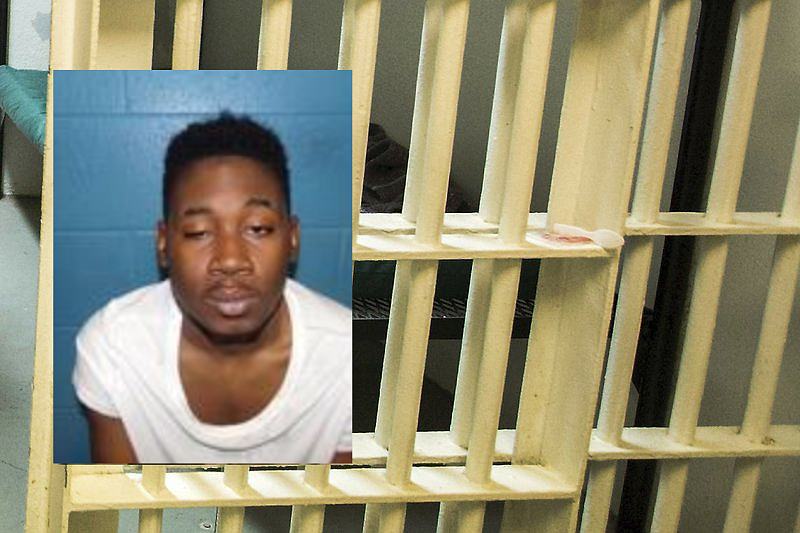 An 18-year-old Poinsett County man is facing a charge of attempted capital murder, after shooting another teen, police said.

Officers with the Trumann Police Department responded to a single vehicle accident just before 2 a.m. Monday, at the time of the incident, according to a news release from Trumann police.

The incident happened on Arkansas 69 near Heroes Lane, police said.

Upon arrival, officers discovered the driver, 18-year-old Anna Wright, of Trumann had been shot, authorities said. She was flown to a Memphis hospital, where she is reportedly in critical condition, according to police.

The suspect, later revealed to be Trevon Wofford, had fled the scene, police said.

He was booked into the Poinsett County jail, where he remained Tuesday, and is being held on charges of criminal attempt to commit capital murder, aggravated robbery and committing a terroristic act, according to an online roster.