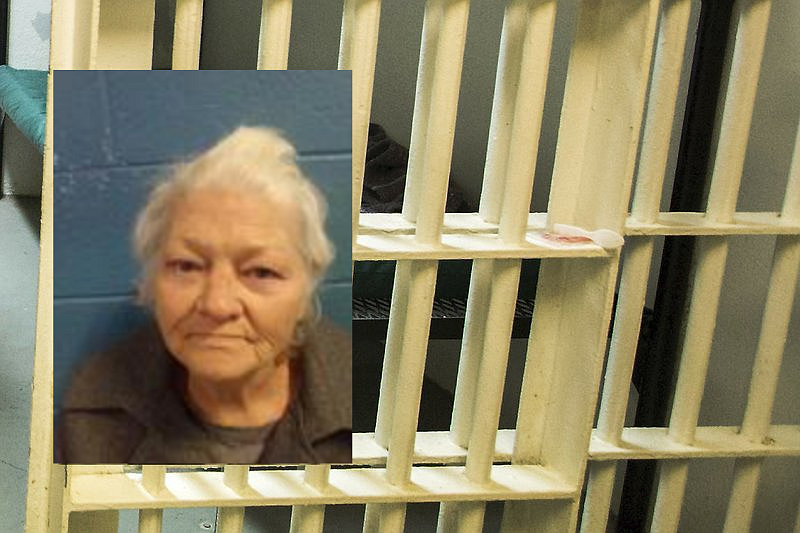 A Trumann woman accused of hitting her 73-year-old mother with a vehicle Thursday has been charged with second-degree murder in her death, police said.

Officers responded to an apartment at 203 E. Speedway St. on Thursday in reference to a woman being hit by a vehicle, according to an incident report from Trumann police.

Upon arrival, officers located Linda S. McDaniel, 73, lying flat on her back in the driveway, with blood coming from her head, the report states. She was unconscious with labored breathing, police said.

She was flown to Regional One Health Center in Memphis, where she died Friday, according to the report.

Kimberly Coulter, 56, told officers she was attempting to move her vehicle to one side and thought her mother was out of the way. She told officers when she backed up she bumped her mother and knocked her down, the report states.

After multiple field sobriety tests, Coulter was placed under arrest on charges of driving while intoxicated, failure to submit and two failure to appear warrants, the report states.

On Friday, officers were contacted by the hospital and informed that McDaniel had died, police said.

Officers located Coulter and placed her under arrest on one count of second-degree murder and transported to the Poinsett County Jail, where she remained Tuesday, in lieu of $100,000 bond, according to an online inmate roster.

Coulter appeared in court for a probable cause hearing Monday, the report states. Her next court appearance is scheduled for May 28.