MUSIC MADNESS: Remnants of Rock at Vapors, The Going Jessies at SoMa 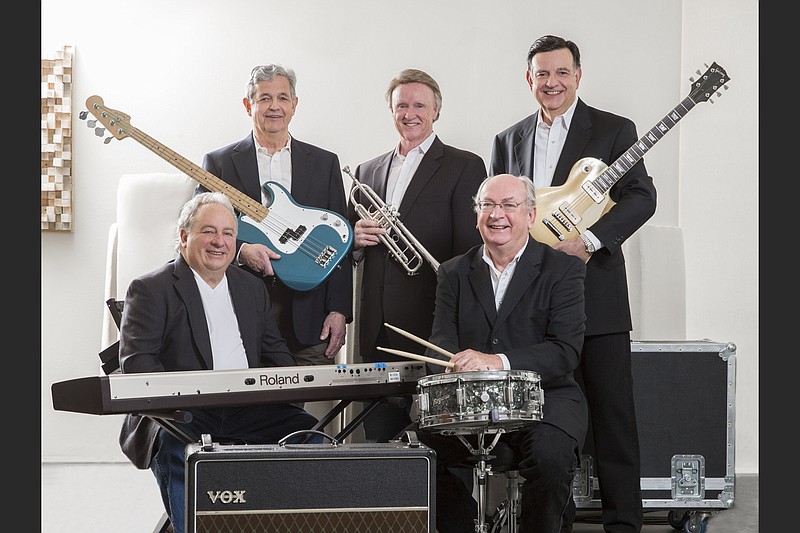 The St. James Group was founded in 1968 by Rick Calhoun and other musicians who grew up in Morrilton and played together until 1978. They reunited in 2003 but quit after the unexpected death of original keyboardist Chuck Gordon. Calhoun, guitar and vocals, came up with the idea to assemble the "remnants" of his original band — his brother, Mark Calhoun (bass, backing vocals), plus Johnny Bradley (drums), Mike Mitchell (lead vocals, trumpet) and their new recruit, Tommy France (keyboards). 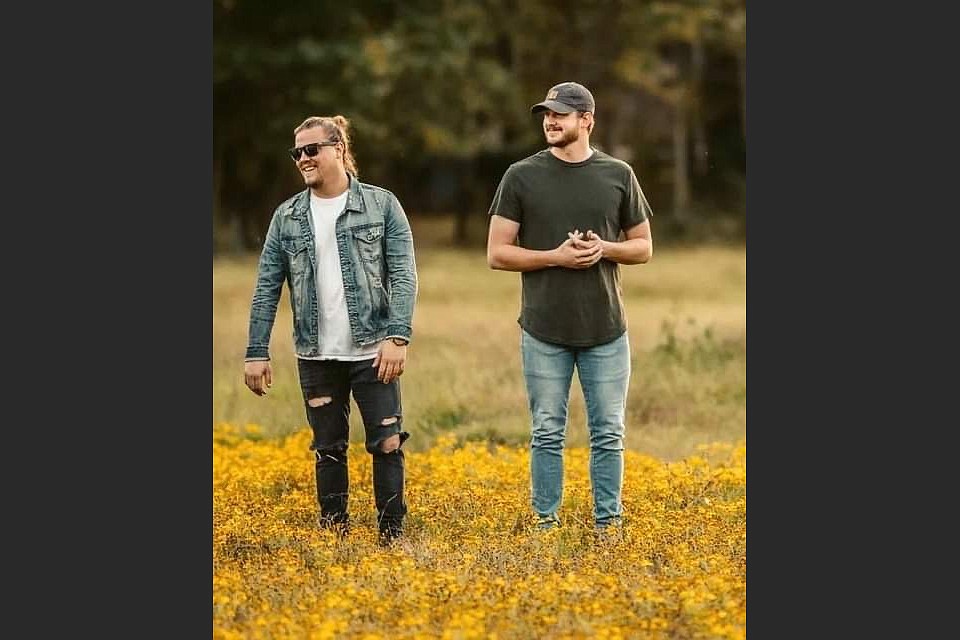 Country-rock band Hayefield, formed by Trey Lamberth (left) and Taylor Hyatt in 2019, plays Saturday at Stickyz in Little Rock. (Special to the Democrat-Gazette)

◼️ The Going Jessies will perform between 5 and 9 p.m. Friday at the SoMa Outdoor Dining Room, 13th and Main streets, Little Rock. Admission is free.

◼️ Jess and the Mess, featuring Billy Gibson and Al Gamble, will perform at 3 p.m. Saturday at a crawfish boil block party, 301 Main St., in the Argenta Arts District in North Little Rock. Admission is free.

◼️ Triot Quiet will perform at 9 p.m. Saturday at TC's Midtown Grill, 1611 E. Oak St., Suite 19, Conway. (501) 205-0576. The band consists of three former members of the Dirty Lindsey band, accompanied by Ryan Harmon of Sloppy KISS, formed Triot Quiet in March. It's described as an acoustic band combining the sounds of Iron Maiden's "Run to the Hills" and AC/DC's "Thunderstruck."

Arkansas-born soul singer Al Green will be featured in a tribute from 7 to 9 p.m. today on "Arkansas Sounds Presents," a free show on Facebook and app.kosmi.io.

◼️ Singer-songwriters Lyle Lovett and Willis Alan Ramsey will present a livestream show, "In Conversation & Song," at 8 p.m. Friday on lylelovett.com. Cost to view is $10.

◼️ Singer-songwriter Parker Millsap will do a preview of his new album, "Be Here Instead," at 7 p.m. today on volume.com/lightning100/. He will play the entire album, discuss the songs and answer fan questions.

Millsap will also perform a livestream show with his full band, streaming from 3rd & Lindsey in Nashville, Tenn., at 8 p.m. Friday. Viewing through boxoffice.mandolin.com is $15 for the show only; or $40 for the show, plus access to a VIP group with a Q&A. (He will do another show at 8 p.m. April 23; cost to view both is $25 or $50.

Millsap, who performed several impressive shows at South on Main in recent years, is the "Spotlight" artist this month on the No Depression site, nodepression.com.

Speaking of No Depression, nodepression.com has a two-part series, "The New Normal: In a Year Without Touring, Artists Find Something in the Stillness." Some of those interviewed were among the seasonal offerings at South on Main in recent years. Part One has brief comments from Parker Millsap and Pokey LaFarge and Part Two includes extensive comments from Amyrhyst Kiah and Lera Lynn.

And, there's this on the status of noted Little Rock venue the Rev Room: "Coming Soon! We're gearing up for our reopening of Rev Room. In the meantime, we're working behind the scenes on our website. If you have any questions, holler at us, chris@lovelivemusic.com.