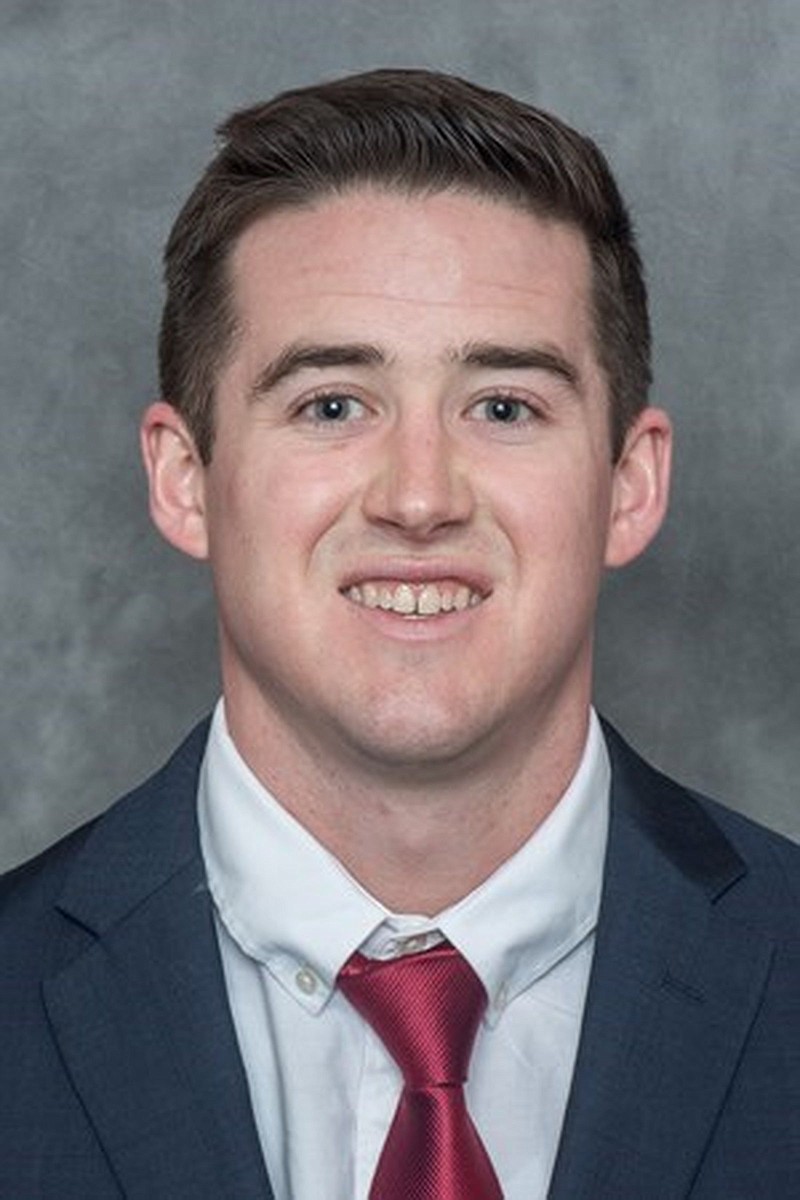 At each of his previous three head coaching stops, Arkansas State University's first-year coach and his programs prided themselves on excelling in the third phase of the game. Jones spent the past three seasons under Nick Saban at Alabama and has a relationship with Bill Belichick -- two legendary coaches who assign particular care and detail to special teams. And in assembling his first staff with the Red Wolves, Jones hired Steve Hauser from Iowa State, giving ASU a dedicated special teams coordinator.

"I expect us to excel in special teams," Jones said. "We invest way too much time to not do that. We expect to get a return on investment in terms of fundamentals and detail."

The development of the Red Wolves' special teams continued this week as ASU installed its kick-off scheme Tuesday. Jones has voiced his goal of making the special unit a game-swinging force able to take advantage of mistakes, and spring camp has come as his first opportunity to set that transformation in motion.

In Hauser, the Red Wolves have their first full-time special teams coordinator since Blake Anderson's hiring in 2014. Hauser's resume includes stops at Yale, Oklahoma State and with the NFL's Cleveland Browns. He most recently spent three seasons as a special teams analyst at Iowa State, where he helped lead the Cyclones to 2021 Fiesta Bowl victory.

With an coordinator focused solely on special teams, Jones and ASU hopes to have the focus and attention to detail necessary to turn the Red Wolves special teams group into a force.

"Steve is very organized," Jones said. "He has great knowledge of the special teams game. Very detail oriented. He does a great job teaching the fundamentals and details."

Jones views special teams as a unit where players buried on the depth chart can make a mark and earn playing time at their primary positions.

Jones, 53, mentioned sophomore cornerback Taylon Doss as a player who has taken on the challenge of special teams and impressed during the program's practice sessions this spring.

"I told [Doss] that I needed him to be the best right end int he country when it comes to punt coverage," Jones said. "Every time I ask him what his goal is, he says 'it's to be the best right end in the country,'. It's a mentality. Taylon started doing well there and now he's doing well at the corner position for us and competing for playing time."

Jones said following the team's first spring scrimmage on April 3 that the Red Wolves were searching for their starting punter two-thirds of the way through spring camp.

Redshirt senior Jacob Enns joined ASU from Western Carolina this offseason, but redshirt sophomore Ryan Hanson appears to be the front-runner ahead of the Red Wolves' April 17 spring game. Hanson punted 41 times in 2020, averaging 40.6 yards per punt (91st in the nation), and received praise from Jones this week.

Incumbent place-kicker Blake Grupe appears poised to return in his role for a fourth consecutive season. The redshirt senior made 11 of 18 fields goals and hit 43 of his 45 extra-point attempts in 2020.