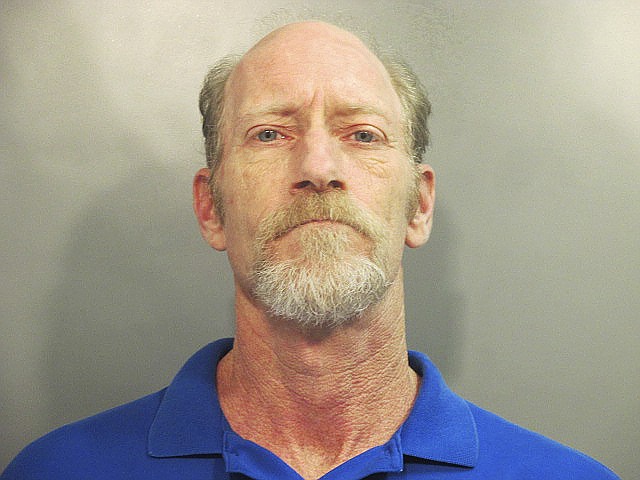 FAYETTEVILLE -- A Washington County man was sentenced to more than seven years in federal prison Tuesday for downloading child pornography.

William Lee Murray, 49, of Fayetteville was sentenced to 87 months followed by 15 years of supervised release on one count of receipt of child pornography.

The Northwest Arkansas Internet Crimes Against Children Task Force received a cyber tip from the National Center for Missing and Exploited Children in April 2019 about suspected child pornography being accessed to a Google account, according to court records.

Further investigation found the internet address associated with the account was assigned to Murray's residence and the account containing the child pornography belonged to Murray.

Murray was indicted in January 2020 and pleaded guilty in October.