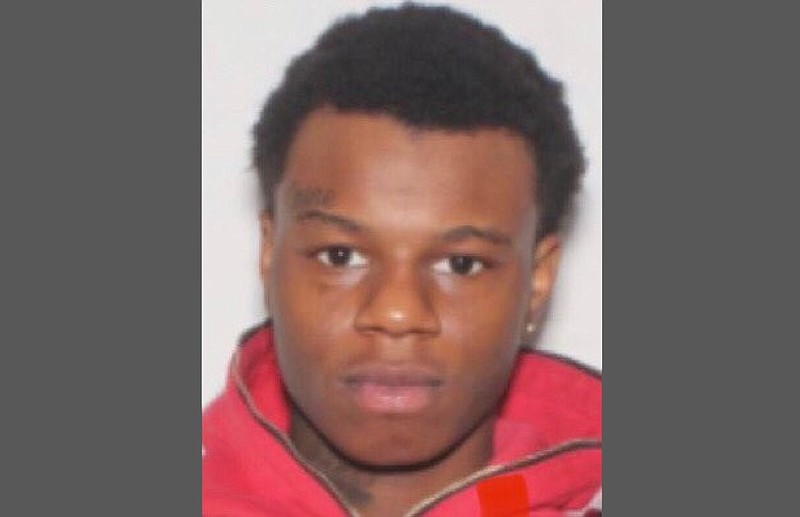 A 16-year-old boy who escaped from police custody, prompting a four-day search, was arrested Wednesday and faces a capital murder charge in the shooting of a man at a Little Rock carnival, police said.

The teen was initially served with an escape warrant, but detectives worked overnight to obtain an arrest warrant for capital murder, according to a statement released by Little Rock police on Twitter on Thursday morning. He was served with the warrant while being held at the Pulaski County jail, police said.

McGee was detained Saturday at 1 Bass Pro Drive where, at a carnival in the parking lot of The Outlets of Little Rock, Deante Smith, 22, of Forrest City was shot at 5:45 p.m., according to authorities.

Smith died later at a hospital.

At the scene, officers detained McGee and took him to the 12th Street substation, 3999 W. 12th St., for questioning, Barnes said. While there, McGee requested medical attention and was about to be transported to a hospital, when he fled south, Barnes said.

At the time of Saturday's shooting McGee was out on bail following his arrest in the Feb. 28 shooting of a 17-year-old girl at 14000 Otter Creek, police spokesman Mark Edwards said Monday.