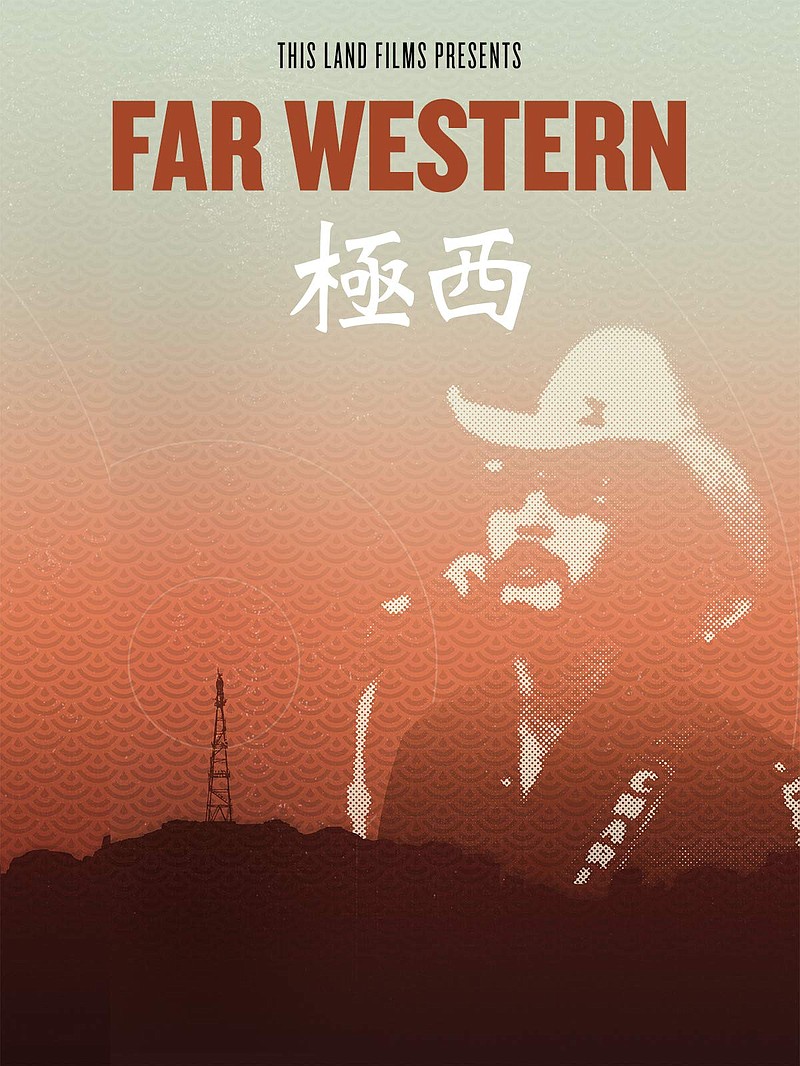 This feature documentary from 2016 traces the fascinating history of American country music in Japan and the ways it has dramatically influenced Japanese society and culture. Just after the end of World War II, the U.S. Department of Defense established the Far East Network, a string of military radio and television stations designed to serve primarily U.S. forces in Japan, Okinawa, the Philippines, and Guam. But soon the broadcasts of programs such as the Grand Ole Opry were being discovered by young Japanese disillusioned with the strictures of their traditional culture.

Payne's movie tells the story largely through the personal histories of artists like Charlie Nagatani, who has enjoyed some success in the United States as well as Japan, performing at the Grand Ole Opry in 1985. Nagatani owns what may be Japan's most famous "honky tonk" -- Good Time Charlie's, which is on the fifth floor of a nondescript commercial building in Kumamoto, where his band, Charlie and the Cannonballs, has performed for nearly 60 years.

Moving back and forth from modern Japan to the American South, to which the various musicians make pilgrimages, "Far Western" speaks to the uncanny power of a simple, straightforward music to bridge cultural, geographic and language barriers.

"Willy's Wonderland" (TV-MA, 1 hour, 28 minutes) A spare, zippy B-level horror effort that will feel familiar (typical standard fare that appears in every horror film ever made is included) in which a drifter, stranded in a remote town when his muscle car's tires are destroyed by a spike strip, needs money for repairs, so he takes on a janitorial job at Willy's Wonderland, an amusement park with a band made up of anthropomorphic animals. Turns out they have minds of their own that don't involve entertaining the public. With Nicolas Cage (in rare form), Emily Tosta, Beth Grant, Terayle Hill; directed by Kevin Lewis.

"Leap of Faith: William Friedkin on The Exorcist" (not rated, 1 hour, 44 minutes) This fascinating documentary is an in-depth and mostly one-sided conversation with the celebrated filmmaker as he explores his process as it pertains to his impressive filmography that goes far beyond the marvel that is 1973's "The Exorcist" to include 1971's "The French Connection," 1985's "To Live and Die in L.A.," and 2011's "Killer Joe." Written and directed by Alexandre O. Philippe.

"Fukushima 50" (not rated, 2 hours, 2 minutes) A narrative version, heavy on hero worship and low on conflict, of the events at the 2011 Fukushima Daiichi power plant disaster in which 50 selfless workers risked their lives in an effort to prevent a nuclear catastrophe. With Koichi Sato, Ken Watanabe, Hidetaka Yoshioka, Takumi Saitoh; directed by Setsuro Wakamatsu. Subtitled.

"Oliver Sacks: His Own Life" (not rated, 1 hour, 51 minutes) A can't-miss documentary -- thanks to its intriguing subject -- explores the story of a compassionate, brilliant, brave and troubled neurologist who, along with an astounding lineup of ground-breaking successes, battled drug addiction, homophobia, and a medical establishment resistant to his methods. Directed by Ric Burns.

"The Producers" (PG, 1 hour, 28 minutes) This energetic and absurdly goofy 1967 classic comedy, being re-released by Kino Lorber, pokes hilarious fun at the business side of Broadway by following the antics of a once-renowned and now failing play producer (Zero Mostel) whose newly hired accountant (Gene Wilder) suggests that if investors could be found for a new production that flopped, the investment cash could be legally kept. They don't make 'em like this any more. With Dick Shawn, Kenneth Mars, Estelle Winwood, Christopher Hewett; written and directed by Mel Brooks.