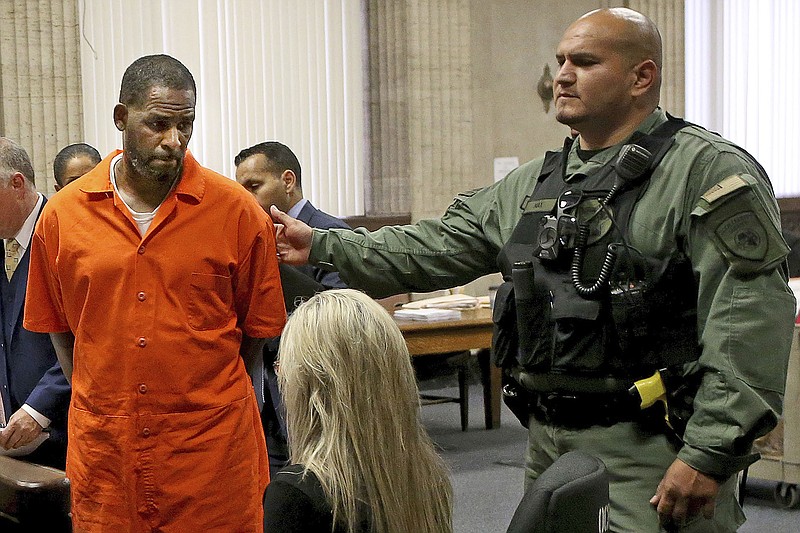 A federal judge gave the green light Thursday to move jailed R&B singer R. Kelly to New York City to go on trial this summer after several delays. Kelly has been held in Chicago, where he’s facing a potential second trial in the fall in a separate federal case related to a sex crimes investigation. The trial in Brooklyn federal court had been put off because of the pandemic. But at a virtual hearing, U.S. District Judge Ann Donnelly told lawyers that there are courthouse protections in place that would allow it to finally go forward on Aug. 9. The judge also said the government should start preparations to move Kelly to a New York jail, likely the Metropolitan Detention Center in Brooklyn. The exact timing was unclear. Prosecutors in Brooklyn allege that Kelly led an enterprise made up of his managers, bodyguards and other employees who helped him recruit women and girls for sex. A jury is expected to hear testimony from reported victims, each identified in court papers as “Jane Doe.” Kelly has denied the sex trafficking allegations. One of his attorneys, Steve Greenberg, said Thursday that his client is looking forward to the trial.

Former Vice President Mike Pence underwent surgery Wednesday to implant a pacemaker in his chest in suburban Washington, after experiencing a slow heart rate, his office said in a statement Thursday. “The routine surgery was successful, and he is expected to fully recover and return to normal activity in the coming days,” Pence’s office said. Pence, 61, was found in 2016 to have an abnormality in the electrical impulses of his heart, known as a left bundle branch block. The condition reduces the heart’s pumping capacity and can sometimes result in a dangerously low heartbeat. Symptoms can include “fainting, abnormal heart rhythms and other serious complications,” according to the Mayo Clinic. Over the past two weeks, Pence, who has also served as a congressman and governor of Indiana, experienced symptoms associated with a slow heart rate. He was examined by physicians who scheduled the surgery at the Inova Fairfax Medical Campus in Falls Church, Va. “I am grateful for the swift professionalism and care of the outstanding doctors, nurses and staff at Inova,” Pence said in the statement. “My family has been truly blessed by the work of these dedicated health care professionals.” 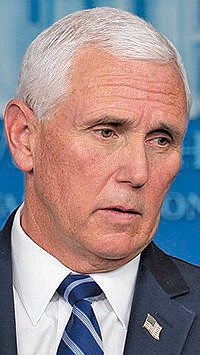