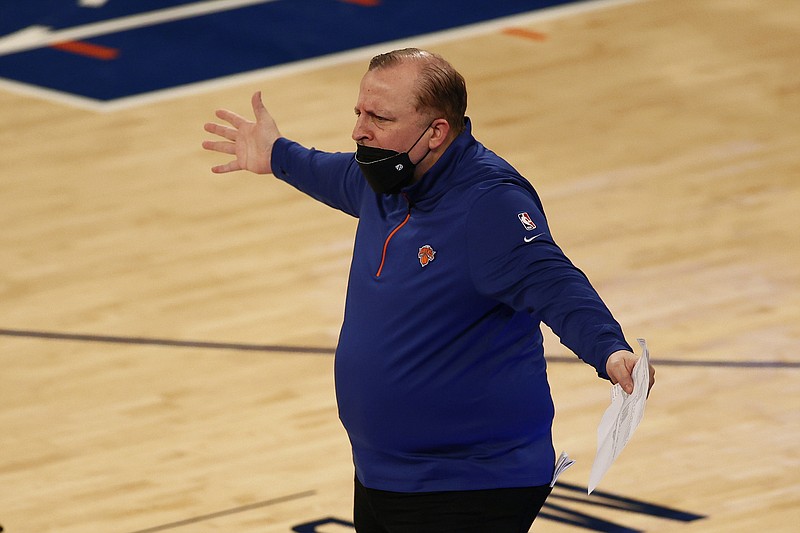 New York Knicks head coach Tom Thibodeau reacts to a call during the first half of an NBA basketball game against the New Orleans Pelicans on Sunday, April 18, 2021, in New York. (AP Photo/Adam Hunger, Pool)

NEW YORK -- A smile crept across Tom Thibodeau's face. A coach who has said he's never happy couldn't hide that he was.

New Orleans Coach Stan Van Gundy had called Thibodeau's New York Knicks a throwback to the 1990s version, a rough and tough team hated by opponents and beloved by its fans. Thibodeau was an assistant then to Van Gundy's brother, Jeff, during the last sustained success the franchise enjoyed.

"It was a great period for the Knicks," Thibodeau said. "I think that that period is long gone, but when you look at it, the same things go into winning."

For the first time in years, that's just what the Knicks are doing.

With Julius Randle carrying a team built on defense in an era when offenses rule, the Knicks have surged into the Eastern Conference playoff race after six consecutive wins, their longest streak in seven years.

At 31-27, they began the week sixth in the East but only a half-game out of fourth place. That put them not only in good shape to at least qualify for the play-in tournament, but even for a chance at home-court advantage in a first-round series.

Randle, with four consecutive 30-point games on the heels of his first All-Star selection, could be rewarded with a Most Improved Player or All-NBA honor. But the Eastern Conference player of the week said his lone focus is on the team, right where Thibodeau likes it.

"I judge things by wins and losses. I know that's kind of not a great way to judge everything, but at this point in the season that's how I'm judging it," Randle said. "Are we putting ourselves in position to win, are we doing the things necessary to win games, and right now we are."

Thibodeau made no guarantees of that when he was hired last summer. His much simpler first priority was for the Knicks to be a good team at practice, where they could eventually develop habits they could carry to games.

That figured to be a challenge in this compacted season, when some coaches say they are hardly practicing at all, given the heavy schedule of games and coronavirus testing protocols teams face.

"I know enough about Tom to know, I'm sure he's not doing as much as he's done in the past, but whatever he's doing is more than everybody else," Stan Van Gundy said.

Thibodeau has long been known for his endless hours of work and his expectation that players would do the same. He guided the Chicago Bulls to three 50-win seasons and won a Coach of the Year award, but he was criticized for pushing players too hard at a time when organizations stress the value of rest and recovery.

That, along with skepticism about the effectiveness of a defense-first style in this era of explosive scoring, followed Thibodeau from Chicago and Minnesota back to New York. But the Knicks are answering those questions by limiting teams to the fewest points per game and lowest shooting percentage in the league.

Randle and RJ Barrett are 1-2 in the league in minutes played but are thriving with the workload. Barrett, who didn't even make an All-Rookie team last year, has become a clutch closer and improved shooter. Randle, previously known as little more than a scorer, has five triple-doubles and has proven to be a reliable playmaker out of the power forward spot.

The Knicks traded for Rose and signed Taj Gibson during the season, adding two trusted vets from Thibodeau's Chicago teams to a roster that was the fourth youngest in the league to start the season, averaging a little more than 24 years old.

It's a mix that's working far better than expected. The Knicks haven't had a winning record or made the playoffs since 2013 and weren't predicted to this season -- not that Thibodeau was listening.

"You come in with an open mind and I watched more what the players do than things that are being said, because their actions are going to reflect their priorities," Thibodeau said. 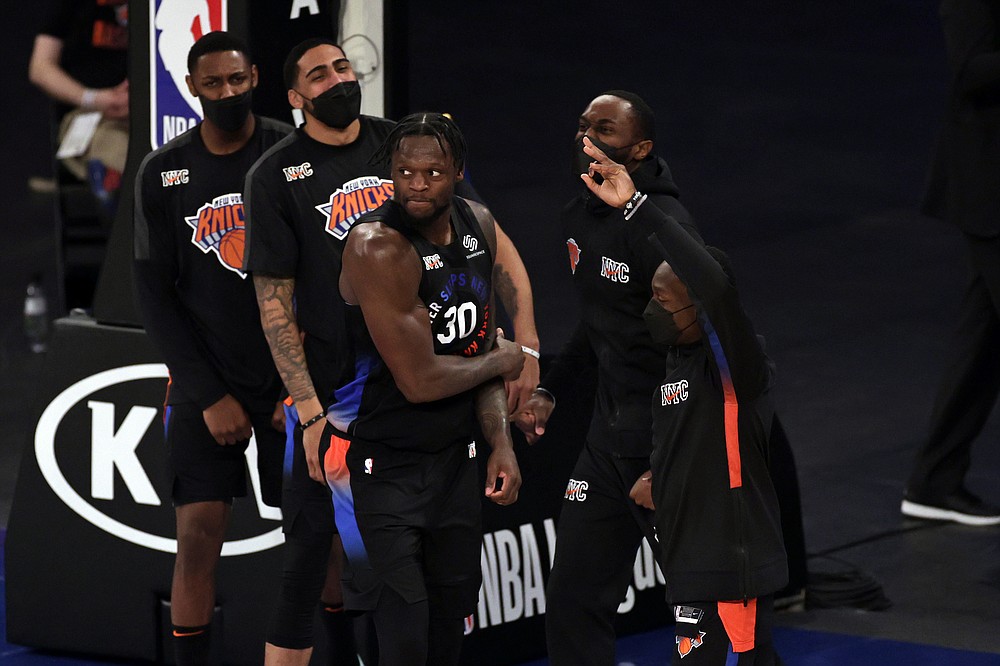 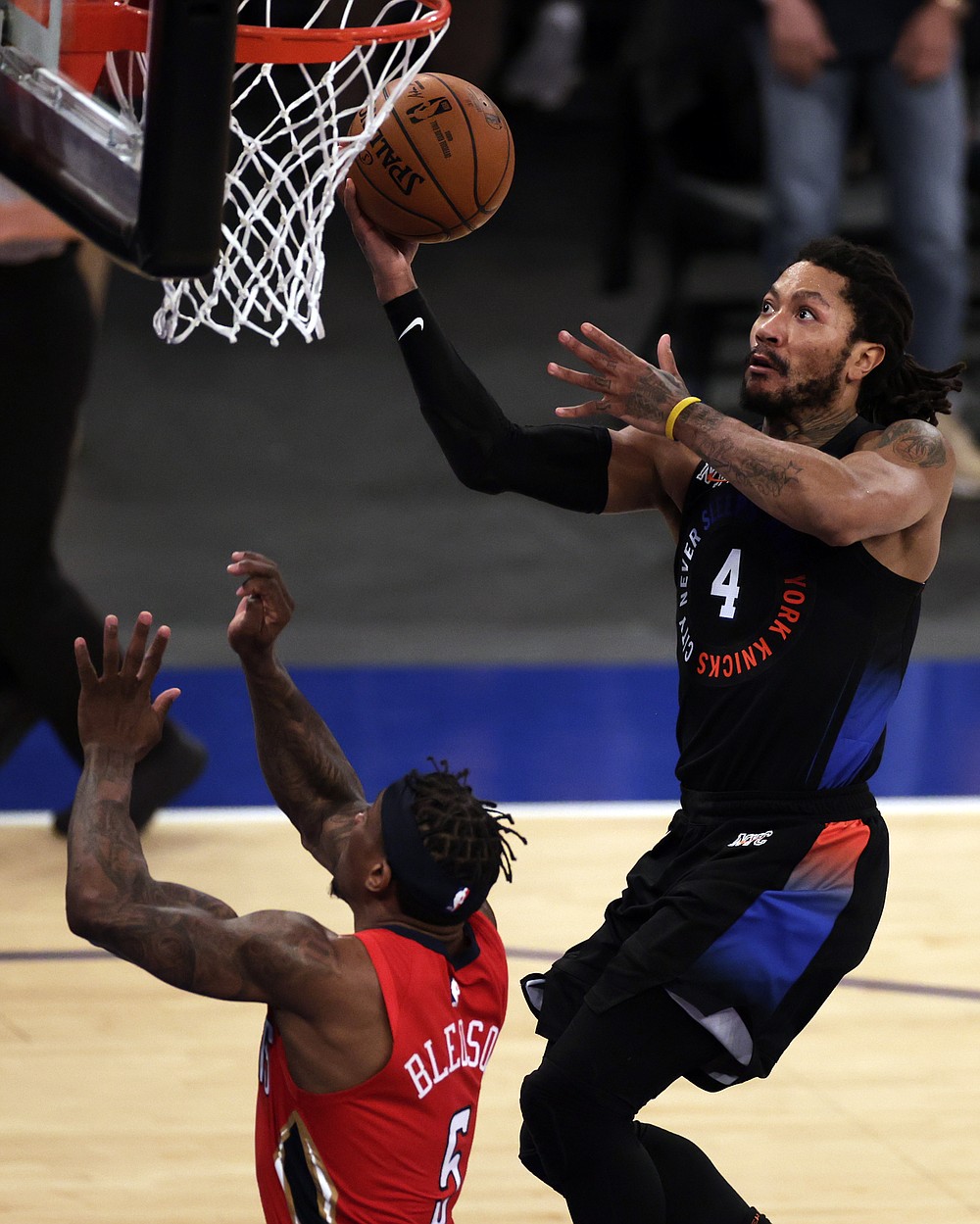 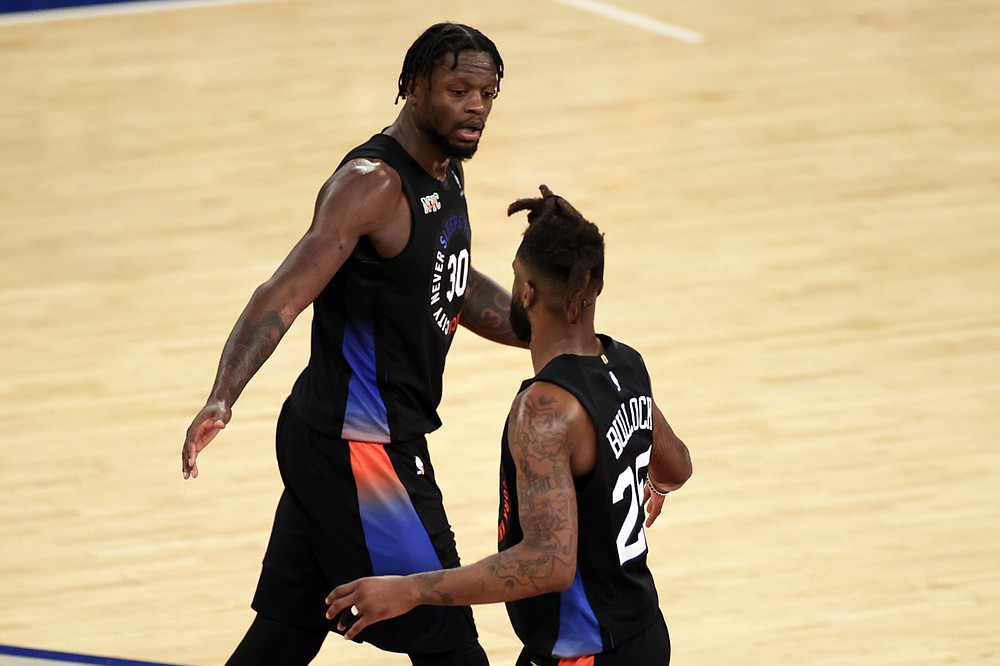