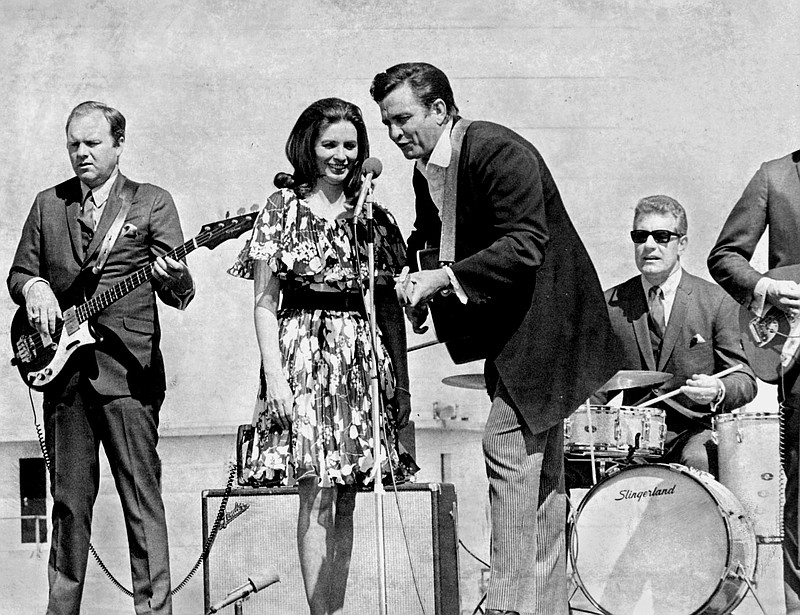 The Man in Black is about to get his own day in Arkansas.

The Arkansas House on Tuesday gave final approval to a bill that would make Feb. 26 "Johnny Cash Day," voting 92-0 to send the measure to Gov. Asa Hutchinson, who will sign it, according to his office. The state Senate approved the bill earlier this month.

The day won't be a legal holiday but instead will be a memorial day marked by an annual proclamation from the governor.

It is the state's latest effort to honor Cash, who was born in Kingsland, a tiny town about 60 miles south of Little Rock. The Legislature in 2019 voted to replace its two statues at the U.S. Capitol with ones of the country music legend and of civil rights leader Daisy Bates. A fundraising effort is underway for both statues.