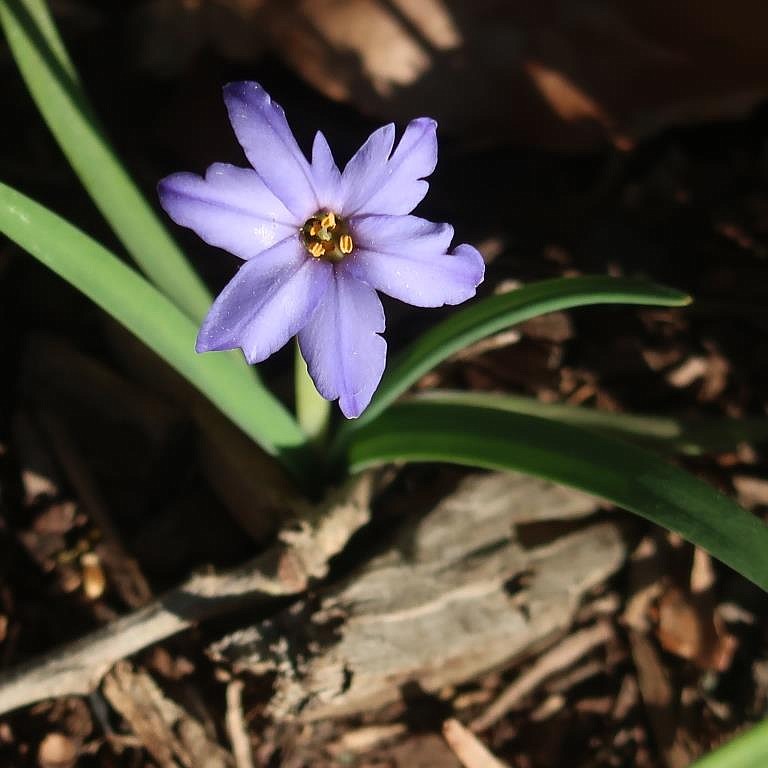 Ipheion uniflorum – blue star flower or spring starflower, was your first mystery plant this week. I was kind of surprised that there were no guesses, as I checked it during the day. I thought it was a real stumper—and it was to a certain extent, but somehow, I got several responses 24 hours late, and of course Ann W. got it correct! Perhaps Facebook got too cold too! Blue Star Flower (or just Star Flower as there are several colors), is a small bulb from South America. I ordered several unusual things last fall. 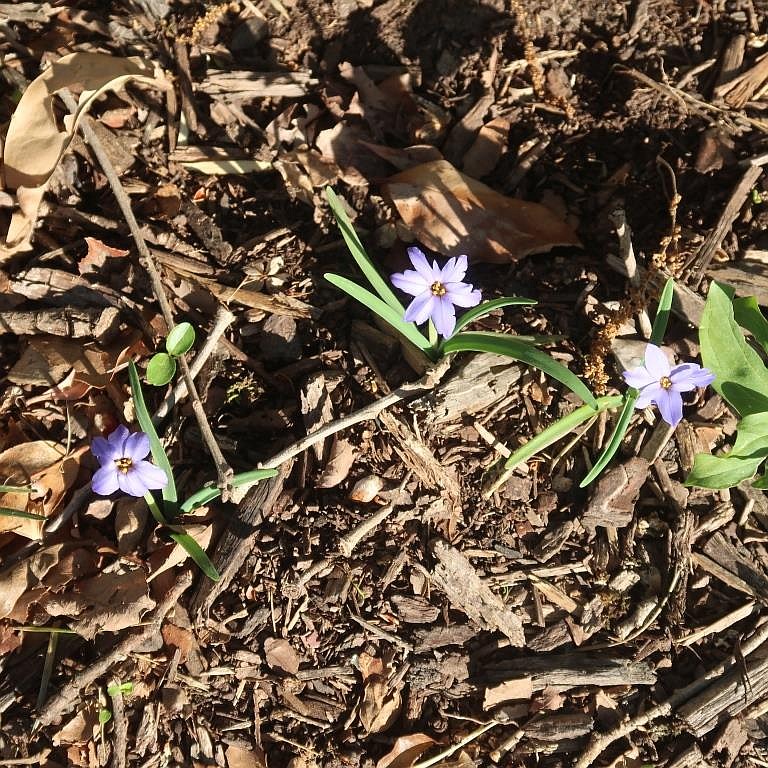 This year they were relatively small, but they should multiply and spread over time. Mine were a deep shade of blue, but they do come in various shades of blue or white. They are like typical spring flowering bulbs and will go dormant with summer temperatures. They do well in full sun to partial shade. They can be naturalized in lawns, just don’t mow them down too early. They are an easy-care bulb.

Lily of the valley – Convallaria majalis 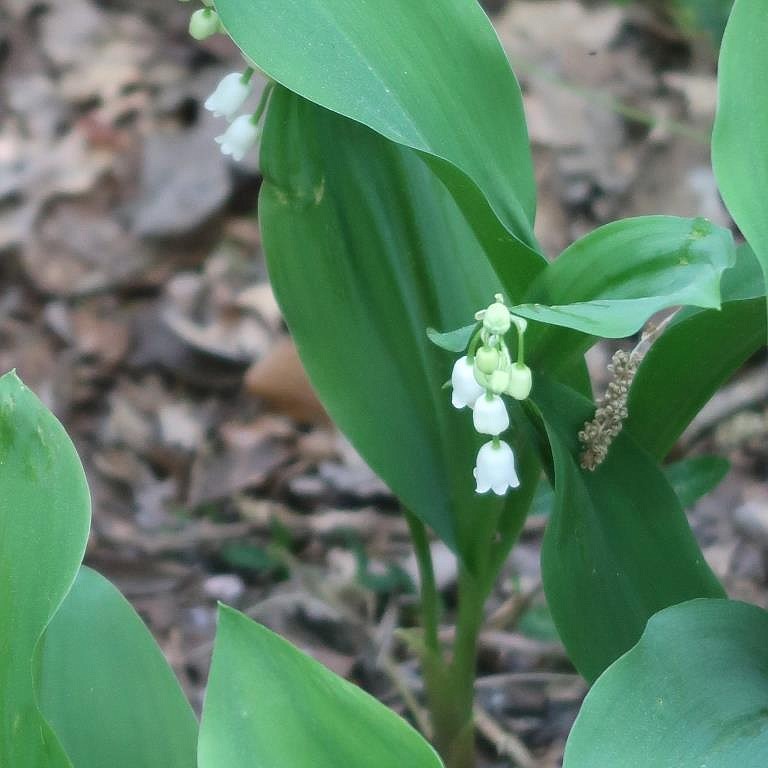 is a good perennial for light to heavy shade. Native to Asia and Europe, it is a member of the asparagus family. In central and southern Arkansas, we are at their southernmost range of hardiness. Hot, dry summers can take their toll. In cooler climates, this is a great groundcover, blanketing the ground. 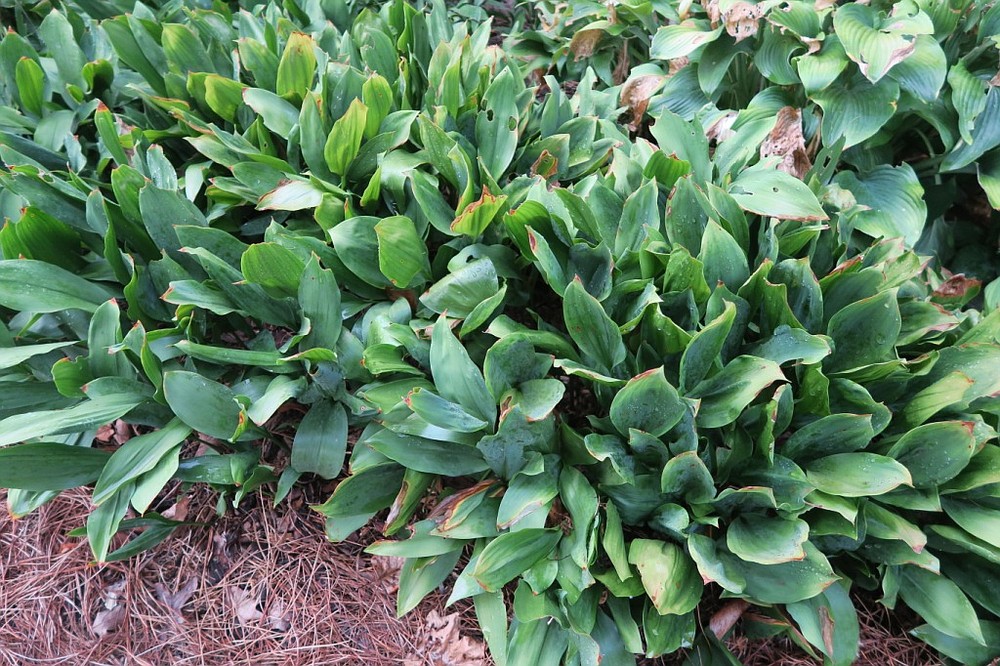 In Arkansas, it doesn’t thrive, because of the heat and humidity, but it will grow and even bloom. This year, they seem to be showing off, since many are covered in blooms. 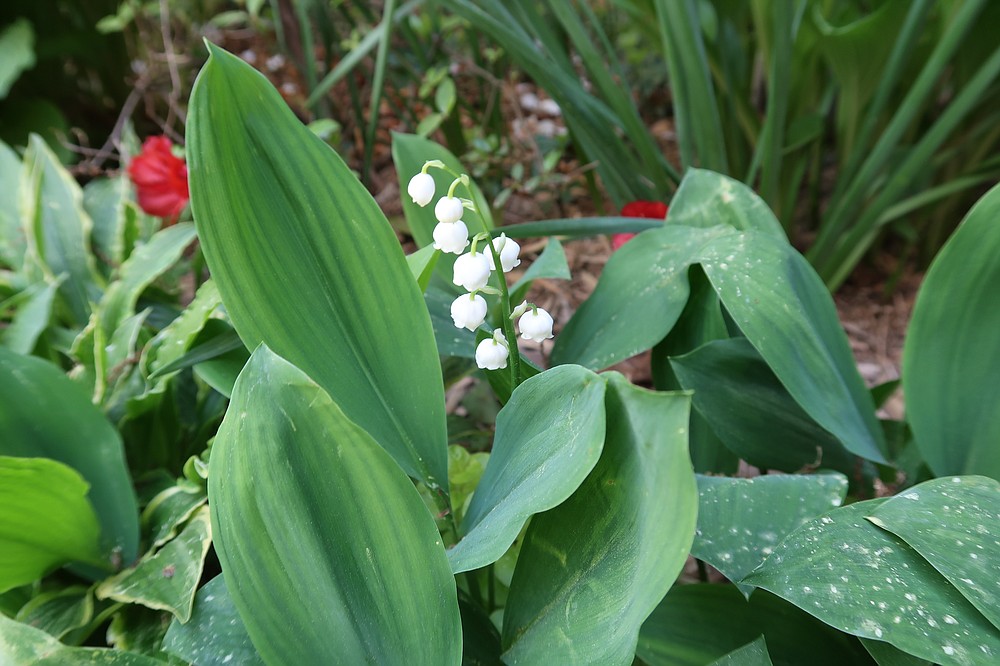 The flowers are delightful. 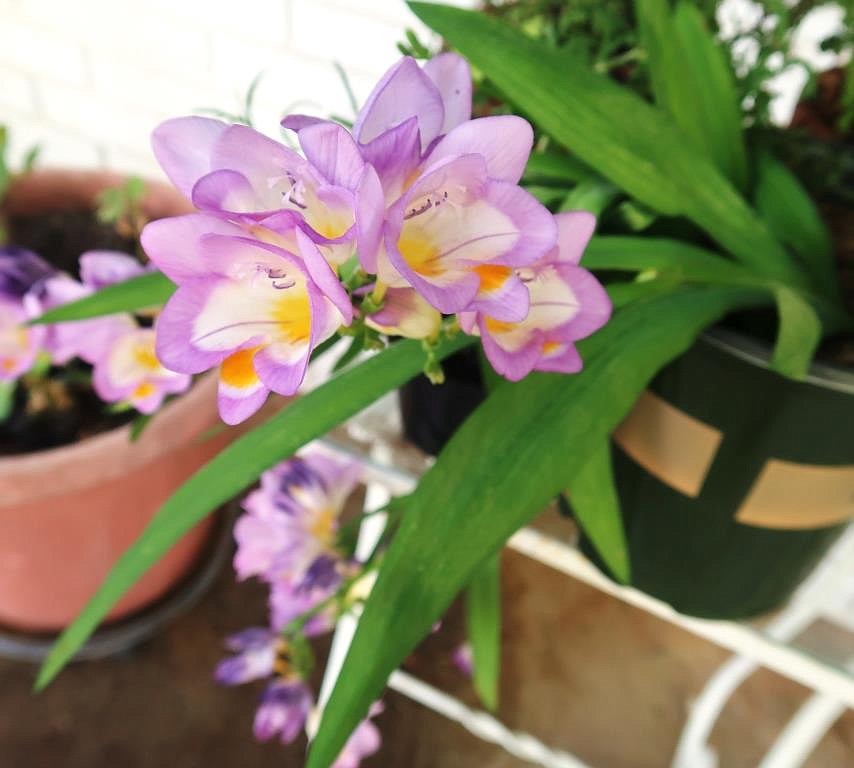 is a non-hardy bulb in the iris family. The fragrant flowers come in a range of colors. 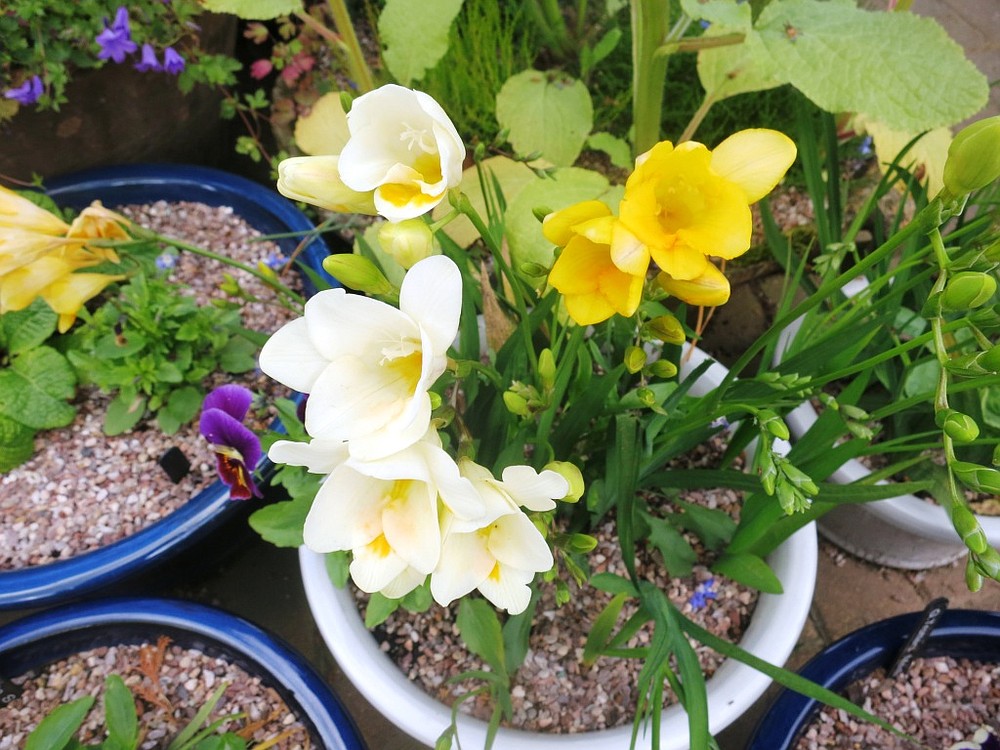 They are often sold as florist potted flowering plants and can add some fragrance indoors in the winter months. They are relative short-lived outdoors but often seen in garden centers in late spring. While you may see instructions for keeping them after bloom and reblooming them, it is not easily done—especially without a greenhouse. 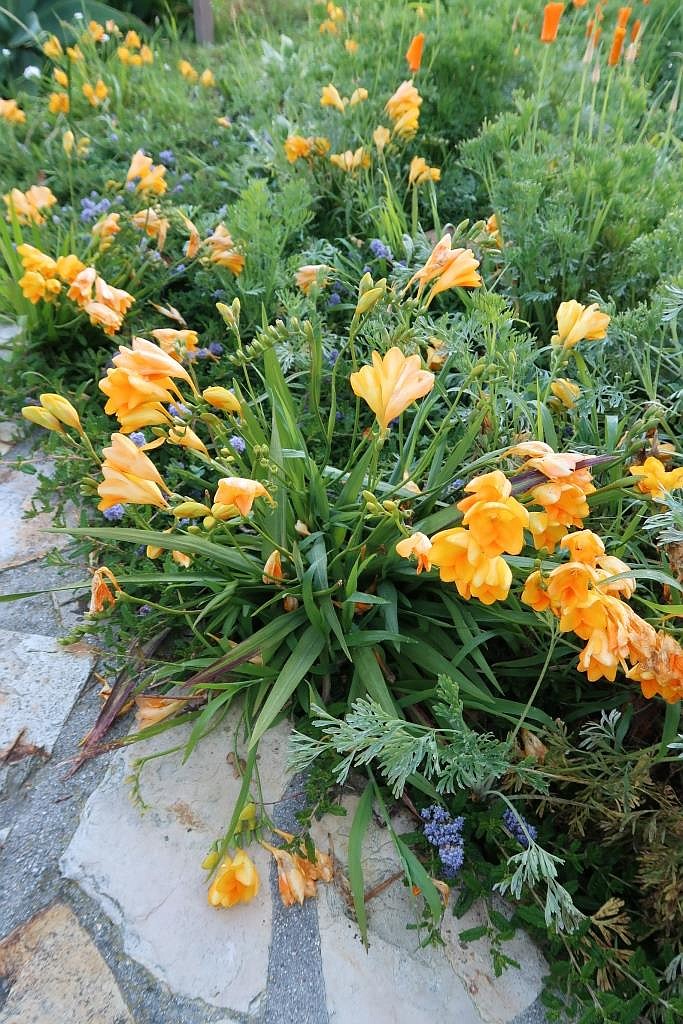 I suggest buying them and enjoying them while they bloom, then add them to the compost pile.