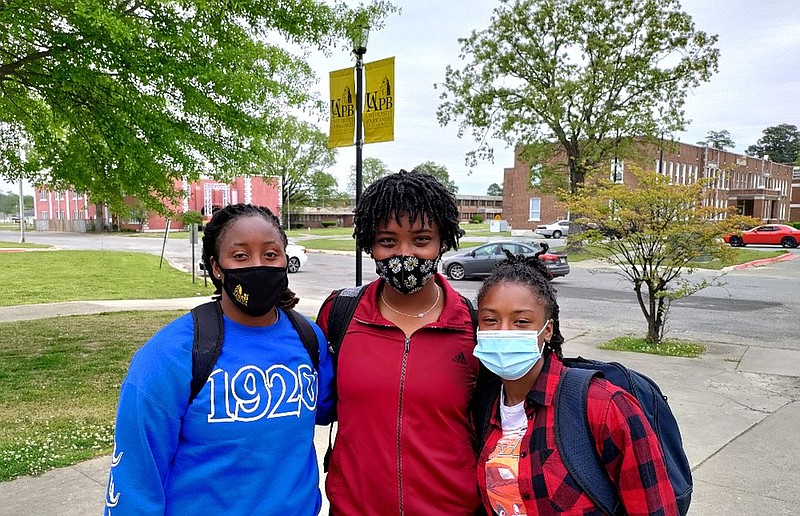 University of Arkansas at Pine Bluff students varied in their reactions to the guilty verdict against former Minneapolis police officer Derek Chauvin in the death of George Floyd.

Most of the students interviewed agreed the guilty verdict that the 12-person jury rendered against Chauvin in a Minneapolis courtroom Tuesday is only the first step toward strengthening accountability against law enforcement officers who unlawfully take the lives of those in custody. Chauvin was found liable for second-degree unintentional murder third-degree murder and second-degree manslaughter for suppressing Floyd to death with his knee.

A teenager, Darnella Frazier, caught the act on her smartphone as others stood on a sidewalk as a man who was suspected of passing a counterfeit $20 bill at a convenience store was killed.

"It was a relief because if they would have just told him he wasn't guilty, the world would have broken out in riots," senior leisure and recreation major Deeanna Harrington of Louisville, Miss., said. "But not only that, it was a relief for his family members that justice was served, but it's just a starting point for a lot of things that are going on in this world."

Harrington said she and her UAPB softball teammates gathered in front of a TV following a game to hear the verdict against Chauvin, who will face sentencing in eight weeks. Chauvin is reportedly looking at up to 75 years for the combined charges, 40 of which could be handed down for the second-degree murder charge.

"I feel like he should get what he deserved, but at the same time they shouldn't give him any slack because he's on the blue side or whatever," Harrington said. "They should treat him like a regular human being without the badge, without all the other stuff. Give him what he deserves."

Samaria Jackson, a White Hall High School graduate and one of Harrington's teammates, said she believes law enforcement's responsibility to serve and protect the public is increased with Chauvin's conviction. Many cops accused of committing similar crimes against Black persons have either been found not guilty or had charges against them dropped, leading to public outrage and distrust in the justice system among many Black Americans, she said.

"I feel like the sentencing should be pretty major but not like death penalty because I'm not with all that," said Jackson, a psychology sophomore. "But I feel like he should definitely serve his time for what he did. It's making people not trust the police force as much, and I feel like they're getting reduced in that aspect. Other than that, I think it will help."

"It's still a lot of people who think he shouldn't be guilty, if you know what I mean," the Pine Bluff High School graduate said. "It's like we shouldn't be scared of the police, but now I'm scared of police, still."

Javonte Gonzalez, the recently crowned Mr. UAPB, isn't convinced a first step toward a more just justice system was taken with the ruling against Chauvin, given other convictions were not handed down in similar cases.

"It's been, time and time again, we've been in situations like this that have happened, and they have gone either the exact same way or they've gone even further down south than it should," the visual arts senior from Frisco, Texas, said. "The verdict took way longer than it should, given they had actual evidence of this man, like, committing murder."

Over a 12-day period, multiple witnesses took the stand to either explain why Chauvin abandoned policy and training in arresting Floyd or why Chauvin's knee did not cause Floyd's death. Gonzalez hopes, however, Chauvin receives the maximum sentence.

Senior industrial technology management and applied engineering major Joshua Hargrove felt surprised Chauvin was even found guilty, but he agreed a step toward justice against unlawful law enforcement was taken.

"I believe this is positive for everybody, not just Black people, but the whole country because as long as we're divided, we're easily conquered, but if we're together, nobody can conquer us," said Hargrove, a Chicago native. "It's just a step so far, but this is a monumental step. This is something that's never been seen before, not for us, not for this country. If it doesn't happen with him, I believe it will happen in the due future."

Police have come under the microscope again after two events this week that involve thedeaths of young suspects. A police officer in Chicago shot a 13-year-old to death just moments after the boy had a gun in his hand during a foot chase, according to video that also showed the teen tossed the gun over a fence and then raised his hands without possessing the weapon before he was gunned down. In Columbus, Ohio, police shot a 16-year-old Black girl attacking two females with a knife, according to a video.

Gonzalez wishes for students to continue the conversation about police killings further.

"Anytime there's a situation happening, it's bursts onto social media, but I feel as a student body, I don't feel like we come together as a collective and talk about it enough, or at least try to get everybody's insight on it, even though we feel like it's generally the same thing," he said. "I feel like there are other things some people have that could feed into the conversation, as a whole." 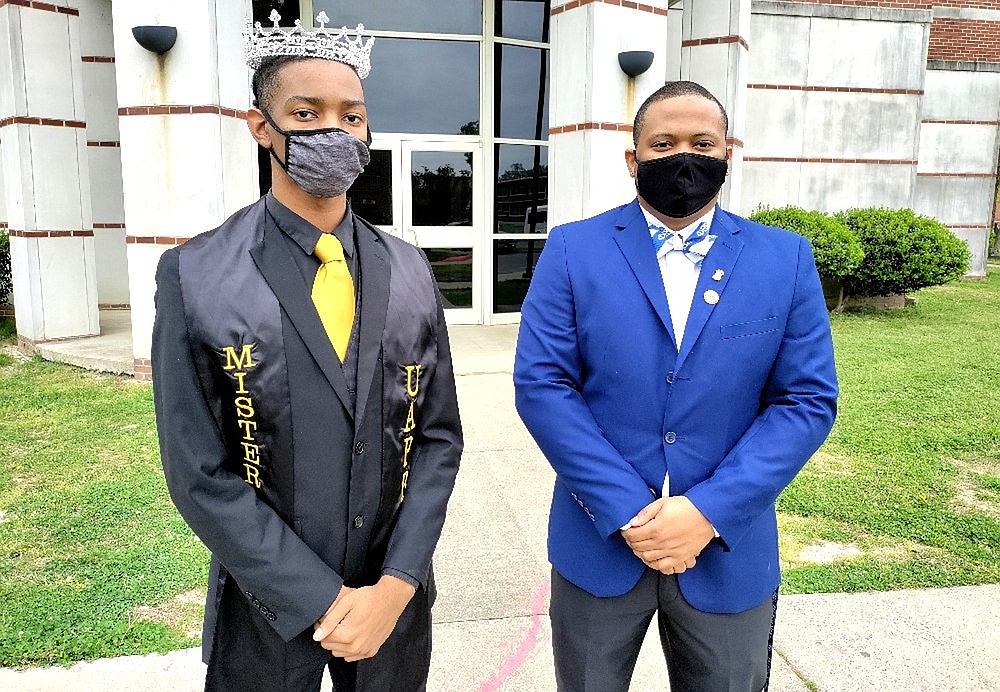