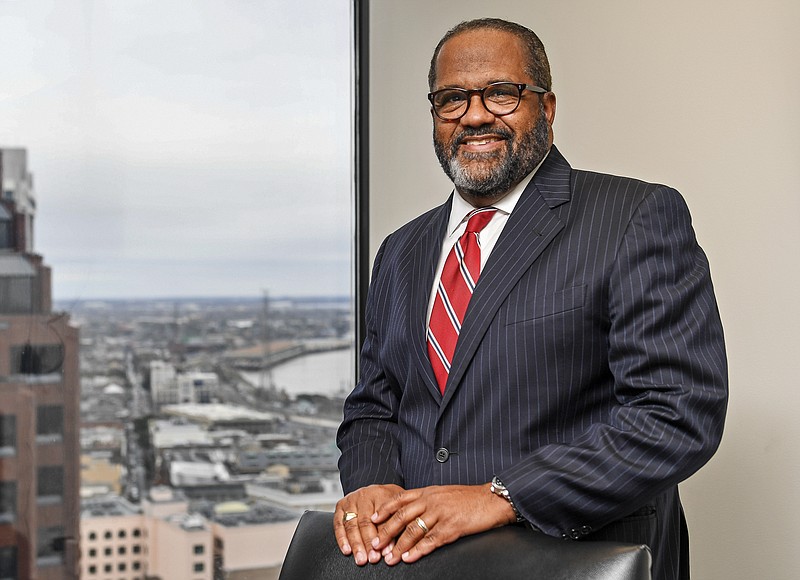 BATON ROUGE -- Democratic state Sen. Troy Carter won Saturday's special election for a vacant U.S. House seat based in New Orleans after an acrimonious clash between legislative colleagues who both sought the seat in previous elections

Carter defeated his Democratic colleague in the Senate, Karen Carter Peterson, to fill the 2nd District congressional seat that had been held for years by Democrat Cedric Richmond.

Richmond left the position to work for President Joe Biden's administration after winning reelection in the fall.

The seat represents a majority-Black district centered in New Orleans and extending up the Mississippi River into Baton Rouge.

Carter and Peterson traded accusations of desperate campaign attacks and lies in a runoff competition in which the candidates had only modest policy differences to distinguish them.

But while the race for Louisiana's only Democratic-held seat in Congress centered mainly on personality, outside groups saw the competition between the two Black contenders more broadly as a fight between the competing wings of the Democratic Party. Carter is aligned with the more moderate side of the party, while Peterson has planted herself firmly in the progressive camp, with their endorsements reflecting that divide.

Carter and Peterson reached Saturday's runoff after they emerged as the top vote-getters among 15 candidates in the March primary.

The two senators differed more in style than substance, though Peterson positioned herself as the more liberal candidate. In one runoff debate, she described herself as "bold and progressive" and willing to "shake things up to get things done."

Carter is known more for his ability and willingness to work across party lines, while Peterson is more overtly partisan in her approach. She suggested Carter cozied up to Republicans to boost his campaign, while he said Peterson's dogmatic approach damaged her ability to pass legislation.

"In order to get things done, they need to send someone to Washington who can build bridges, not walls, that can establish relationships that mean something, not kick rocks because you don't get your way, not spew lies because you're losing," Carter said in a debate. "Listen, I've demonstrated a willingness to work with people."

Both candidates backed an increase in the minimum wage, the legalization of recreational marijuana and abortion rights. They supported changes in how police agencies and public safety are funded and approached, though Peterson went further, saying she backed a "complete restructuring."

"This system wasn't built to protect Black and brown people," she said. "We can't just reform the police. We need to reimagine public safety."

Both Carter and Peterson said they support the idea of Medicare for all. But while Peterson fully embraced shifting to a government-run, single-payer plan, Carter said he'd like people to have the option of retaining employer-financed coverage.

Across the campaign, they traded accusations.

Carter hit Peterson on her many missed votes in the Louisiana Senate.

Peterson slammed campaign donations Carter received from people and entities tied to the oil and gas industry. She made support of environmental justice for poor communities facing greater health risks from pollution one of the cornerstones of her campaign.

Carter hammered Peterson for suggesting she helped establish Louisiana's Medicaid expansion program, which was started by Democratic Gov. John Bel Edwards and required no legislation. He noted that when she was head of the Democratic Party, she discouraged Edwards from running for governor.

They each touted high-profile endorsements.

In addition to Richmond's endorsement, Carter had backing from No. 3 House Democratic leader James Clyburn of South Carolina, New Orleans District Attorney Jason Williams and every Black member of the state Senate besides Peterson. 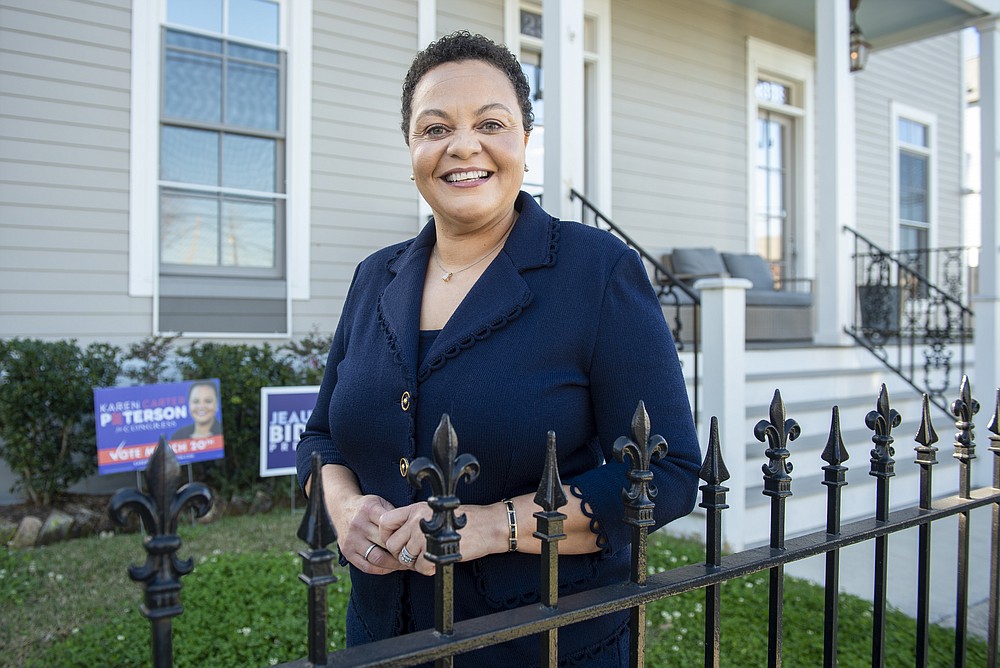