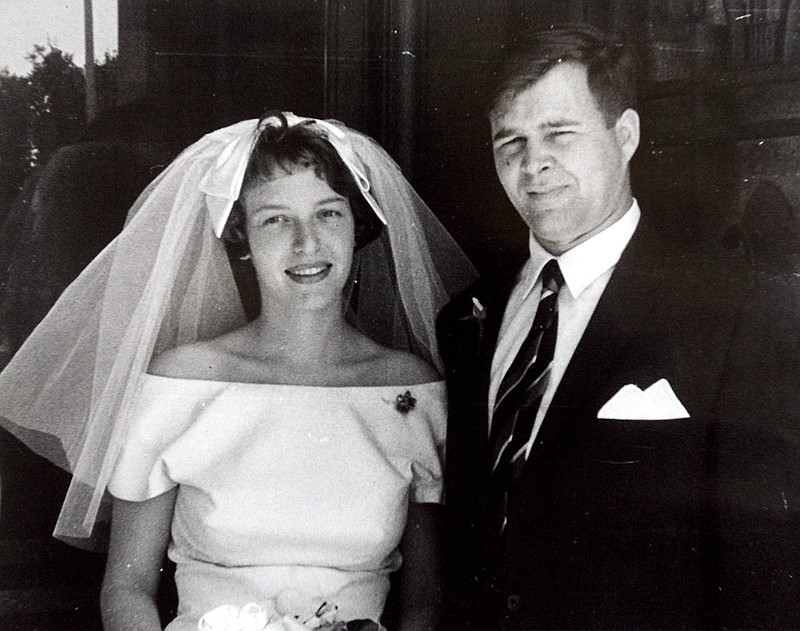 Kurt Tweraser noticed that 18-year-old Gene Cohen was the most serious of the group of American girls studying in Vienna who spent time in the cafe he frequented in February 1958. He noticed that she was friendly, interesting and that she had nice legs.

It did not initially occur to Kurt, then 28 and long done with the service into which he had been forcibly conscripted for his country -- for Hitler -- that Gene had one characteristic that might make a romance between them fraught.

"One thing that was not discussed was that she was Jewish," Kurt says. "As a matter of fact, I didn't know until she gave me a book that was written by her grandfather."

That newfound knowledge changed nothing for him, but for Gene's family their relationship took some adjustment.

"I came home and told my mother I was engaged to this wonderful Austrian," she says. "My poor mother. I don't think she had ever really thought of herself as a Jewish mother, but when I told her he was 10 years older, he was in the Hitler Youth and he's Catholic, but I love him, I think that's when my mother decided that maybe she had made a mistake letting me go off to study."

The cafe where they met was on the ground floor of the apartment building where Gene lived with three roommates. Their landlady turned off the heat in their apartment during the day, so they went to the cafe to stay warm.

"You could sit all day for the price of a cup of coffee," says Gene of the place where they could not only study, talk and read newspapers and magazines but also watch television, play foosball, play ping pong and more.

Kurt jokes that when he first saw Gene, wearing a cast on her leg after a skiing accident, he decided to wait until her injury healed and he could be sure her legs matched before asking her for a date.

"The day I had my cast removed he came and sat down at my table and asked me out," she says.

They went to a different cafe, where there was a piano player, and talked for hours.

Six weeks later, as Gene prepared to go home, they sat together on a park bench.

"He said, 'I would like to marry you,'" Gene says. "I was probably starstruck, madly in love and all that. It was springtime in Vienna and all the lilacs were in bloom and it smelled heavenly."

It would be two years before they would see one another again.

"His letters were wonderful," Gene says. "He always said he did his best writing in those two years. He had to keep me, you know."

Gene studied in the meantime, opting to transfer to George Washington University in Washington, D.C., so she could spend time with her family because she didn't know how long it might be before she saw them again after she married Kurt and moved to Vienna.

In July 1960, Kurt arrived in Washington to meet Gene's very skeptical extended family. Her mother had him investigated by an attorney friend of her late father's, a man who had been a Jewish Austrian refugee in 1938.

"She figured if anybody could find anything wrong with Kurt, it would be this guy," Gene says. "Kurt passed. They became friends later. He was very fond of Kurt."

Kurt, unused to the hot summer climate, took to riding buses to the end of the line and back just to enjoy the air conditioning. He stayed in the home of friends of the Cohen family and walked the six blocks to visit Gene each day.

Antisemitism that they hadn't noticed before became painfully apparent to the newlyweds after they settled in Vienna and started a family.

"I didn't realize at the time how ingrained antisemitism was in Austria and I came to the conclusion, why should we live here where we are not welcome? Why not leave here and go to America? It was the correct decision," says Kurt, conceding that while it was right for them it was difficult for his mother.

Kurt studied politics after they moved to America in 1961, and in 1966 they moved to Fayetteville where he taught political science at the University of Arkansas until he retired in 1992. Gene began working with Stop Child Abuse and Neglect (SCAN) and went back to school for a degree in counseling and then a master's degree in education. She became an adoption specialist with the Department of Human Services, helping to place more than 400 children during her career.

They have two sons -- Felix, of San Antonio, and Ben, of West Brookfield, Mass. They also have three grandchildren.

"I knew she was the one," says Kurt of the first time he saw Gene in that Vienna cafe. "I don't know how I knew, of course. I couldn't know. But it was some sort of intuition that this was a woman who could play many roles." 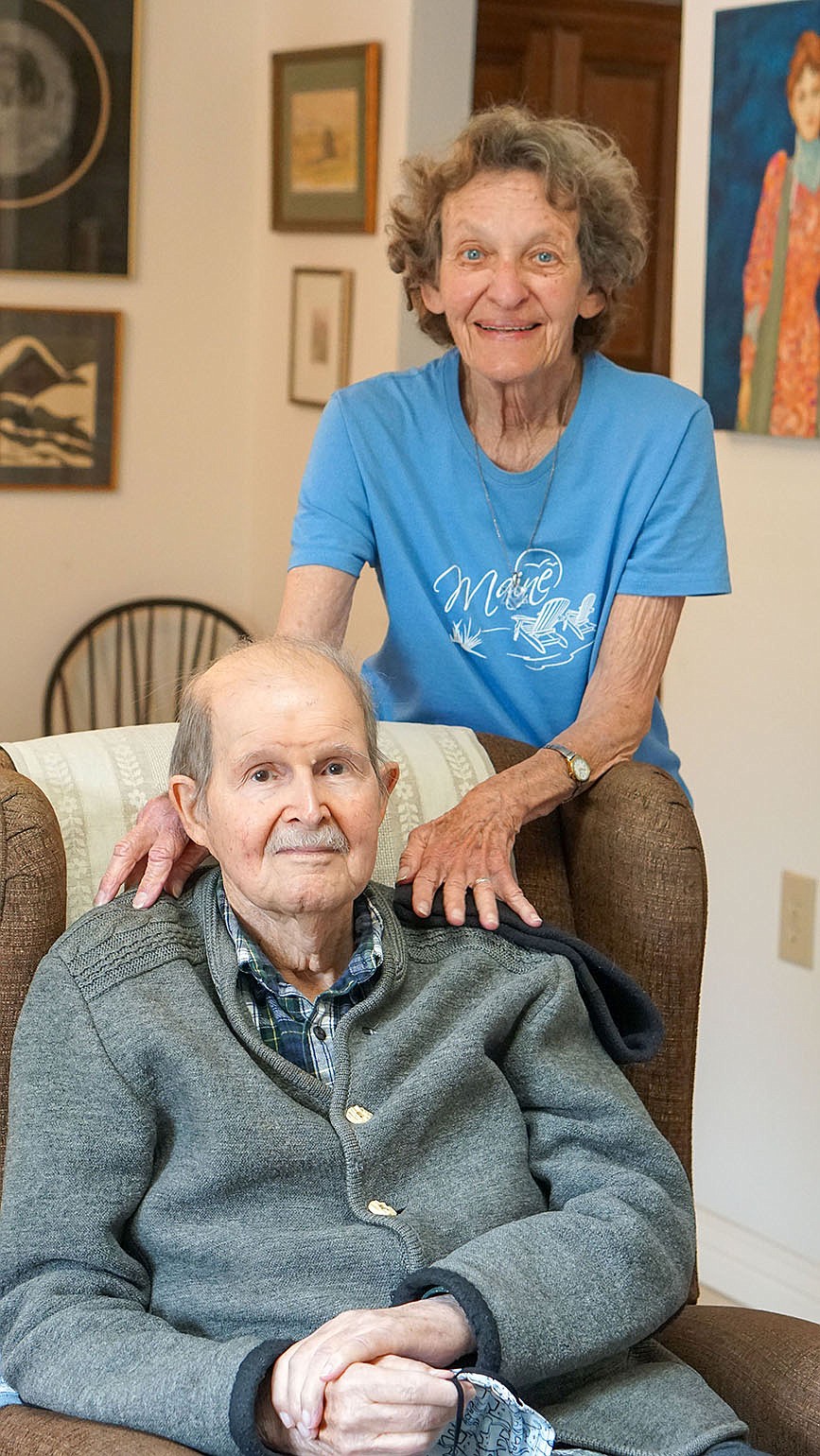 She says: “I must have seen him many times but never noticed until he sat down at my table. He was handsome.”

He says: “She was with other American students and, I think, surrounded by Austrian students who were after her.”

She says: “The musicians somehow thought that it was a Jewish wedding, which wouldn’t have been on Saturday, it would have been on Sunday. They came the next day, and wondered where the wedding was. We didn’t have any music for our wedding.”

He says: “I was hoping the wedding would soon be over.”

She says: “Don’t hear everything your spouse says. Have some selective hearing.”