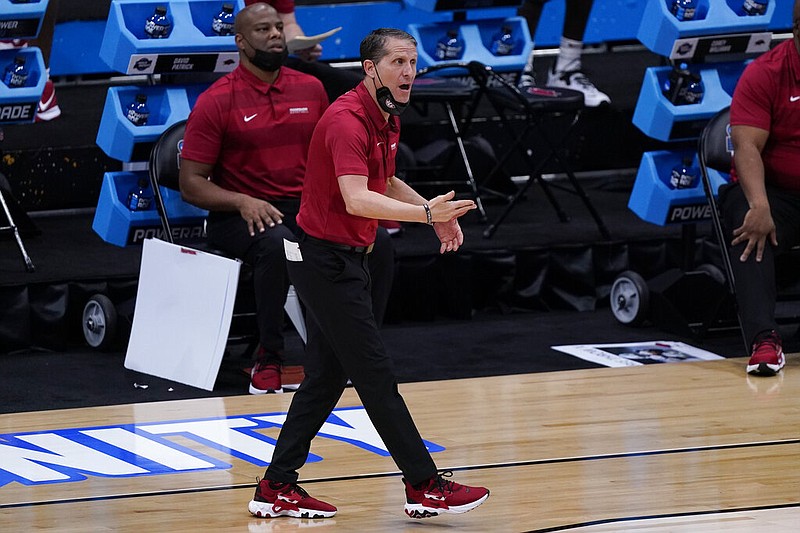 Arkansas has made the top seven for ESPN 5-star power forward Kijani Wright.

Doug Joseph of the Compton Magic said Wright plans to make an official visit to Fayetteville in July.

ESPN also rates him the No. 2 power forward and the No. 16 overall recruit in the nation for the 2022 class. He was one of 11 nominees for USA Today’s High School Sports Los Angeles Boys Basketball player of the year as a sophomore.

He helped lead Windward to the CIF Division I title last year.

Should Wright sign with Arkansas, he would tie for the highest-rated prospect in the recruiting service era to do so with the Razorbacks if he stayed at his current ranking. Former Arkansas forward Bobby Portis was the nation's No. 16 recruit in 2013.