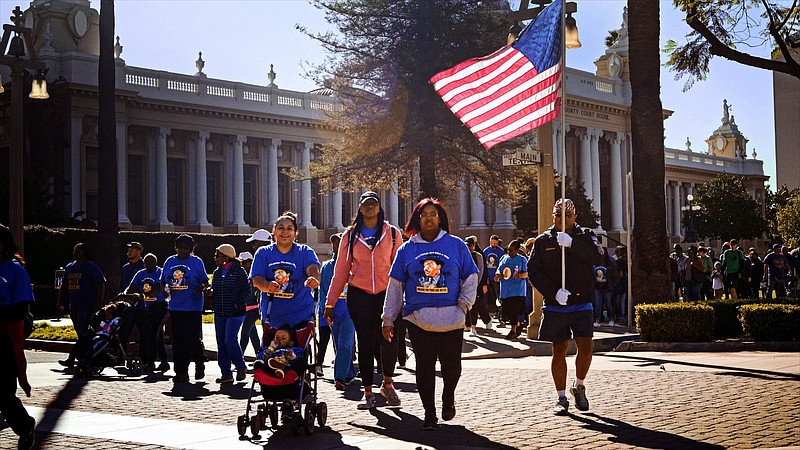 A Martin Luther King Day march in Riverside, Calif., is part of the documentary “Our Towns.” (HBO Max)

It's a jittery time to be an American. Hyperpartisanship, media rabbit holes and competing realities regarding everything from mask-wearing to structural racism form a knife edge — that we either navigate gracefully or use to impale ourselves.

But you don't need to be reminded of all that. And "all that" isn't even the whole story. In "Our Towns," a gently optimistic documentary based on the magazine and book project by journalists James and Deborah Fallows, hot-button conflict and internecine arguments are left behind in favor of an examination of how communities are actually functioning throughout the United States — how neighbors are coming together to solve problems, how once-blighted cities are redefining themselves and how history continues to describe its pendular arc from crisis to solution and back again.

In 2013 the Fallowses polled readers of Atlantic magazine, asking them to send in reasons they should visit their towns. Then the couple boarded their single-engine propeller plane to touch down in smallish cities throughout the country, to see what was going on. They had a few rules — no questions about national politics, no boilerplate, if-it-bleeds-it-leads interviews — and, when possible, they would burrow in for at least two weeks. What emerged was a group portrait of resilience and civic-minded pragmatism that served as a useful template in forging new and sustainable futures.

The "Our Towns" project began in the aftermath of a crushing economic recession; when filmmakers Steven Ascher and Jeanne Jordan began filming the Fallowses' journey, it was before the cataclysmic events of a pandemic, a searing racial reckoning and an insurrection at the U.S. Capitol. But, in some ways, that makes the film all the more potent a reminder that fundamental values still apply, no matter how dispiriting the circumstances: In the six towns profiled here, flexibility, compassion, accountability and creative personal expression win the day. 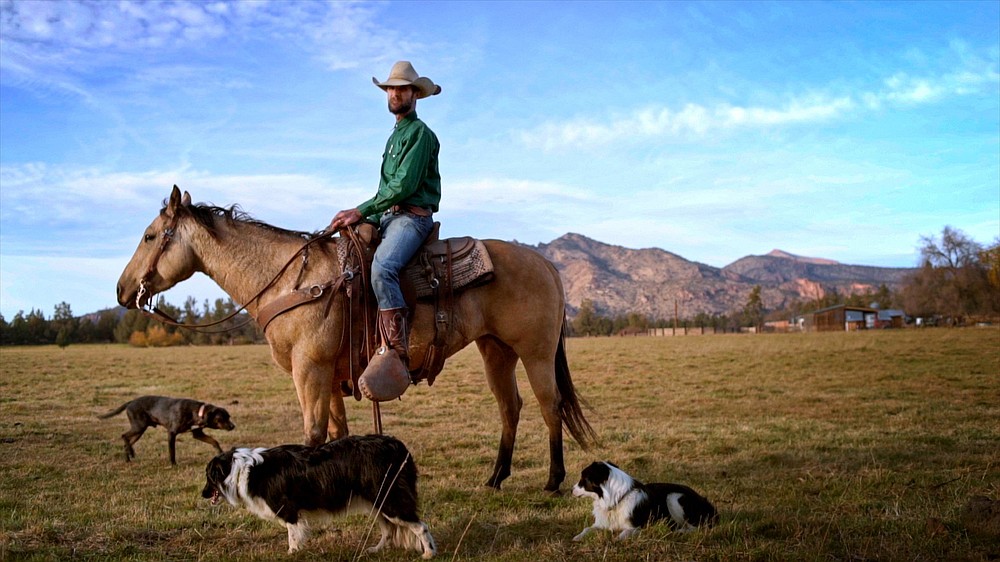 Sky Sharp, from Bend, Ore., is featured in the film “Our Towns.” (HBO Max)

Starting in California's Inland Empire (where James Fallows grew up) and traveling to Sioux Falls, S.D.; Columbus, Miss.; Eastport, Maine, Charlestown W.Va. and Bend, Ore.; "Our Towns" catches up with communities that are experiencing various degrees of downturn and revitalization. Many of them were once monocultures, dependent on an extractive industry like timber or coal, and now must find a way to be relevant within a globalized, service-oriented economy. That could mean becoming a hub for vast Amazon warehouses or millennial remote workers. It could mean tempting artisans and young entrepreneurs with cheap rents and housing prices to liven up the downtown. (James Fallows has decided that a city's chances for survival these days is directly proportionate to its number of brewpubs.) As often as not, it means welcoming newcomers: Whether they're from Brooklyn or Somalia, they can be counted on to inject energy and work ethic into a faltering economy.

Gracefully filmed by Ascher and Jordan, "Our Towns" keeps it simple and nonconfrontational: There's very little grandstanding or self-important speechifying, although the Fallowses are full-throated in their support for such crucial institutions as libraries, community colleges and local newspapers. And there are no sharp-elbowed questions about how corporate capitalism, nativism and, yes, politics can be obstacles to progress. The people they interview are similarly articulate, sympathetic and open-minded.

It's all so even-tempered and polite that cynical viewers might find themselves waiting for Sacha Baron Cohen to pop up and reveal that it's all been a gag. But "Our Towns" is no joke. As an exercise in sincerity, fellowship and earnest inquiry, it might be the most subversive movie in circulation right now.