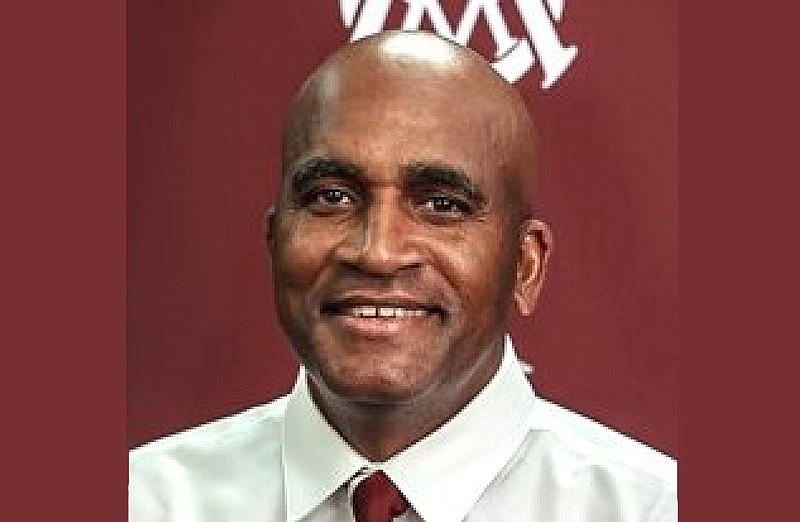 Connell Maynor of Alabama A&M University is shown in this undated courtesy photo.

He pledged in that time he would have the Alabama A&M Bulldogs competing for a Southwestern Athletic Conference championship. A Huntsville broadcaster reminded him of that earlier this week.

"All we can do is let these guys understand that these opportunities don't happen very often," Maynor said. "If it were easy, everybody could do it."

Maynor would know very well what goes into building a championship program.

He won three straight Central Intercollegiate Athletic Association championships at Winston-Salem State in North Carolina in the early 2010s and led the Rams to two NCAA Division II semifinal berths, including a national runner-up finish to Valdosta State of Georgia in 2012. That season, the Rams were crowned Black college national champions in the Sheridan Broadcasting Network poll, with the University of Arkansas at Pine Bluff coming in second.

The spring 2012 title game could be as close, but with many more points, Maynor reckoned.

"We know we can score. We know they can score, and it may be a shootout," he said. "It may be 54-52, and the last team with the ball has a great chance of winning the football game. We'll see. That's why you play the games, man."

UAPB (4-0), ranked 24th nationally under first-year Coach Doc Gamble, is going for its second outright SWAC title, having won it all in 2012, and third crown all-time, going back to 1966.

But the Bulldogs took the next step this year due in large part to the play of Aqeel Glass. The 6-foot-5, 215-pound senior from St. Louis has completed 59.3 percent of his passes for 1,084 yards and 13 touchdowns against three interceptions through three games, averaging 361.3 yards per contest. He leads the SWAC in completion rate, passing yards for the season and on average and passing touchdowns.

To put in perspective, Glass has completed 110 more yards per game than second-place Skyler Perry of UAPB. And two of Glass' targets, senior Zabrian Moore and sophomore Abdul-Fatai Ibrahim, lead the conference in receiving yards per game (126 and 92.3, respectively). UAPB redshirt senior Josh Wilkes, at 73.3 yards per game, ranks fourth.

"Every team we play is a tough challenge," UAPB senior linebacker Kolby Watts said. "You can't underestimate anybody, especially when you get a week off before you play. Come into the game with a game plan, not knowing what their plan is. We get to see their plays, and they get to see our plays, and we'll have to make adjustments throughout the game."

But ask Maynor who really makes his offense go, and he'll say Gary Quarles. The 5-foot-6, 165-pound junior ranks second in the conference in rushing yards per game with 83 and has 249 total yards on 53 attempts.

"He's just a nail, tough as nails," Maynor said. "He's a three-down back. He can play first down, second down, third down, and he understands the offense. Just watch the tape, and he can block linebackers head-on. He can do it all. ... When we do give him the ball, he keeps us balanced. That's key."

Saturday's game will see two defenses battle-tested at slowing down prolific offenses. A&M has allowed 348.3 yards per game, which is fourth-best in the SWAC and just ahead of UAPB's 363.

"We know they like to play some man[-to-man] and some [Cover-]3," Maynor said of the Lions. "You've got to run man to beat us. You have to run Cover-3 to beat us. It's not rocket science. Everybody's trying to reinvent the wheel, and that's the problem. You can't reinvent the wheel. It's football. It's X's and O's. If they put nine on the line of scrimmage, we're going to throw the ball. If they put five in the box, we're going to run the ball. It's not rocket science."

Gamble, an offensive mastermind in his own right, has tried his hand at innovations recently.

"I'm glad we got a game this week because I spent last week trying to reinvent the wheel," he said, adding he sometimes has to turn to his staff to see if he's trying to do too much on offense. "What I found out is that the wheel is round and it rolls straight ahead. It just depends on who's turning the wheel."

Since both teams joined the SWAC in 1997, A&M has dominated the series with UAPB, 17-6, winning the last five meetings. The Lions last defeated the Bulldogs 20-19 in Pine Bluff in the 2014 season finale, which was Ben Anderson's last game as UAPB quarterback. 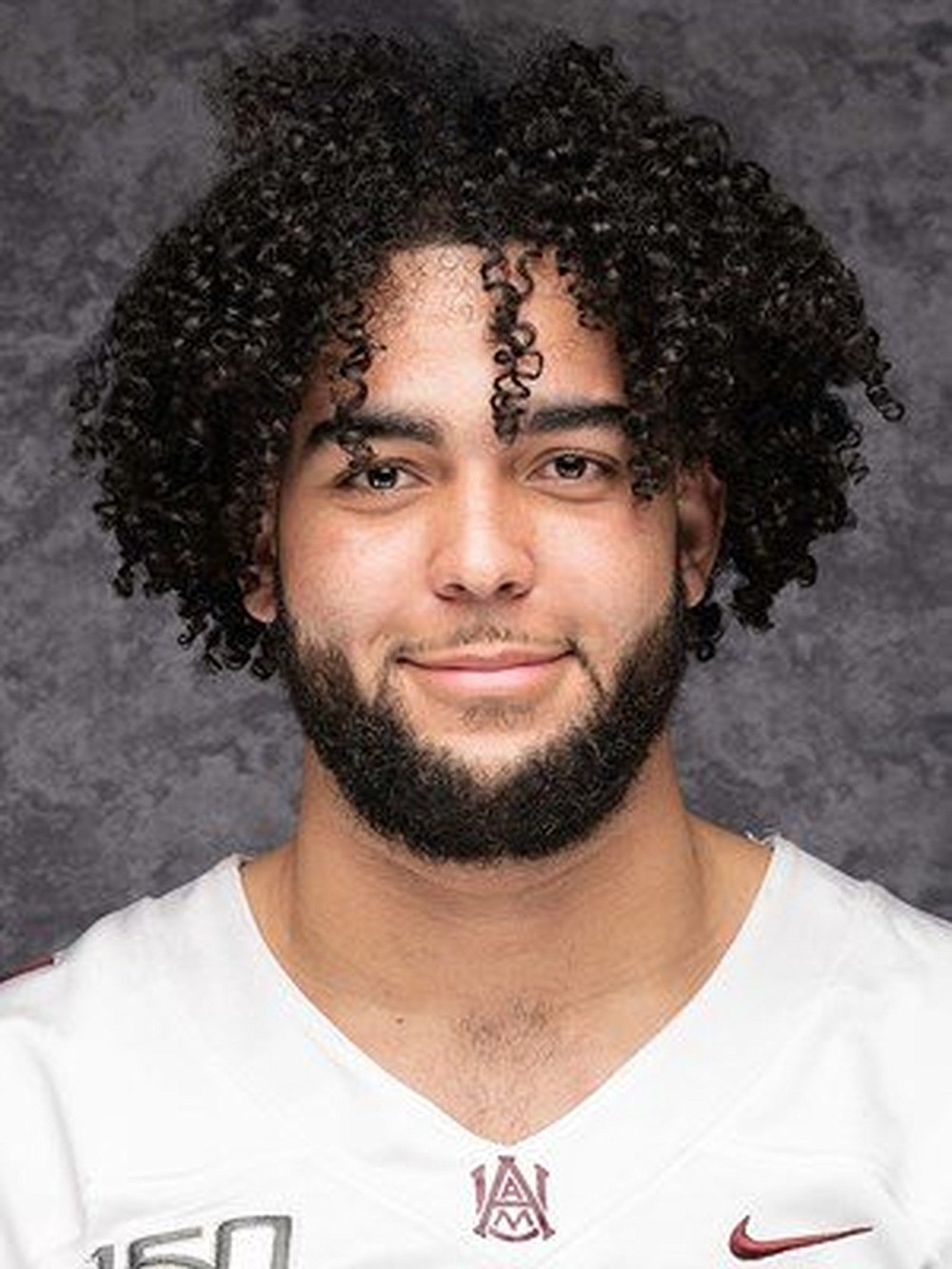 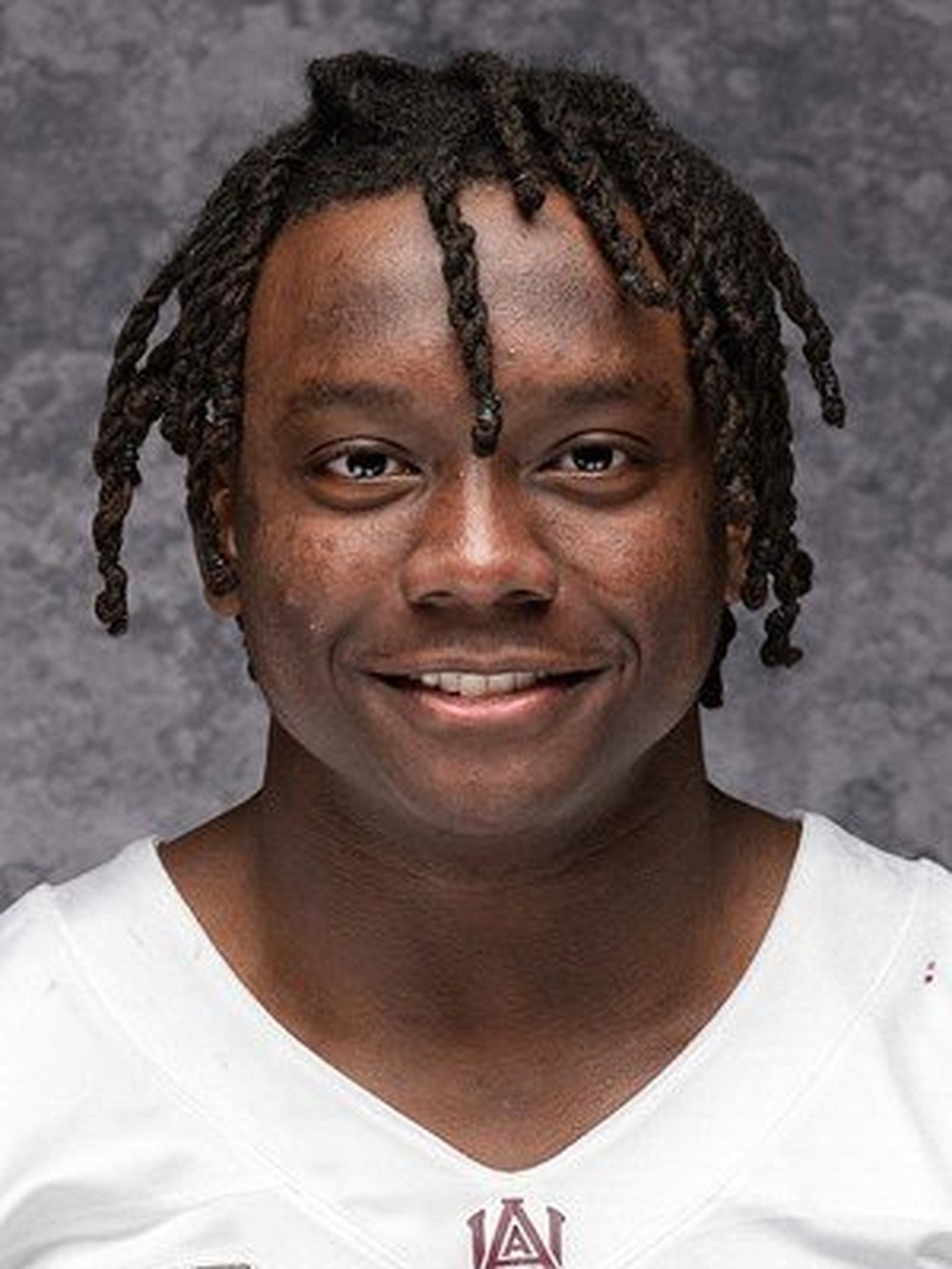